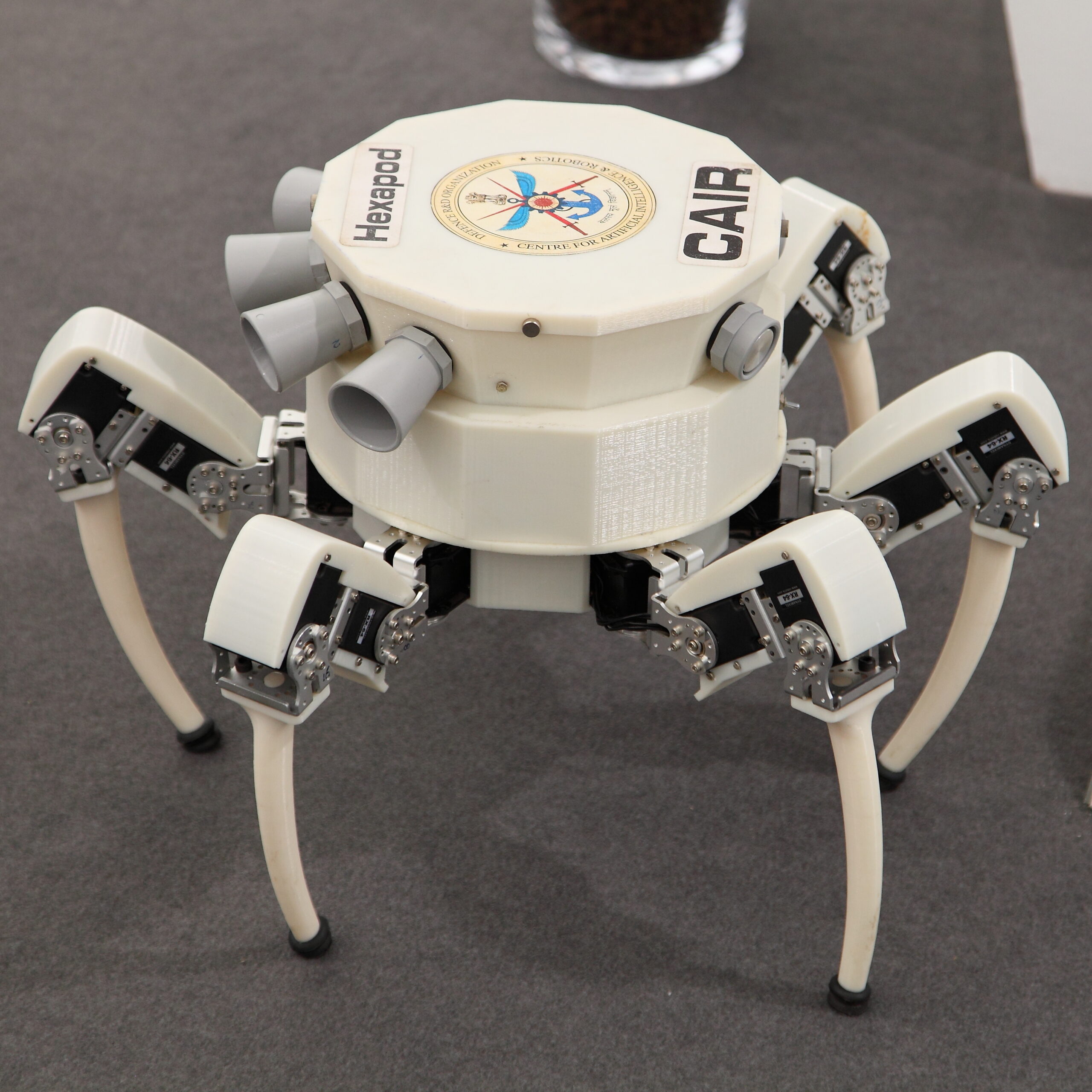 Artificial Intelligence in Military: How India Readies for Future Warfare

Combat capabilities of armed forces are today getting more and more defined by the ability to absorb technology and apply such products to create an environment where their kinetic means enjoy an advantage. Artificial Intelligence applications have an enlarging role in the battlefield, both for operational and logistics functions. The article outlines its possible usage and identifies measures required to be instituted to enhance the application of AI in our armed forces.

Artificial Intelligence (AI) has impacted the world with numerous applications which are affecting numerous spheres allowing openings in various fields of the scientific environment. There are many definitions, a simple one is, “AI refers to the simulation of human intelligence in machines that are programmed to think like humans and mimic their actions. The term also may be applied to any machine that exhibits traits associated with a human mind such as learning and problem-solving.”

A few areas where current research in AI has brought new products are smartphones, unmanned aerial systems (commonly referred to as Drones), unmanned ground vehicles (UGVs), unmanned ships, under water vehicles, audio printing, usage of robots in restaurants, hotels, schools, gas stations and the armed forces. The remote of the television screen is also an AI device that is universally used by all viewers.

Defence Research and Development Organisation (DRDO) has a specialised laboratory, Centre for Artificial Intelligence and Robotics (CAIR) with about 150 scientists which focus on AI Robotics, Control Systems, Command Control Communications and Intelligence (C3I), Networking and Communications Secrecy. They have produced a family of robots for surveillance and reconnaissance applications. The robot has been named RoboSen a mobile robot for reconnaissance and surveillance. Further, a miniaturised man-portable UGV for low-intensity conflicts, a wall climbing flapping-wing robot and a walking robot with four and six legs for logistics support. They have also developed robots with cognitive capabilities which can play Chess and inspect the serviceability of components. Further, intelligent wheelchairs have been developed for physically challenged persons. CAIR has also developed a NetWork Traffic Analysis (NETRA) which can monitor internet traffic. This device can intercept keywords such as bomb blast, kill and other designated words in real-time.

AI has also been focused upon by the Union Government and in this context, a report was submitted by N Chandrasekaran, Chairman Tata Sons, in 2018 to the Ministry of Defence. Based on the recommendations of a Task Force, the Department of Defence Production issued a Government Order on 8 February 2019 that listed the following:

China is investing heavily in AI with an aggressive push in the military domain. It exports armed autonomous platforms to numerous countries mainly Pakistan and Saudi Arabia. China has been experimenting and developing UGVs, UAVs, AI-enabled satellites, UUVs and unmanned ground warfare platforms. They have converted T-59 tanks into unmanned platforms. They are using their UUVs in the South China Sea.

China has moved AI into new domains of space warfare and information warfare using a plethora of devices. They have developed satellites with AI, having the capability to destroy satellites and other missiles in outer space. China has left no stone unturned to fine-tune its missiles to attain ‘Fire and Forget’ capabilities as also if the need arises, change targets in flight. The country is making great strides in the employment of UAV Swarms. They have often demonstrated more than 1000 drones moving in a synchronised manner to undertake a variety of tasks. It is amazing to watch the enthusiasm with which China is going ahead with this aspect and in all probability is assisting Pakistan to attain this capability.

There is no doubt that no country in the world is focusing on AI as much as China. In terms of finance, China spends nine times higher than India on AI. It has seven times more manpower than India in the AI domain. Further, its robot density surpassed the world average in 2017 and 2018. The focus is gradually being upgraded to the cognitive domain for the usage of AI in Command Control Communications Computers Information Intelligence Surveillance and Reconnaissance (C4 I2SR). China is using AI in the cyber domain and undertaking numerous cyber developments in ‘Offensive and Defensive Operations’.

As one can assess in terms of military applications of AI currently, China is only second to the United States. A comparative estimate of ratios of end-user industrial robots in various countries reflects that China has 154 end-user robots vis-à-vis 55 in Japan, 40 of the USA and 4 in India. The day is not far when combat robots will be participating in logistics and thereafter in operations. We have to traverse a long way to stand up to China’s challenge.

Albert Einstein had stated, “Imagination is more important than Knowledge”. The Indian Navy and Indian Air Force are focusing on UUVs, Unmanned Aerial Systems (UAS) and Lethal Autonomous Weapon Systems. The Indian Army must focus on a few issues which are as elucidated:

In the current grey zone warfare scenario, where troops are operating in small teams, it would be important to apply AI as listed below:

The moot point is how do we achieve it? We need a Task Force which operates directly with the Chief of Defence Staff and DRDO in conjunction with the Private Sector who would help us to achieve our targets.

AI would be intensively used in future conflicts. China is straining every sinew to applying AI in defence to become a world power. It’s likely to assist Pakistan in improving its AI capability. Comparatively, our armed forces are in a nascent stage in terms of AI technology application is concerned. We need to accelerate and the only way to do it is through a link up with the private sector. There are no other options but shifting gears and enhancing the pace to match China and Pakistan in the battle space.