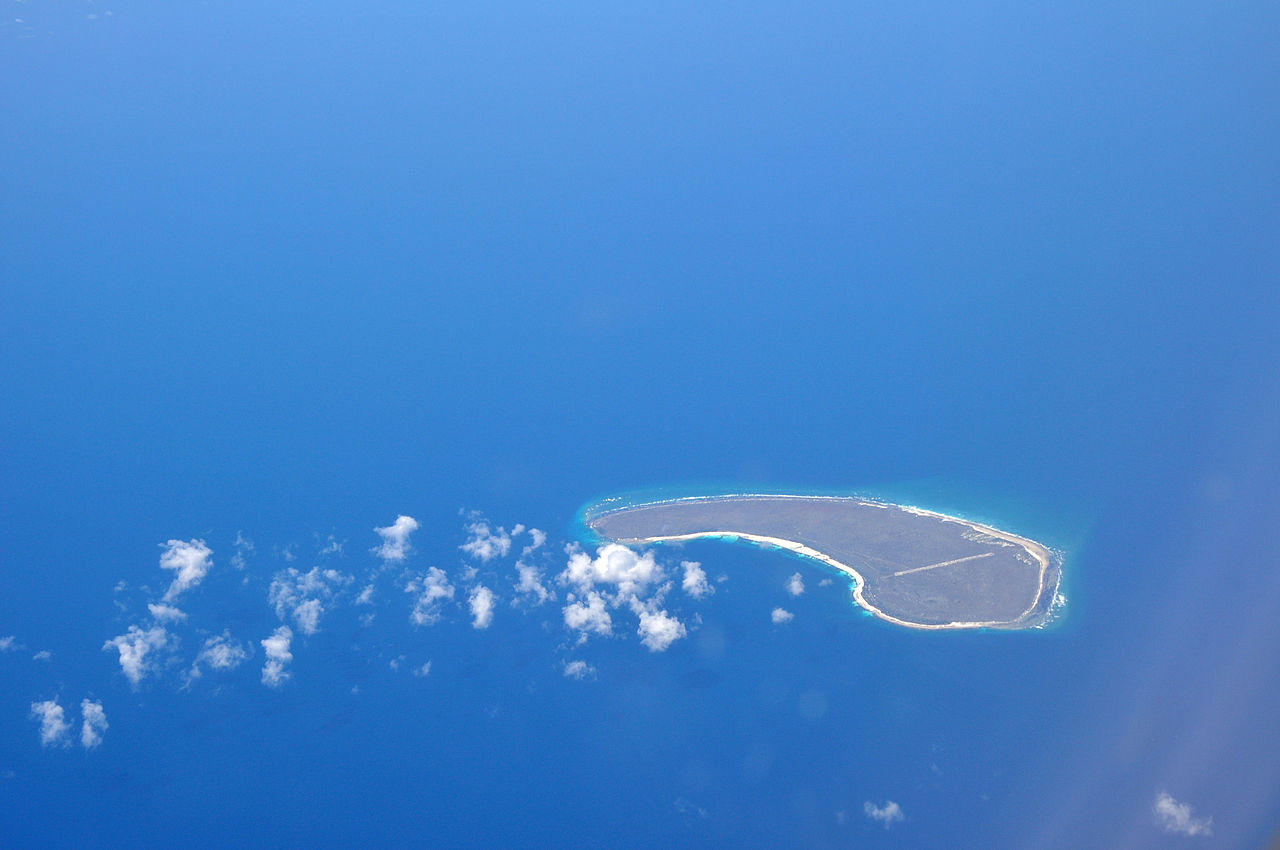 Assumption Island Agreement Yet to Crystalise

There is a race on in the Indian Ocean between the Chinese and the Indians to extend influence and create assets that could serve the two countries in extending their geo-political objectives. The Assumption Island agreement between Indian and Seychelles appeared to be a done deal at one stage, however domestic compulsions of the Seychelles has brought in a degree of uncertainty. The author provides an update in her article.

Assumption Island Agreement yet to Crystalise 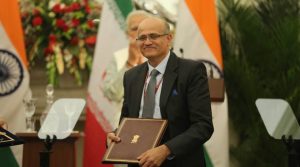 Early last week, Indian foreign secretary Vijay Gokhale was in  Victoria, the capital of Seychelles, an archipelago of 115 islands nestled geo-strategically in the Indian Ocean, just off the coast of East Africa.

While the ostensible reason for Gokhale’s first visit to Seychelles after taking over as foreign secretary was to chair the 9th Indo-Seychelles Joint Commission meeting with the secretary of state for foreign affairs of Seychelles, Barry Faure, the mission undoubtedly was to give the stalled 2015 Assumption Island agreement another nudge.

It’s noteworthy that despite the Joint Mechanism being in place, it does not seem to meet on a regular basis. The last such meeting of the Joint Commission, the eighth one, was held in New Delhi in 2013.

However, when important agreements such as the one on Assumption Island remain a non-starter, such mechanisms can be useful in helping the two sides meet.

A tweet by Barry Faure after the Joint Commission meeting on May 14 said both sides vouched, “to further consolidate their friendship and cooperation as they work to give an impetus to their collaboration…”. There was no mention of the Assumption Island agreement, a deal that remains in limbo as New Delhi grapples with the archipelago’s domestic politics and geo-political maneuverings of some countries to scuttle the deal.

In addition, the deal has also remained stuck as many in the Seychelles have serious objections to the deal in terms of what it means for the archipelago’s sovereignty, the military nature of the base and the environmental impact of its development. 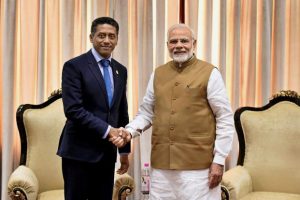 The leaking of details online of the original, as well as the revised agreement in March this year, have also queered the pitch for New Delhi.

India’s concerted efforts to see that the agreement is implemented are yet to bear fruit. It will be hoping to give this stuck deal yet another push when Seychelles President Danny Faure visits New Delhi next month.

Inked three years ago during Prime Minister Narendra Modi’s visit to the Seychelles, the crucial pact will enable India to set up a military base on Assumption Island and bolster its strategic presence in the Indian Ocean region (IOR). But it has remained a virtual non-starter till now.

It can be put into effect only after it’s been ratified by the 33-member Seychelles National Assembly. The agreement entails the renovation of the runway on this island to allow larger aircraft to land on it, up-gradation of the jetty for use by the Seychelles Coast Guard as well as living quarters for them.

The inking of the Assumption Island agreement along with another signed with Mauritius to develop infrastructure on its Agalega Island are both aimed at increasing India’s strategic footprint in the IOR and also counter growing Chinese influence in the region.

While in itself a small country with an area merely 459 square km, Seychelles’ significance in the geo-strategic sphere can by no means be underplayed. Not only does it have a vast Exclusive Economic Zone (EEZ) spread over 1.4 million square km, but it also straddles important sea lanes in east Africa and IOR.

The Assumption Island itself is in the deep south of the archipelago, nearly 769 km away from Mahe, the main island of Seychelles. 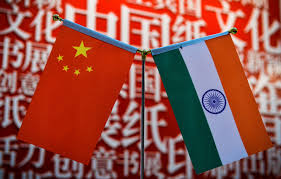 As India and China jostle for strategic space in the IOR, the latter’s inauguration of its first overseas military base in the strategically located Djibouti in the Horn of Africa last year would surely have New Delhi concerned.  The Chinese have also been increasing their presence in the Seychelles, helping the archipelago build infrastructure including the archipelago’s National Assembly and Supreme Court.

Eager to get a foothold in the Seychelles, the Assumption Island agreement has kept an anxious India on tenterhooks ever since it was signed. The James Michel government which inked the pact with India did not bring it before the National Assembly for ratification.

The government of President Danny Faure, which took charge in 2016, announced in August last year that the pact would need to be “renegotiated” as it lacked a legal statute for Seychelles. Then followed discussions on the revised pact between India and the Seychelles, with the latter also getting on board the leader of the Opposition in the Seychelles National Assembly (Parliament), the Indian-origin Wavel John Charles Ramkalawan.

South Block even rolled out the red carpet for Ramkalawan when he came visiting New Delhi in early January to participate in the PIO parliamentary conference. Delivering a lecture at the ICWA (Indian Council of World Affairs), Ramakalawan declared his party’s support for the agreement before a gathering of senior Indian and foreign diplomats. 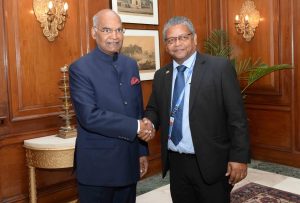 Noting that “India’s contribution to the national development of Seychelles far surpasses that of other nations, even that of UAE to whom we’re very close”, Ramkalawan expressed his backing for the Assumption Island project. “I’m very concerned with the Seychelles government, slowness of the Seychelles government in moving on with the project…it’s a project that the Opposition is fully supportive of and is trying to push the government to move on it.” He also said, “The role of India vis a vis Assumption Island…this should happen in order for India to continue helping us” (sic).

Barely a fortnight after Ramkalawan’s declaration, then foreign secretary S Jaishankar made a quick trip to Seychelles in late January, days ahead of his retirement. The two sides then signed a “revised” pact which addressed domestic concerns within the Seychelles.

The “Agreement between India and Seychelles for the Development, Management, Operation and Maintenance of Facilities on Assumption Island” was to be valid for a 20-year period. Importantly, while the project has been seen as a military base for India, a clause in the pact made it clear that India would not be allowed to use it during a war.

But India’s happiness with the revised pact was short-lived as it was not brought before the National Assembly for ratification in February as was expected. And by March, President Faure had announced he would not be bringing the agreement before the National Assembly for ratification with Ramkalawan having declared the Opposition would not support it in its current form.

It is in the backdrop of these twists and turns that New Delhi will be hosting President Faure. Though the Assumption Island pact seems some distance away, India is keeping its fingers crossed.