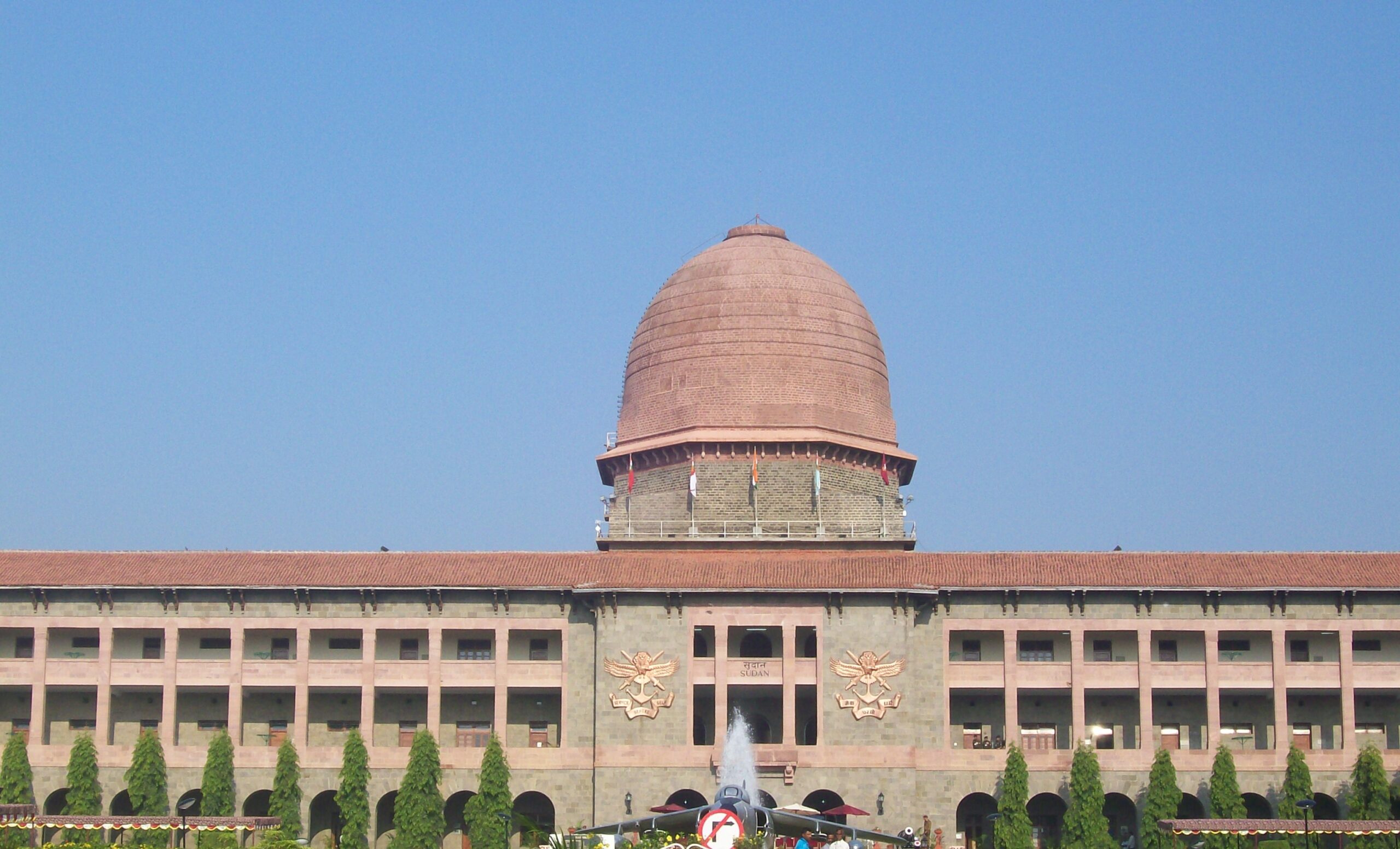 We have a rarely witnessed situation today. Chiefs of all three Services are NDA coursemates. The trio have to shoulder the responsibility of national defence jointly. Their having an association since NDA days holds out a big promise. Will Jointmanship in the forces experience an accelerating momentum?

The credo of the National Defence Academy (NDA), the only institution of its kind in the world where cadets of all the three services train together, is ‘Seva Parmo Dharma’ -in Sanskrit, which means ‘Service Before Self.’ This unique institution grooms budding and impressionable cadets, the future armed forces officers of the country to always think of their service first and foremost at all times.

When these young cadets pass out of the Academy, the Army cadets go to the Indian Military Academy (IMA) as ‘Gentleman Cadets’ where they imbibe the Chetwode Motto which states that, “the safety, honour and welfare of your country come first, always and every time. The honour, welfare and the comfort of the men you command come next. Your own ease, comfort and safety come last, always and every time.”

Similarly, the Air Force and Naval cadets go to their respective service academies before getting commissioned as officers. The National Defence Academy, over the years, has more than proven itself, giving the nation scores of gallantry award winners apart from the first Indian cosmonaut and individual Olympic medal winners. The bonhomie and camaraderie built through sweat, toil and tears during the three years of rigorous training at the Academy get segued into an unspoken, yet unbreakable bond amongst coursemates that invariably lasts a lifetime.

As officers continue to progress through their service careers, charting out their path through their own services, gaining professional acumen through their various appointments and deployments across the country and the world, coursemates often cross each other and bond like those indelible early days, reliving the times spent together at the Academy. During the course of their careers, the initial years are dedicated towards their Service specific training and the focus invariably is towards your own service and the soldiers under your command.

The loyalty towards individual service and men who form the rank and file gets cemented during these formative years. With subsequent growth in their careers, officers undergo joint services courses where they learn about the other services and joint warfighting. As some rise to become two- and three-star generals, air marshals and admirals, their horizons are further widened with knowledge, experience and exposure to the functioning of the higher defence organisation.  Only one amongst the initial batch from across five to six courses makes it to the top, commanding the service.

It is a rare occasion when you have more than one Chief from the same NDA course. Having all the Three Chiefs from the same course is even more unique and since the inception of the Joint Services Wing in 1949 and the National Defence Academy in 1954, this has happened only thrice. The very first course from NDA produced Three Chiefs General SF Rodrigues, Admiral LN Ramdas and Air Chief Marshal NC Suri who were at the helm of their respective services at the same time in the early nineties.

Incidentally, the first course also produced three Maha Vir Chakra recipients of the 1971 Indo – Pak war. With the announcement of Lt Gen Manoj Pande as the next Army Chief with effect from 1 May 2022, all the Chiefs are going to be from the 61st NDA course. It would also be the first time in history that this would have been in succession as the previous incumbents were also from the same NDA course.

“Uneasy lies the head that wears a crown,” this famous quote is from Shakespeare’s Henry IV Part II. Henry bemoans his position as a King wherein he cannot find a moment’s peace or repose. This could not be truer for the Three Service Chiefs today, as they navigate their respective services in an uncertain and volatile environment. With the increasing clamour on integration and jointmanship, the thrust on self-reliance – Atmanirbharta on a nascent and underfunded indigenous defence industry, two hostile neighbours that are nuclear powers and in collusion with each other, unresolved border disputes and the challenges of a burgeoning revenue expenditure of a manpower-intensive armed forces, the Three Chiefs no doubt have an unenviable and humongous task on their hands.

Coupled with these challenges is the proposal to introduce a ‘tour of duty’ scheme for soldiers, sailors and airmen wherein they will just serve for a couple of years in the armed forces before they take up other opportunities. This scheme has been proposed with the aim of inculcating discipline and a sense of duty in the nation’s youth, apart from reducing the pension bill. The true test of military leadership is no doubt on the battlefield, however, in the absence of a full-fledged conflict, the mettle of leadership would get tested in the present no war, no peace scenario coupled with the challenges described earlier.

‘With great power comes great responsibility.’ This adage reflects the predicament that the Three Service Chiefs from the same batch would find themselves in as they battle the demons in their own minds over loyalty to their respective Service or the Nation. The esprit de corps developed and nurtured through four decades of a sterling career that has given them the opportunity to be at the helm and choose the difficult path of the larger good for the nation would be tested as they wrestle with competing and conflicting demands of their own service.

Challenging situations present golden opportunities to leaders, as Brutus said to Cassius in Shakespeare’s Julius Caesar, “There is a tide in the affairs of men. Which, taken at the flood leads on to fortune; Omitted, all the voyage of their life is bound in shallows and in miseries. On such a full sea are we now afloat.” Will the ‘Band of Brothers’ from the 61st Course of NDA heed the call to arms and lead the armed forces of the nation to becoming a lean, mean, efficient and integrated fighting force capable of securing nation from all kinds of external threats?