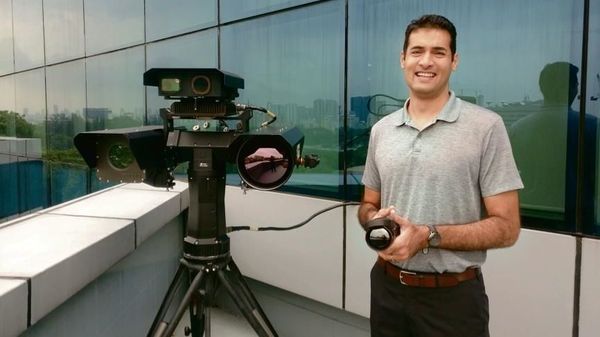 On a cold September night three years ago, 100 soldiers of the Indian Army’s Northern Command sneaked across the Line of Control into Pakistan-administered Kashmir. This operation to carry out surgical strikes was unlike one they’d experienced before.

Armed with thermobaric rockets, grenade launchers and rifles fitted with infrared imaging systems, they hit six terrorist launchpads simultaneously and made it back without losing lives. All of this was captured live on camera by drones.

The operation was all over the media in India and Pakistan for months. Last year, partial footage was aired publicly. A dramatized account of the operation became a box-office hit in Uri: The Surgical Strike.

But what is little known outside army circles and the corridors of power is the role played by a Bengaluru startup in this operation. Tonbo Imaging built the night vision system that guided the surgical strikes.