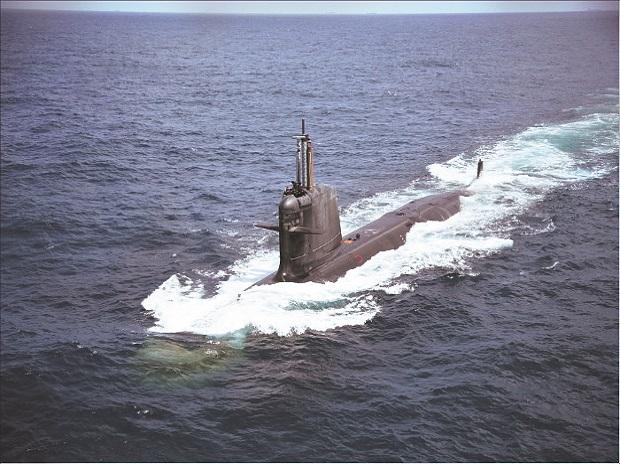 In a move aimed at strengthening the defence ties, French Navy Chief Admiral Christophe Prazuck announced on Monday that the navies of India and France will carry out joint patrolling in the Indian Ocean region next year.

Speaking to ANI on the sidelines of an event organised by the Observer Research Foundation here, Prazuck said that the joint patrolling could be carried out in the northwestern or southern Indian ocean around the island administered by France.

“Region could be the northwestern Indian Ocean or southern Indian ocean around the island which are part of France. The idea is that if you don’t control an area then it will be pillaged and when it is pillaged then it can be contested,” Prazuck said.