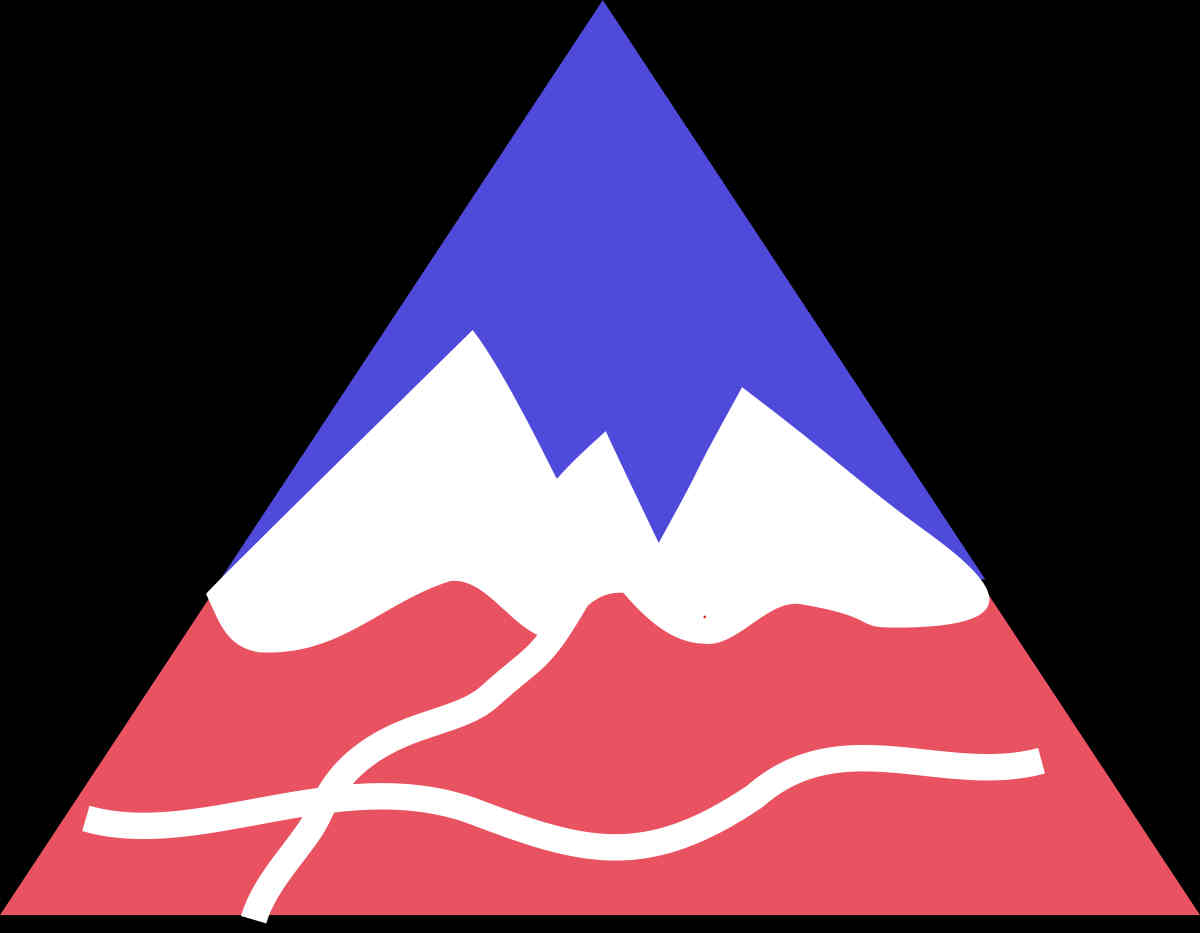 Amidst the Chinese coronavirus pandemic lockdown, the Border Road Organisation (BRO) has achieved yet another stellar feat by restoring the massive 430 feet long Daporijo Bridge in just 27 days. The bridge on the Subansiririver in Arunachal Pradesh is a strategic link towards the Line of Actual Control (LAC) between India and China.

The revamped bridge was opened to traffic on 20 April by Arunachal Chief Minister PemaKhanduvia video conferencing to ensure faster movement of troops and civil supplies for people living in these remote areas. The bridge strategically important being the sole communication link to the forward locations along LAC where Indian security forces are deployed in the sector and 451 villages in the Upper Subansiri district that are in close proximity to the sensitive China border.

While congratulating the team, CM Khandu said, “I extend my gratitude to the BRO, particularly Director General, Border Roads, who has been very prompt in carrying out the construction work by taking personal interest.” He further added, “I would like to congratulate him and his officers, Chief Engineer of Project ARUNANK Brig A S Chonker, Commander 23 BRTF Col SatyanSundaran and OC 77 RCC Mr PN Sahu. I also congratulate the people of Daporijo and Upper Subansiri district on completion of this bridge.”

The Daporijibridgewas in a dilapidated state and movement of vehicles was restricted owing to huge risk of its collapsing anytime. The bridge has been reconstructed across the SubansiriRiver at the entry point of Daporiji, Headquarters of Upper Subansiridistrict that connects to Silapathar of Assam. The river is the largest tributary of Brahmaputra which runs between Assam and Arunachal Pradesh.

According to a Ministry of Defence (MoD) statement, the personnel of 23 BRTF (Border Road Task Force) under the ongoing Project ARUNANK in Arunachal Pradesh have been working relentlessly to completely replace the bridge. The bridge was completely rusted and was a serious threat for the local commuters. Upon the special request from state government, the BRO Task Force initiated the project on 17 March, braving the Chinese Coronavirus lockdown. They followed stringent sanitising protocols while reconstructing the bridge to ensure connectivity to the people of the area who are heavily dependent on the bridge.

“This is very complicated and dangerous multi-span Bailey bridge. Despite various problems due to COVID-19 lockdown, we took up the construction work on a war-footing and within a short period of around a month, completed the project,” disclosed an official. A BRO statement stated that it was committed to opening this vital line of communication as per planned timelines while observing necessary precautionary measures, to provide succour to the people of Upper Subansiri district of the state.

Road communications holds the key to development of the land-locked state. All supplies, ration, construction material and medicines pass over this bridge to the Upper Subansari area. The opening of the bridge will facilitate heavy vehicular movement giving a new thrust to socio-economic development of the region.

The Border Roads Organisation, an important arm of the Ministry of Defence, plays a pivotal role in constructing and maintaining operational road infrastructure in inhospitable and far flung border areas to support the armed forces meet their strategic needs.