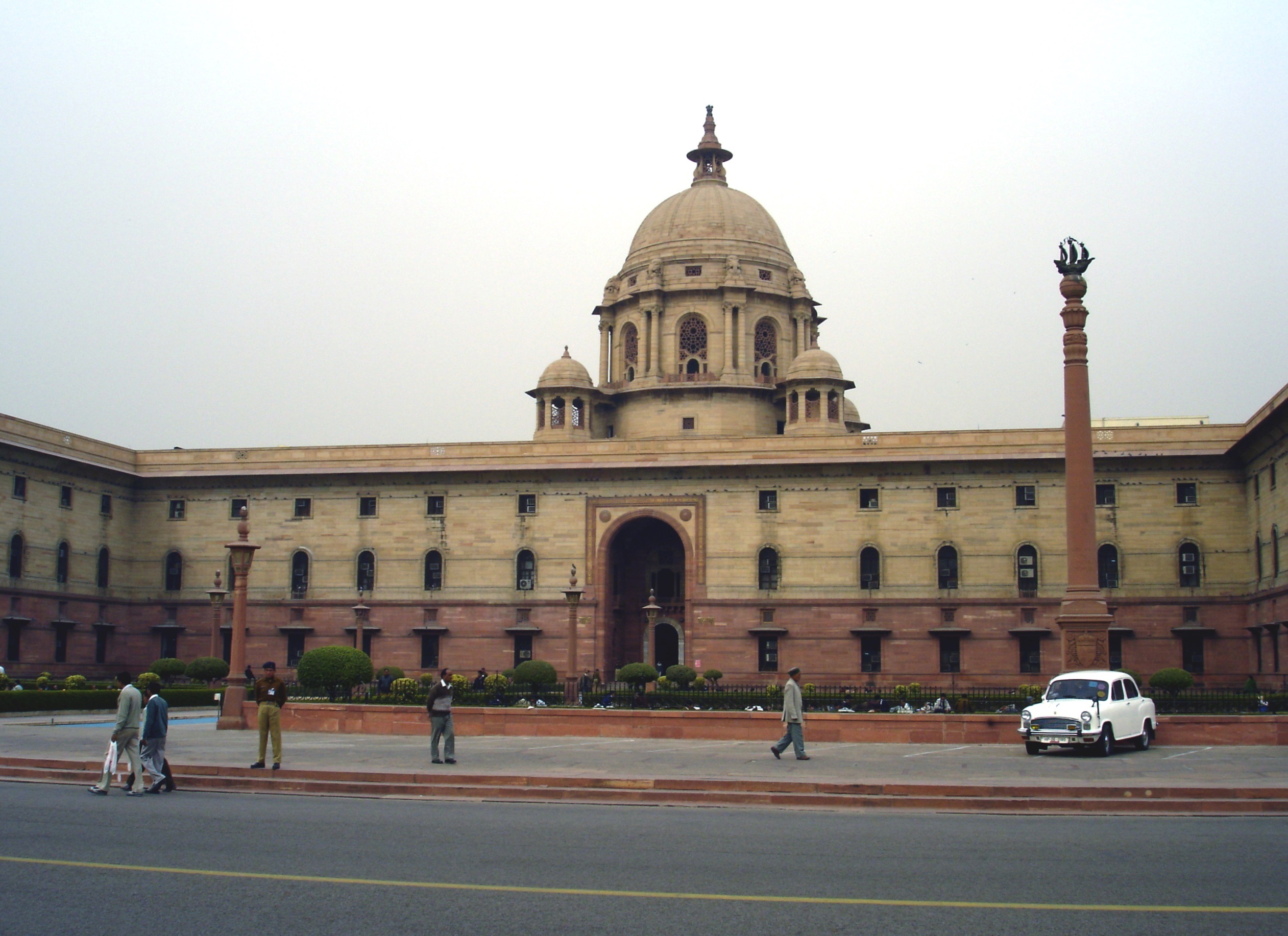 Incursions happened in the Kargil sector – the irony was that the Nation knew about it, and it still didn’t know about it – this came as a shock to the national leadership and highlighted the significant deficiencies in the Security mechanism of our country.  The military quickly threw the intruders out of our soil – thus the ‘Vijay Diwas’ on 26th July 1999.

Immediately, for the first time ever elected government, instituted reviews, committees and task forces to identify deficiencies in our security mechanism. The Kargil Review Committee (KRC) said, “Politicians enjoy power without responsibility, bureaucrats wield power without accountability, and the military assumes responsibility without direction”. The government was quick in changing this, instituted the recommendations made by the KRC and changed the status quo. Thus, we see a resurgent and more secure India today.

The Constitution of India mandates that the President is the Supreme Commander of the Armed Forces, and the Parliament of India is mandated to deal with all aspects of the armed forces and India’s defence.

In 1947, a committee of three senior Indian Civil Service (ICS) officers suggested structuring the Ministry of Defence (MoD). Lord Mountbatten ensured that the Service Chiefs retained their status higher than that of the Defence Secretary. He also asked his Chief of Staff, Lord Ismay, to draw up a “Higher Defence Organisation” for India.

Lord Ismay did not tamper with the structure recommended by the ICS committee. Still, he constituted a number of committees to ensure a well-coordinated effort for the management of National Defence, and they were:

The highest security-related committee constituted was the ‘DCC’, today known as the ‘Cabinet Committee on Security (CCS)’.

Chaired by the Defence Minister, with the Service Chiefs, Defence Secretary and FA (DS) as members, it served as the top policy formulation organ in the MoD.

The COSC was the top inter-service policy-making committee of the Armed Forces.  All three chiefs were given equal status, and the Chairmanship of COSC was made rotational and was mandated to render collective professional advice on operational strategy to the Defence Minister.

Gradual Removal of the Military from Security Decision Making

The Kargil Review Committee was set up to recommend measures necessary to safeguard national security. It submitted its report on 15 December 1999 and tabled in the Parliament on 28 February 2000, bearing a complete and detailed study on the function of management of defence.

The KRC Report highlighted several grave deficiencies in India’s Security Management System, particularly in Intelligence, Border Management and Defence Management. It urged for a thorough and expeditious review of the National Security System in its entirety.

The government immediately set up a Group of Ministers (GoM) on 17 April 2000 to review the National Security System in its entirety and, in particular, to consider the recommendations of the KRC and formulate specific proposals for implementation.

The Task Force on Management of Defence submitted its report on 30 September 2000 with 75 recommendations, most of which were implemented, barring the creation of the CDS.

Again, in June 2011, the Government of India announced setting up a high-powered task force to review the existing processes, procedures and practices in the national security system and to suggest measures to strengthen the national security apparatus. The Task Force submitted a classified report in May 2012 with over 400 recommendations.

These days the buzz is ‘Think out of the Box’ – but our national leadership today goes beyond this, and they think from ‘ANOTHER PLANET’ because their decisions shock the humans of this Planet and thus, India is shining.

On National security, the PM said:

The announcement of the creation of the post of the Chief of Defence Staff and the Department of Military Affairs was a historical moment for the Armed Forces and brought to closure one of the longest-standing demands of the Armed Forces for decades.

No democratic government in the world has been able to infuse the Military into National Security Mechanism the way this Government has done – giving the dual role to serving military officers that of Military and Bureaucracy, both together.

The CDS wears a triple hat:

For the last two years and nine months, the soldier in uniform has dealt with Military Affairs directly through the Department of Military Affairs and gives the most pragmatic assistance to the national leadership for the decisions on national security involving military action. This has given the momentum, and the speed of reforms, which were the concerns of the honourable PM expressed from the portals of the Red Fort on 15th August 2019.