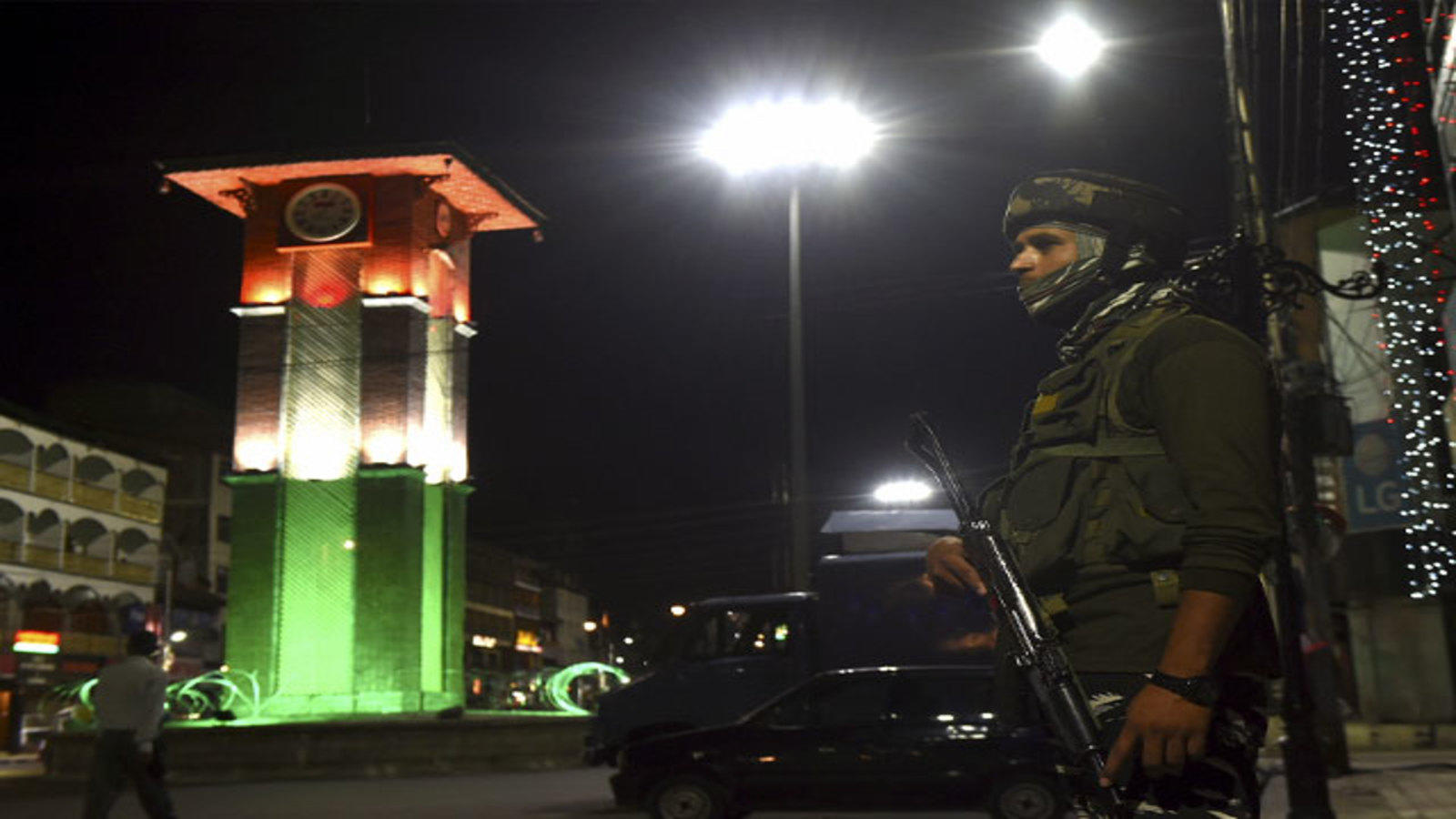 While the guns have fallen silent along the India-Pakistan borders ever since the ceasefire came into effect in February, there is an uptick in terrorism in Kashmir. Since January this year, security forces have killed 90 terrorists, including a dozen top commanders belonging to various militant groups operating in the Valley. As per Indian Army records, in June and July alone, 42 militants were killed. July has been particularly active in which 30 terrorists were killed.

Ministry of Home Affairs (MHA) informed Parliament on 4 August that “in 400 encounters, 85 security personnel were martyred and 630 terrorists were killed from May 2018 to June 2021 in Jammu and Kashmir,” that continues to face violence at the hands of terrorists who are sponsored and supported by elements from across the border.

According to South Asia Terrorism Portal (SATP), 321 persons were killed in 2020 over 140 conflict-related incidents, including 33 civilians, 56 Indian security forces, and 232 militants. By 5 August this year, 139 persons have been killed in 69 incidents, including 13 civilians, 20 Indian security forces personnel. The number of J&K police personnel killed this year is up. Compared with 15 in 2020, ten policemen have already been killed this year. As per data, terrorism-related violence has remained as high as it used to be before the abrogation of Article 370 two years ago in 2019.

Violence across the borders also spiked after the withdrawal of special status of Jammu and Kashmir. According to the Armed Conflict Location and Event Data Project (ACLED), 2020 was the most violent year for conflict between India and Pakistan. The unprovoked artillery shelling and firing from across the borders continued throughout the year affecting civilian lives along the Line of Control (LoC) and International Border (IB). In February this year, the MHA informed the Parliament that in the cases of 5133 ceasefire violations committed by Pakistan, 22 civilians and 24 security personnel were killed. While the incidents reported were 3,479 times in 2019 and 2,140 in 2018.

All of a sudden, in a dramatic turn of event, violence on the borders stopped after 25 February 2021, when India and Pakistan renewed the 2003 ceasefire agreement, bringing relief in the lives of effected population along the borders. The Director General Military Operations (DGMO) of India and Pakistan made a joint statement and agreed “for strict observance of all agreements, understandings and cease firing along the LoC and all other sectors, with effect from midnight 24/25 February 2021.” Interestingly, the announcement came on the eve of the second anniversary of the 26 February 2019 Balakot air attack following the Pulwama attack.

Pakistan and India had in November 2003 agreed to ceasefire along the LoC and the Working Boundary. The agreement held for a few years, but regular violations have occurred since 2008. A sharp spike in the truce breaches was meanwhile been witnessed when Prime Minister Narendra Modi came to power in 2014.

Analysts have attributed cessation of hostilities on the borders to the pressures on Pakistan as it is desperately trying to come out of the “grey list” of the Financial Action Task Force (FATF). The changing dynamics of terrorism in the Valley, and Pakistan’s compulsions and uncertainties in Afghanistan are also major influencers.

“Internal security scenario of Pakistan’s western border and civil wars in Afghanistan have created a situation where it is facing a two-front scenario – on one side is India and the other side home grown anti-Pakistan terrorist groups are active in its western border. It has forced Islamabad to deploy army along the Afghanistan border to deal with plausible situations. It can’t handle both simultaneously, forcing Islamabad to come to the negotiating table with India,” observed Maj Gen Harsha Kakar (Retd), a keen Pakistan watcher.

Consequently, the ceasefire violations have seen a sharp decline this year owing to the agreement reached in February. The MHA informed Parliament that the incidents of 664 ceasefire violations and cross border firing in Jammu and Kashmir were committed by Pakistan till June 2021. It helped calm the rising military tensions between both the countries. The February ceasefire was followed by the Prime Ministers of India and Pakistan exchanging letters, thus indicating a thaw in the bilateral relations.

At the same time, people felt some semblance of safety too, as Kashmir Valley witnessed over 72 per cent drop in law and order cases. According to the J&K administration, from August 2017 to July 2019, there were 1394 law and order incidents in which four security personnel and 27 civilians were killed. The number of incidents reduced to 382 during August 2019 to July 2021 in which no lives were lost.

Analysts attributed this vastly improved security scenario to crackdown on terrorist outfits and their over-ground workers, heavy on-ground deployment and outreach efforts by the Indian Army following Article 370 annulment besides the COVID-19 lockdowns.

However, a low-intensity armed conflict persists even when sweeping political changes have occurred in the background. According to intelligence reports, there are over 200 terrorists active in the Valley with 40 per cent of them having infiltrated from Pakistan. But more local young people are being drawn toward terrorism, which is a worrying according to intelligence agencies.

But, as the data suggests, overall trend of terrorism has been on decline. Security experts attributed this to increased counter insurgency operations, tighter borders and the fall in cross-border infiltration along the borders ever the February agreement. According to Indian Army, not only cross-border infiltration has come down drastically but local recruitment has also gone down.

In terms of local recruitment, till 15 July this year, 69 individuals joined the militant ranks compared with 85 in the corresponding period last year. Overall, in 2020, 184 individuals turned terrorists compared with 119 in 2019 and 219 in 2018. According to J&K DGP, technological interventions have helped curb recruitment in the Valley besides intensification of counter-terrorism operations despite COVID pandemic.

The data obtained from government sources shows an uneasy peace prevails and the Valley continues to remain tense amidst the home-grown resistance and radicalisation. Security forces and UT administration need to step up their development efforts that may dissuade delinquent Kashmiri youths from joining terrorist ranks. In this regard the initiative of PM Narendra Modi to engage with key political leaders of the Valley is significant.