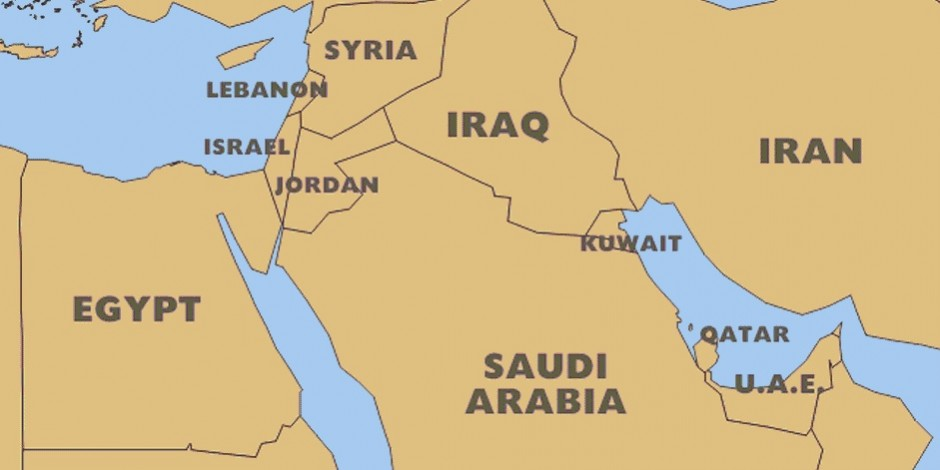 West Asian politics are in a churn. Obliteration of Israel is no longer the common objective of most countries that make the landscape, any longer. In fact, the newfound convergence between Israel and a few West Asian powers would easily have been anathema a few years back. The author attempts to peel of the secrecy veils as he evaluates a set of new equations that have far reaching effects on the regions stability in the coming years.

The political climate in West Asia is changing rapidly. Israel, a sworn enemy of the Arab states, less Egypt and Jordan, is now an accepted ally. Saudi Arabia and the UAE are engaging with it, even claiming it has the right to exist. Reports of an Israeli aircraft landing in Islamabad for a short duration caused turmoil within the country. Religious leaders, possessed with an anti-Israel bias questioned government motives. The government denied, while Israel, as is its policy, neither commented, accepted nor denied. Israel has never accepted, denied or commented even on its nuclear status, letting those interested make their own guesses. 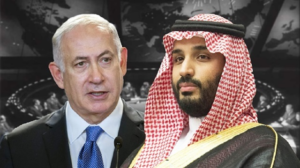 Reports from Tel Aviv state that in Jun this year, Israeli PM Benjamin Netanyahu met the Saudi Crown Prince Mohammad bin Salman in Amman, the Jordanian capital. Though formal relations do not exist between them, there are reports of them seeking to establish relations. It does appear that Riyadh may be induced by the US to play a key role in an Israel-Palestinian solution. Bits and pieces of information also suggest that the secret services of Saudi Arabia and UAE have been working with Mossad to counter Iran.

In end October, Netanyahu also visited Oman and met its ruler, Sultan Qaboos Bin Said. The information was only released once the Israeli PM had landed back. This was about the same time when reports were receivedofan Israeli aircraft landing in Pakistan. Netanyahu’s visit came days after the Palestinian President Mahmoud Abbashad visited Oman. Closely following this visit was the first participation by the Israeli Judo team in the Abu Dhabi grand slam tournament.

The recent violence between the Hamas and Israel was quickly subdued when Egypt brokered a ceasefire, even leading to the resignation of the Israeli defence Minister and placing the government on a shaky wicket with the slimmest of margins. The minister resigned claiming that he would not be able to justify the same to those residents who faced the onslaught of Hamas’s rockets. The ceasefire was followed by Qatar’s USD 15 Million cash infusion to Palestinian civil servants in the Gaza strip.

The Palestinian President, Mohamoud Abbas had slashed Gaza budgets mainly because it was controlled by Hamas, whom he considers as rivals. It beggared thousands of government employees, leading to months of protests. With the infusion, there is likely to be an improvement. Hamas has been receiving secret funding from Iran, further angering the Israeli leadership. 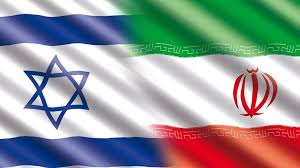 The reason for the sudden emergence of Israel into the changing landscape of West Asia is twofold. The first is the support and backing from the present US leadership and the second is the common enmity towards Iran. The US is the guarantor of the Saudi regime and hence could coax Saudis to change tune. Saudi Arabia is also presently undergoing its worst diplomatic crises since 2001, with the killing of Jamal Khashoggi. It desperately needs the backing of the US to pull itself out of the tsunami, with most nations gunning for the crown prince, the apparent heir to the throne.

Iran, despite the imposition of sanctions by the US post its withdrawal from the Iran nuclear deal, is definitely not a spent force. The enmity between Saudi Arabia, UAE and Iran for domination of the region continues. Iran’s support to the regime of Bashar al-Assad in Syria and the Houthi rebels in Yemen, threaten Riyadh. The rebels have launched multiple missiles on Saudi Arabia, resulting in Riyadh entering the Yemen conflict. It has attempted to drag Pakistan into it, which Pakistan has so far resisted.

In Bahrain and the Eastern provinces of Saudi Arabia, Iran supports the Shia population to undermine local governments. The threat became so severe that in 2011, Riyadh sent its forces to quell the Shia uprising in Bahrain.

Iran supports the Hezbollah in Lebanon, whom it arms and finances. The Hezbollah, like Iran, seeks the end of the Jewish state. In addition is its funding of the Hamas.Israel believes that the Syrian rebels that Iran supports within the country along with Iranian soldiers in Syria,could be directed towards Israel once the war in Syria draws to a close.

This fear prompted Israel to launch strikes against Iranian targets in Syria. Initially, Israel did not admit to its strikes, but subsequently it has. Iran has been launching rockets against the Israeli forces deployed on the Golan Heights, captured from Syria in the 1967 war.

The world is moving away from traditional international relations to real politic. The nations which for decades had stood by the Palestinian cause have begun drifting towards their main adversary – Israel. They would now seek to participate more willingly to broker an agreement between the Palestinians and Israel, more likely on Israeli terms rather than Palestinian.

The Organization of Islamic Countries (OIC) which had earlier backed the Palestinian cause would no longer be a united organization willing to support them. They even refused to criticise China for its forcible conversion of Uyghurs, their own Muslim community. The non-aligned is almost defunct. Apart from meeting on the side lines of the UN, it has no teeth left.

Palestine stands almost all by itself. Nations like Pakistan, claiming to be anti-Israel and pro-Palestine, anyway lack a voice. Their anti-Israel approach would leave them more isolated in the Arab world. Pakistan does not have the diplomatic standing to follow the Indian approach of balancing its relations with both nations. While its government may desire to follow the Saudi line, its hardliners would object.

India has maintained a steady distance in the resolution of the crises, though it offers them aid. Rich Arab states on whom the Palestinians had backed for funds are slowly moving into Israel’s arc. Thus, pressure could build upon Palestine to move forward for talks. The results would favour of Israel.