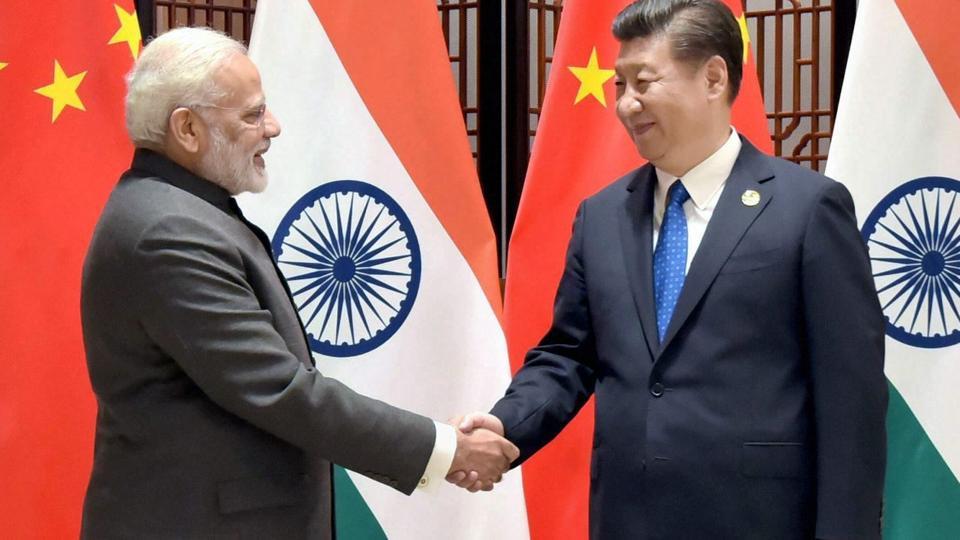 Cooperation and Competition: India and China Re-Calibrate Their Ties

In international relations chemistry and real politic often matter more than numbers but sometimes statistics can also be an important indicator. So it is with the fact that Prime Minister Narendra Modi and President Xi Jingping have met 14 times in the last four years, both bilaterally and in multilateral forums.

The frequency of their meetings speaks volumes about the salience the relationship has in both countries. It can also be argued that the relationship is difficult and therefore needs more nurturing. Whatever be the view, Modi and Xi have shown maturity in pulling back from the brink of a crisis they found themselves exactly one year ago when the faceoff at Dolam took place. A year on, the mutually agreed upon resolution of the Dolam standoff in late August 2017 has enabled the two neighbours to move in a positive direction.

The informal summit at Wuhan in end-April was major step forward in repairing the relationship. 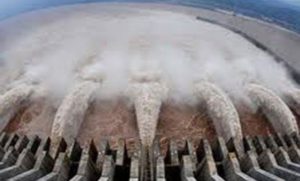 It was no surprise therefore to see that in less than two months after the ‘informal’ Wuhan summit, the India-China relationship is showing signs of an upswing, thanks to pragmatism shown at the highest level. Meeting at Qingdao on the side lines of the Shanghai Cooperation Organisation summit, both Modi and Xi have sought to build on the momentum they generated at Wuhan by signing two important bilateral agreements—one on sharing data on the Brahmaputra and the other to allow export of Indian non-Basmati rice to China.

Data sharing on river flow will allow India to anticipate floods in the north-east while the export of rice variety other than Basmati will increase the volume of export from India. Given the huge trade deficit in China’s favour, this is but a small step to restore the balance.

More importantly, however, the high-level bilateral exchanges are set to be more frequent, reducing the chances of misunderstanding. Foreign ministers, Defence ministers and Special Representatives of both India and China are set to meet over the next few months to iron out wrinkles in the relationship and deepen cooperation. President Xi has also accepted Prime Minister Modi’s invite for an informal summit in India next year.

As a result of the fresh thaw, India and China are set to resume the bilateral joint military exercise Hand-in-Hand and ensure more communication between the two armies at the ground level all along the contested border.

The recalibration of the relationship is now truly complete. And yet, given the history, India and China can never be completely at ease with other. Both are among the two top fastest-growing large economies, both jostle for influence in Asia and in their respective neighbourhoods, both have a long, unresolved border and both have strong, nationalist leaders at the helm, seemingly unwilling to yield to adversaries beyond a point. The differences will therefore remain. 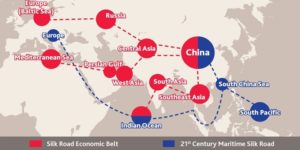 India’s stand at the SCO Summit indicates how the spirit of cooperation and competition will have to co-exist between India and China. India stood firm in its known opposition to the Chinese Belt and Road Initiative (BRI). In his address to the summit, Modi said that, “connectivity with SCO and neighbours is a priority for India” but made clear that India “welcomes new connectivity projects that are inclusive, sustainable, transparent and those that respect sovereignty and territorial integrity of nations”.

India has consistently highlighted BRI’s lack of transparency and the nature of its project finances leading to a debt trap for smaller countries and the fact that the China Pakistan Economic Corridor (CPEC)—an important part of BRI–passes through Pakistan-occupied Kashmir. So, even as all other members of the SCO endorsed the resolution, India stayed away. It’s noteworthy that China did not make a fuss about India’s continued objection to the BRI and instead agreed to work on a joint ‘capacity building’ project in Afghanistan, during the bilateral discussions a day prior to the SCO Summit.

This two track approach that both countries have adopted in not letting differences become disputes appears to be a way forward after the bitterness in the relationship last year. As the resolution of Dolam issue in 2017 has shown, both New Delhi and Beijing have the bandwidth to understand that a border skirmish or an armed conflict is in no one’s interest. And neither is a rigid stand that hardens positions on both sides. Both will continue to strengthen their border infrastructure and military deployments all along the land boundary, be it opposite Ladakh or in Dolam and will increasingly contest the maritime space without being provocative.

The trick for India—weaker of the two, militarily and economically—is to remain engaged with China on the basis of its own national interest and simultaneously build military and economic deterrence.

As Prime Minister said in his keynote address at the Shangri La Dialogue, New Delhi will pursue its own national interest and will not be rigid on adjusting its policies according to the need of the time. That is the sum total of India’s current foreign policy.