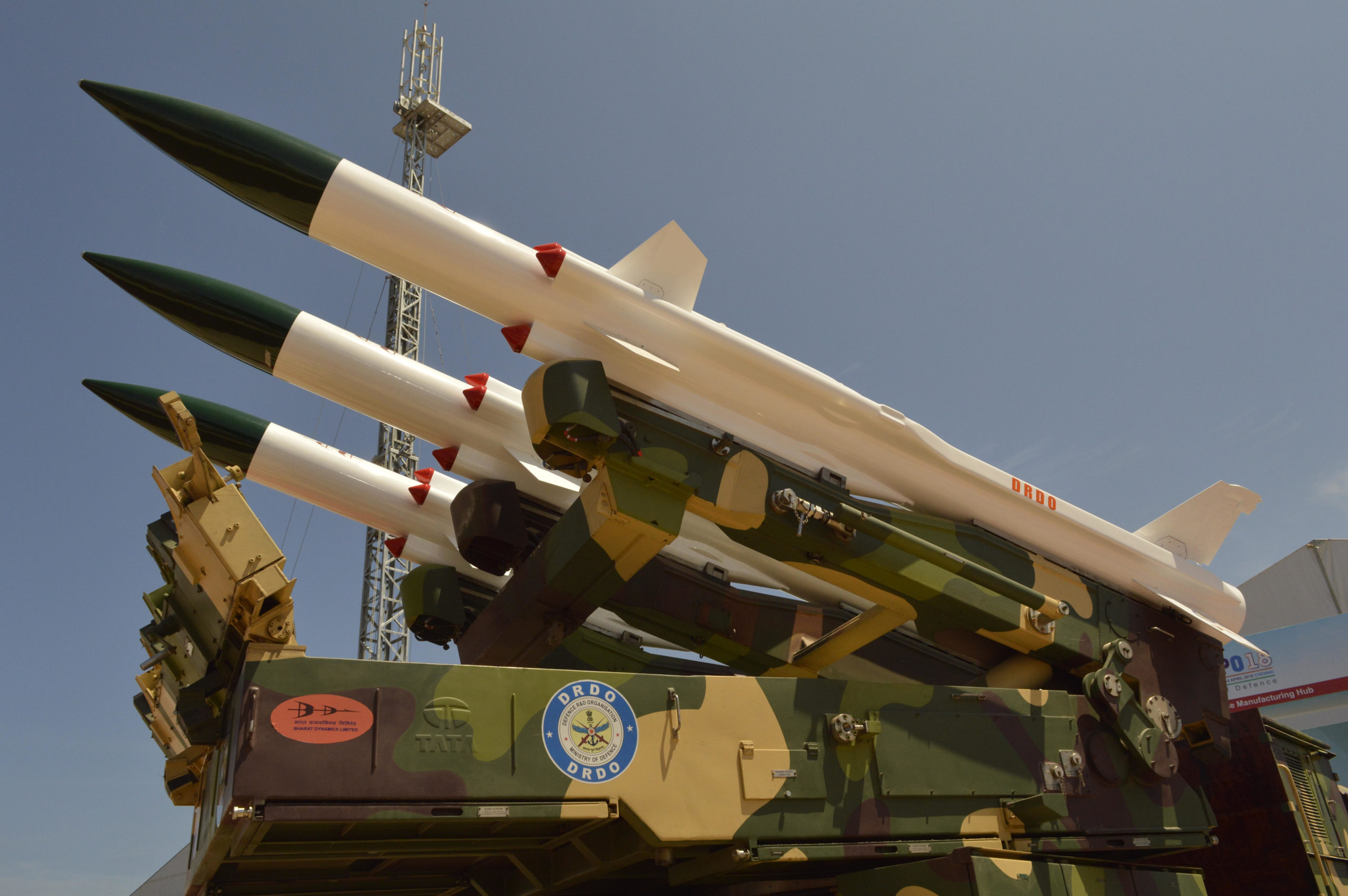 The primary objective of defence spending is to modernise the armed forces and to ensure that they remain operationally prepared at all times. One would, therefore, imagine that the sharpest increase must be in the budget heads that cater for expenditure on these objects. That is not the case, however. The sharpest increase is in the outlay for defence pensions.

Salaries and pensions account for more than 56 per cent of the total defence budget for 2020-21, which too is in keeping with the past trend. There is no denying that in the face of the persistent inability of the successive governments to increase defence budget in any substantial measure, the rising expenditure on salaries, pensions and other obligatory objects such as ration and clothing, leaves very little for operational expenditure.

Nothing illustrates this better than the proposed allocation under the capital heads and the ‘stores’ budget head under the revenue segment of the armed forces’ budget. While the former caters for the acquisition of new equipment, platforms and other military capabilities, the latter caters for expenditure on the procurement of, among other things, ammunition and spares and services meant for maintenance of the in-service equipment.

The capital outlay for 2020-21 is Rs 1,13,734crore, which is 10 per cent higher than the BE 2019-20. However, this is illusory for when the outlay is benchmarked against the RE 2019-20, the increase works out to a meagre 3 per cent. Considering that RE is a more definitive indicator of the actual expenditure for the relevant year, it cannot but be a matter of concern that the armed forces will have just about Rs 3,340 crore more in 2020-21 for capital acquisitions than the expenditure they would most probably end up incurring in 2019-20.

What adds to the gravity of the situation are the reports of some senior service officers complaining to the standing committee on defence in the last couple of years that the capital allocation was not sufficient even to honour the committed liabilities arising from the ongoing contracts. It remains a mystery of how contractual defaults were averted, but there is no denying that a substantial portion of the budget is spent on committed liabilities.

It is not known as of now what is the extent of committed liabilities for 2020-21, but it can be said with a fair amount of certainty that even if the allocation is sufficient to honour the committed liabilities, the increase of Rs 3,340 crore is unlikely to make substantial sums available for signing new contracts, which requires 15 per cent of the contract value to be paid by way of advance on signing of the contract.

The paucity of funds will obviously retard the modernisation drive of the armed forces which, in any case, never took off in the right earnest. It will also impact the government’s aspirations of making India a defence manufacturing hub and, if the payment crises is more serious than what the circumstances suggest, India’s standing as a big defence market and a strategic defence partner in the international order will also suffer a setback.

Research and development are crucial for indigenisation and self-reliance in defence. The department of defence (research and development) is the primary agency tasked to work towards achieving this goal. There is an increase of Rs 2,809 crore vis-à-vis the RE 2019-20 in the capital allocation for this department (Rs 48 crore vis-à-vis the BE). A more focussed and result-oriented deployment of available funds could yield encouraging results.

Moving on to the revenue budget of the armed forces, after accounting for salaries which would consume more than 69 per cent of the outlay, very little is left for other revenue heads. Of utmost importance is the ‘Stores’ budget head which, as observed earlier, caters for the expenditure on procurement of ammunition and other stores and services required for maintenance of the in-service equipment. It also covers other obligatory expenditure on ration and clothing.

The other affected budget heads include transportation of goods and personnel, maintenance works, repairs and refit of the naval vessels, and other expenditure including the expenditure on training. All these activities, which are important from the operational preparedness, could suffer.

The budgetary constraints staring other organisations, such as the border roads and coast guard, in their face pale into insignificance when viewed in the context of the crisis besetting the armed forces.

None of this is new. The Parliamentary Standing Committee on Defence has been superficially dabbling in these issues for at least the past fifteen years without offering any pragmatic long-term solution. In a few days from now, the committee will take up the defence budget 2020-21 for detailed examination. It will be very helpful if this time around the committee does better than to rest contented with the expression of alarm, concern, anguish or even bafflement and to make perfunctory recommendations about how to tide over the chronic problem of paucity of funds. The Standing Committee is an extension of the Parliament and can surely do better than that to make a huge lasting impact on the future trajectory of the defence budget.