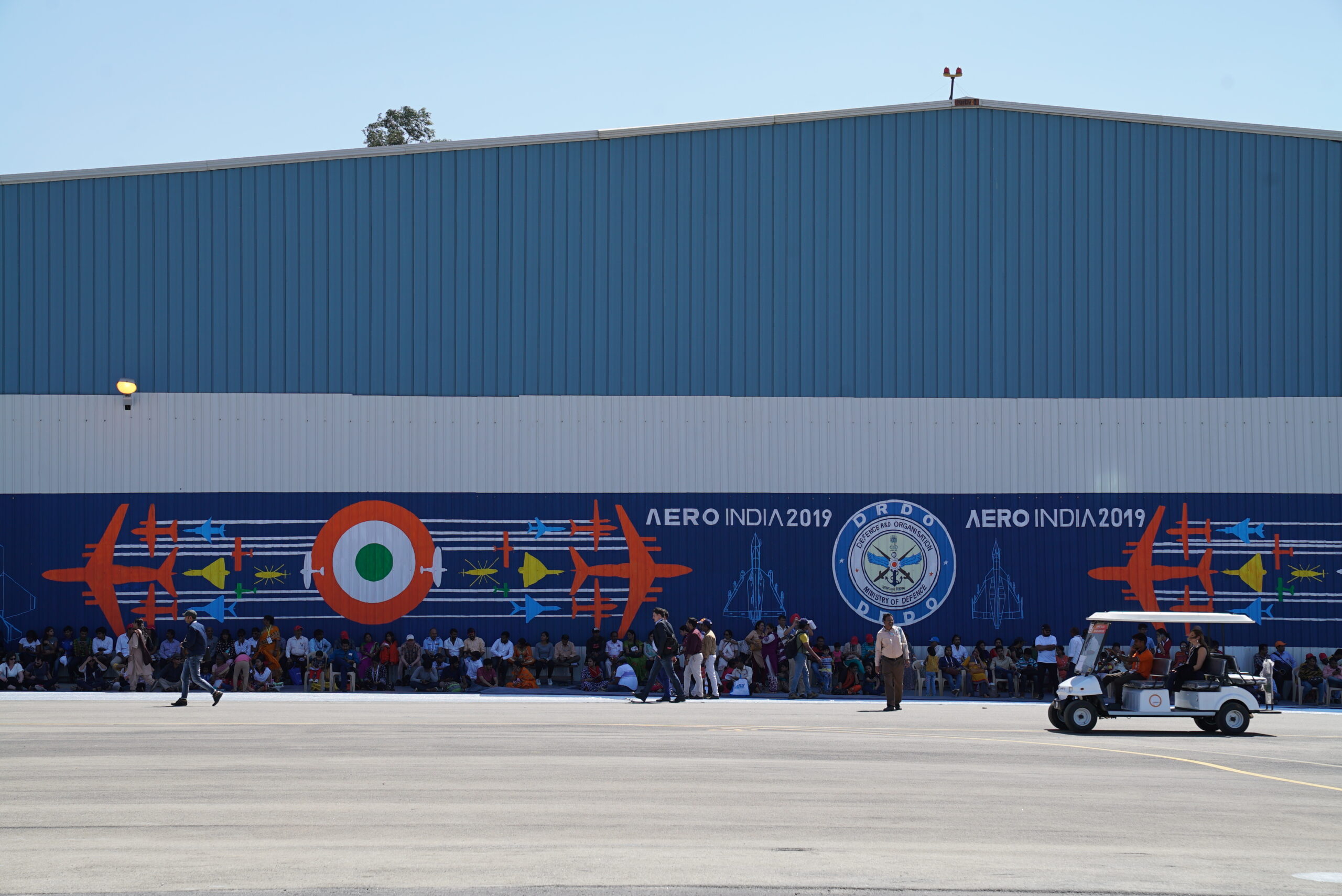 The Indian government opened defence production to the private sector in May 2001 as an outcome of the recommendations of the post-Kargil Review Committee. Accordingly, issuance of Industrial Licenses to the private sector began in mid-2002, thereby opening the doors for Indian private sector companies, with a track record in manufacturing to prove their mettle against the well-entrenched monolith- Defence Public Sector Undertakings (DPSU). It allowed 100 per cent private equity with 26 per cent Foreign Direct Investment (FDI). It was a major policy change. Subsequently, the Department of Industrial Policy and Promotion (DIPP) issued detailed guidelines for the issuance of licence for the production of arms and ammunition. Currently, foreign investment up to 49 per cent is permitted under the automatic route, foreign investment beyond that up to 100 is permitted through government approval.

The Department of Industrial Policy and Promotion (DIPP), in consultation with Ministry of Defence, has so far issued several letters of intent for the manufacturing of various types of defence hardware which include armoured and combat vehicles, radars, electronic warfare equipment, warships, submarines, avionics, military aircraft, safety and ballistic products, armaments and ammunition. Despite the above measures, there has been no discernible change in the ground situation. 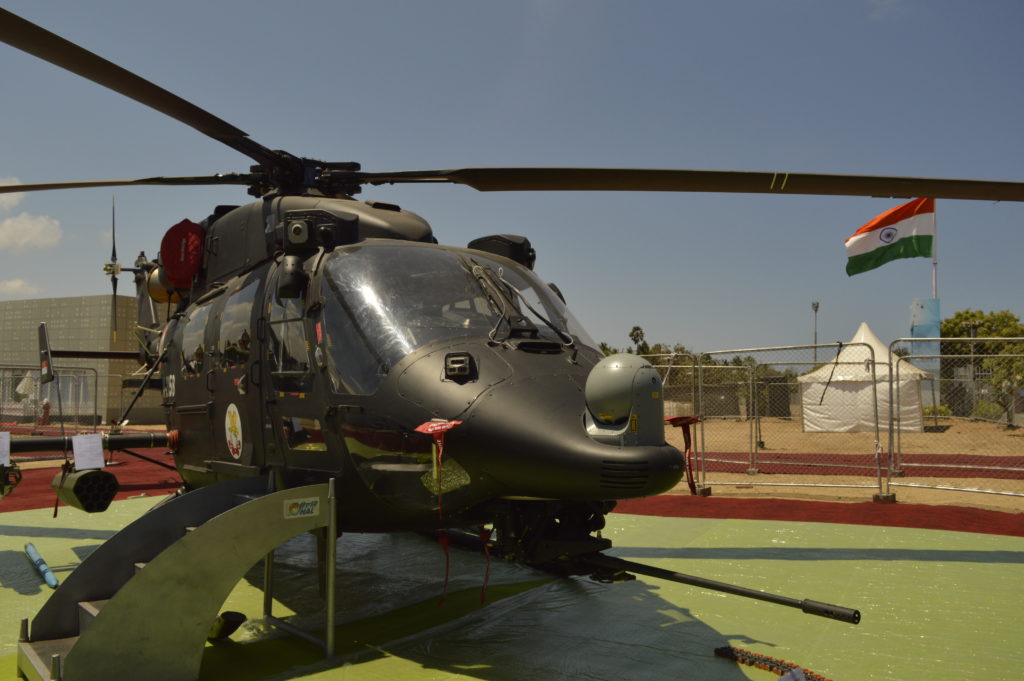 More than 18 years after defence manufacturing was opened up to the private sector, DPSUs still rule the roost, contributing four times more than the private defence manufacturers. In July this year, the Defence Ministry in a statement given to Parliament said that the annual turnover of private sector companies in the defence and aerospace sector is close to Rs. 15,000 crore, with public sector undertakings over four times as large at Rs 63, 208 crore. The data pertains to the Financial Year 2019 and reflects the known trend of private sector participation in defence not having moved at the expected pace to make it the cornerstone of the Make in India initiative.

While the private sector has been moving up since defence manufacturing was opened up post-2001, and a slew of policies initiated to ease licensing and procedures taken since 2014 when Modi government came into power, industry insiders rue the fact that it has been an uphill battle to get a level playing field with the public sector undertakings.

Top private sector companies that have ventured into defence sector and have invested heavily, have written to the government in the past four years, pointing out unfair advantages being given to the DPSUs. They have protested against nomination state-owned undertakings for large defence contracts.

Opening up of the sector encouraged Indian private sector companies, and a few long term and larger players amongst these made follow through investments to expand capacities to harness these capabilities. Such companies had already invested – specifically for the segment -in resources, technologies, facilities creation, and built capabilities through partnerships with Defence Research Laboratories during the decades of “Reserved for the State” era.

However, with no major orders being placed, private sector companies ended up with mounting losses. The Government-owned sector not only benefitted from nominated orders for all major programs without competition but also received financial grants, grants for Capex and compensation against inflation as well as forex risks. Certain issues that need further elaboration are:

Creating escrow accounts for large projects including nominated contracts can prevent the direct cash cross-subsidisation from the past nominated orders while bidding for competitive programs, thus ensuring MoD funds are utilised only for the specific program and also accelerate project execution and benefit the user. This can be done by seeking audit certification of overheads allocation and ensure cross-subsidy across nominated contract to competitive contract is avoided. 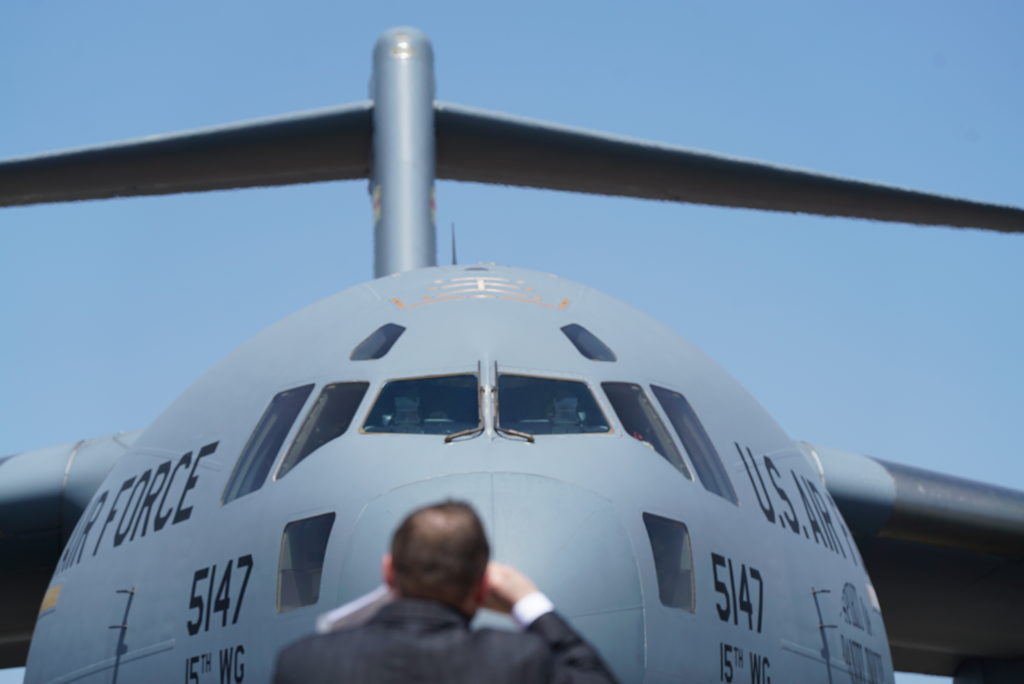 Indian OEMs face many policy and procedural differentiation as compared to Foreign OEMs. These are: