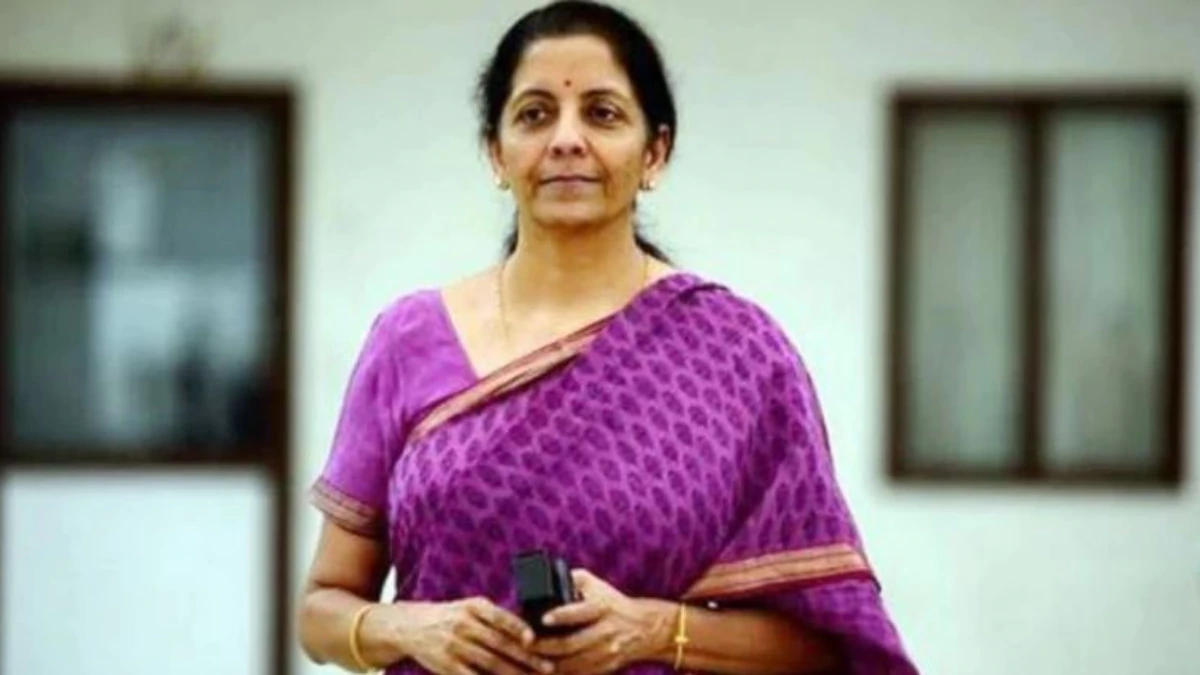 State of Indian Economy: Will It Affect the Defence Budget

How bad is the state of Indian economy?

There has been a surge in reporting the poor state of the Indian economy recently, and significantly more after the presentation of the Union Budget by the new Finance Minister (FM). The FM had to bite the dust finally when the government announced a series of measures to revive the economy. However, can everything be attributable to the budget? No. There have been fundamental deficiencies in the economy which need addressing. The slowdown of consumer demand and lack of liquidity in the market, are some of the reasons for this slowdown. The government and the RBI have been denying it for the better part of the last two quarters, hoping that the ills will somehow go away.

What is Wrong with the Economy

A lack of credible opposition has lent a sense of uncertainty to the affairs of the government. Opinions are polarized. It’s difficult to ascertain the veracity of a claim, whether it is from the government or the opposition. The narrative about the Indian economy has been predictably divided. Those in favour of the government call the economy robust, and any weakness is deemed to be cyclic on account of a global recession.  Those in the opposition, have been highly critical and have pronounced it as the worst period of the Indian economy in more than a decade. Which of them is right? It was tough to pronounce a judgement, until recently. Now the government has announced a slew of measures to get the sentiment back on track, thus tacitly admitting a downturn in the economy.

What is it that afflicted the Indian economy? Was the weakness structural in nature, or is it cyclic? There are specific parameters by which a country’s economy is judged for its robustness. Primary amongst them are the GDP growth rate year on year, liquidity and creditworthiness, inflation and interest rates, foreign exchange reserves, manufacturing and services Purchasing Managers’ Index (PMI) and the state of the country’s financial markets. Let us examine some of them. 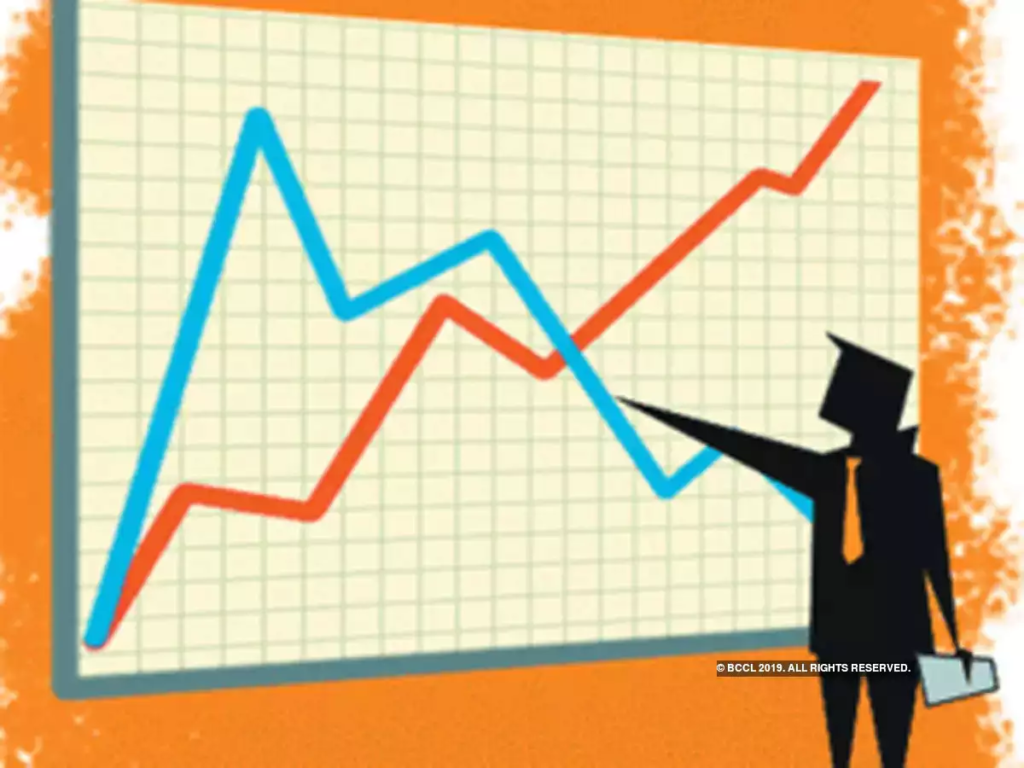 GDP is the sum of all consumption, investment, government expenditure and Net exports. In short, it’s the sum of all economic activity that takes place in a nation. GDP growth rate is the most significant indicator of the performance of the economy. The GDP growth rate is monitored quarterly and then annualised. Since 1951 India has been growing at an average growth rate of 6.20 per cent, till 2019, with its highest growth rate being 11.40 per cent registered in the first quarter of 2010.

In the quarter ending March 2019, the growth rate had tumbled below 6 per cent, to further dip to 5.7 per cent, and in the last quarter, i.e., April to June 2019, it has declined to 5 per cent. For the growth rate to slow down, it is evident that specific sectors have not performed to their potential.  Indicators are that consumption has reduced significantly, thus starting the chain reaction of shrinkages in the industries, both along with its forward and backward linkages. To quote an example, the auto sector in India has registered a negative growth rate. The passenger car sales have slipped 23.3 per cent in the quarter ending April to June 2019 as compared to the same period the previous year. The slippage has affected negatively the steel manufacturing, auto parts, the tyre industry and all those connected in its backward integration chain. In the forward integration chain, it has affected the auto dealership, auto loans (having slowed down to 5.1 per cent, the lowest in the last few years) and auto insurance.

Such a sectoral slowdown has cascaded to the associated industries in many sectors, thus causing a dip in the GDP growth rate. Why are these sectors in a slowdown mode? It would be enough to state that the decline is caused by many factors, some domestic; such as government policies, and some global. The accepted global slowdown has affected the outlook. For the auto industry to be in such a poor state the reasons may be cyclic. With its being time to implement emissions norms of shifting to Bharat Stage VI engines by 1st April 2020, it may have been time to invest in their manufacturing assembly lines, thus throwing their revenues into a tizzy. It could also be due to the emergence of Ola and Uber, as alternative means of transport, readily available to the car consuming population.

The auto industry is just one example; the real estate and construction or FMCG (Fast Moving Consumer Goods) sectors have been experiencing a similar run.

The most talked-about reason for a slowdown is the lack of credit available to do business. Most businesses run on credit provided by a host of agencies starting with banks to the ordinary money lender in the village. Why have credit giving abilities diminished? There are many reasons. The NPAs (Non-Performing Assets) of established banks, the financial frauds at PNB and ILFS have left the banks looking for cover. They are hardly in a position to go on a loan spree for want of getting their balance sheets straight. Similar has been the case with the NBFCs (Non-Banking Financial Company). The ILFS scam has hit the market very hard.

On the other hand, the interest rates are too high for investors to borrow from financial institutions. At a time when inventories are unsold, and sales are dipping, manufacturers are forced to cut their production and costs. So, the supply side of economics is in a terrible predicament. Lower demand in the market implies lower production. 10 per cent drop in demand leads to a 30 per cent drop in production. Further, no corporate entity wants to draw major loans in the current gloomy scenario.

The lack of credit is an indicator of many economic failures. Lack of credit reduces the ‘Disposable Income’ of individuals, which is a measure of consumption. Lower the disposable income, lower would be the consumer demand. In this cycle of reduced demand and even more reduced production, the factor of unemployment is bound to rise. All this and more has shown a negative trend in the Indian economy, forcing the experts to deduce that the economy is in a slowdown mode.

Ever since the budget announcements in July this year, the stock markets are on a downward spiral. The additional surcharge on FPI (Foreign Portfolio Investment) being the biggest culprit. The stock market is an indicator of the health of the financial market of an economy, and when they seem to be tumbling, it is fair to assume they are reflecting the sentiment.

The FIIs have been running away from Indian markets immediately in the aftermath of the budget announcements of additional surcharge on FPI. The Hobson’s choice with the banks while dealing with NPAs has already been mentioned earlier. However, what is of interest is both private sector banks, and public sector banks have the same predicament of how to bring down the NPAs. Financial frauds in the private sector banks are as rampant as the PSU banks. A case in point being the Videocon, ICICI nexus.

The table below shows that FIIs have been net sellers in the Indian securities market for more than four months. Last they were net buyers was in April 2019.

The weakness in the securities markets is primarily on account of a lack of investor confidence amongst the Foreign Institutional buyers as also the domestic investors.

All major indices have been down. The stock market indices are down; the manufacturing index is down.

All is not bad, and there have been few pluses for the Indian economy. The fiscal deficit is almost within the limits as laid down in the FRMB Act 2003. The fiscal deficit stands at 3.4 per cent of the GDP, as against the requirement of 3 per cent. The foreign exchange reserves are around USD 429 billion which is higher than it was at any other time. The inflation figures are under control and stand at 3.1 per cent between July to September 2019.

These factors give the government the strength to state that the economy is down due to a cyclic movement and does not need any significant reforms to put it back on track. In light of this, the FM in the last week of August 2019 announced a slew of measure to put the economy back on track to include the withdrawal of additional surcharge on the FPIs and then in the first week of September 2019 announced merger of individual PSU banks bringing the total number of PSU banks to 12. There are more announcements on the anvil based on which the government feels they would be able to arrest the downward turn in the economy.

Would it Affect Defence Spending? 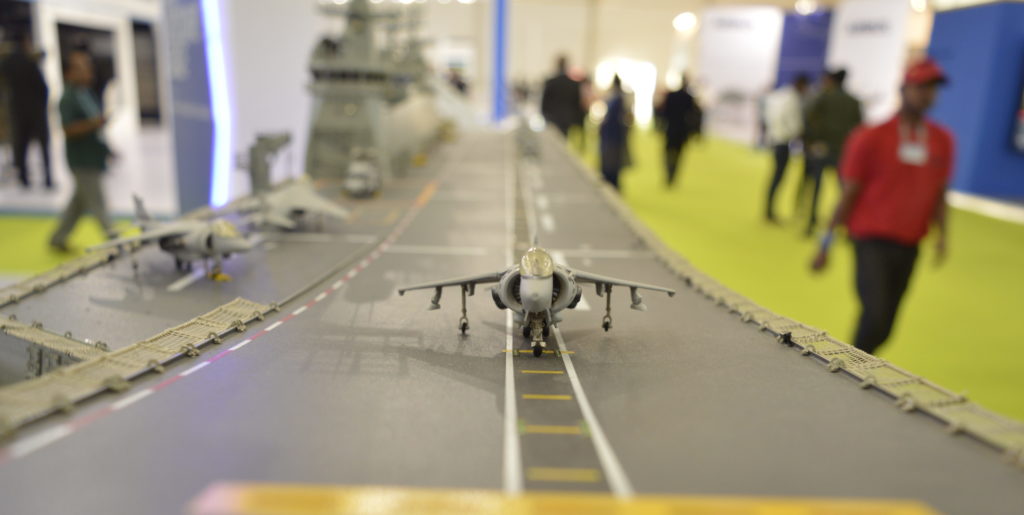 The defence budget for this year is Rs. 4.31 lakhs Crore(USD 61.96 billion) which is 2.04 per cent of the GDP. The allotment for the current year cannot now be changed. The question would thus be relevant from next year onwards. It would be interesting to note that the defence budget allotted by the government in last fiscal was short by Rs. 1.12 lakh crore(approx.) i.e., almost 30 per cent of the funds actually demanded by the three Services. It’s presumed that similar deficiency would exist in this budget too. In 2018-19 against the total requirement of funds of Rs 1, 10,044crore (INR) to meet the committed liabilities and the New Schemes, the budgetary allocation was Rs 74,116 crore (INR), a shortfall of Rs. 35,928crore (INR) and if the New Schemes approved this year are added, the shortfall is to the tune of around Rs 67,000 crore which is approx. 48 per cent of the capital acquisition budget. This shortfall will continue even this year, as this year’s budget has been allotted only an additional Rs. 6,893 crore to tide over the problem. Even the government’s latest announcement about the exemption of customs duty on importing of specific defence equipment will not bring much relief as the total relief expected would be up to a tune of Rs. 25,000 crore in the next five years. This allotment would not bridge the shortfall in capital acquisition bill.

In the coming years, the defence budget allocation is likely to come under more stress as the Centre tries to cater for additional funds to boost the economy by pumping more money, most probably through infrastructure funding. Also, the government would be under pressure to spend more money on the newly created Union territories of Jammu and Kashmir and Ladakh to boost their local economies to fulfil the promises made while repelling the Article 370.

This would mean reduced allocation to defence; a foregone conclusion, unless there is a war with one of our neighbours. A reduced defence budget would weigh very heavily on capital acquisitions of the three Services. The army would be the worst affected as its budget has only 17 per cent available for capital acquisition. Any cut would have to be borne by the capital acquisition head. While it would impact the other two services, the effect would be lesser since they have a capital-intensive budget of 51 per cent and 57 per cent, for the Navy and Airforce respectively. The services would have to live with this reality and limit their modernisation dreams to conform to the ground realities.