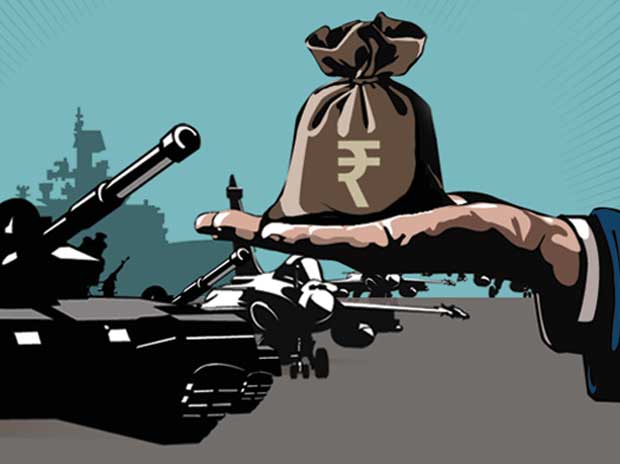 FDI in Defence: Navigating the Twists and Turns

The issue of FDI in defence has dogged our decision-makers for long. A sector, at once stage, allowing little or no foreign capital, has partly opened its gates; albeit hesitatingly. Issues of national security have kept bold decisions at an arm’s length. However, we have not progressed with indigenization in the defence sector at a pace that may be graded as satisfactory. The author analyses the pros and cons that cloud decision making when it comes to higher FDI in the defence sector.

FDI in Defence: Navigating the Twists and Turns

After opening the economy in the early nineties, the Government of India (GoI) encouraged foreign companies to invest in India. Most of the economic sectors were opened to a majority shareholding by foreign companies except for some sensitive and strategic sectors like the Defence, Atomic Energy, Railways etc. In 2001, Defence as a sector was opened up for FDI (Foreign Direct Investment) participation. The FDI limit was 26 per cent via the automatic route. Due to national security issues, the permissible FDI limit was kept below 50 per cent, thereby not allowing the
foreign entity to gain control over the venture.

By 2015, a need was felt to enhance this limit with very little FDI coming into the sector. Thus, in 2016, the limit for FDI in the defence sector was increased to 49 per cent via the automatic route. An increase in equity over 49 per cent required government approval which was given on a case by case basis, provided it allowed access to modern technology.

In the NDA 2 regime, the government is contemplating to increase the limit of foreign partnership to beyond 50 per cent. It will be a path-breaking reform, and the increase in FDI limit is likely to give a fillip to the quantum of investment that flows into the defence sector.

In 2016 the Ministry of Defence (MOD) came out with its latest version of the DPP (Defence Procurement Procedure). DPP 2016 is by far the most path-breaking document for procurement of weapons systems and ammunition in India. The document has added some new provisions to promote the & Make in India initiative of the government. A new category has been added to take the total number of categories of purchases to five. The newest category being: Buy India (IDDM: Indian design developed and manufactured) has been accorded the highest priority.
However, this category is likely to face a problem in determining the efficacy of claims of 40 percent of the product being indigenously designed, developed, and manufactured. How does one prove a 40 percent indigenous component in design?
Based on the above, it might appear that the new DPP, which is the basis for defence procurement, is working against the interests of foreign arms manufacturing companies. On the face of it, this is true. The spirit of the DPP 2016 document is to encourage the Make in India initiative. How does it then match the desire of improving
foreign investments into the Defence sector?

The DPP-2016 has well-defined categories and defined roles. The definition of an Indian partner is very well defined, and the contribution of a foreign partner is well articulated. The component that a foreign partner needs to invest is also well defined. It has allowed a better working mechanism for the foreign companies to select its JV partners in India and define their role and capital infusion into the venture. This clarity, coupled with enhancement of limit of FDI has had a positive effect on the inflow of FDI funds. 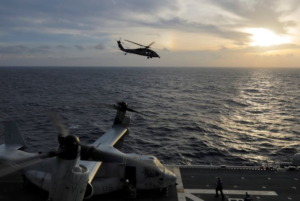 on a case to case basis to 100 per cent was aimed at attracting modern technology into the country. Along with it, the government simplified many processes, thus easing doing business for foreign firms in India. It abolished the FIPB (Foreign Investment Promotion Board), an additional office, which was coordinating foreign investment to shorten the process. Respective ministries now handle foreign investment once the proposal is sent to them by the
DIPP (Department of Industrial Policy and Promotion) which operates the online site for companies to post their proposals.

The government was hoping to attract a more significant quantum of FDI in the defence sector after enhancement of the limit to 49 per cent. Though FDI flows did not match the expectations, yet they were better than before. The DIPP data on FDI suggests that since 2000 till December 2018, there have been total 50 JVs signed with Indian public and private companies in the defence sector, which brought in a total cumulative FDI equivalent to INR 41.19 crores (USD 7.26 Million). Out of this, in the last two years alone after the FDI enhancement, the FDI flow has been INR 15.7 crores, i.e., over 38 per cent of the total FDI flow in the defence sector in last 20 years.

Nevertheless, it is clear that this flow of FDI is insufficient, and there is a need to do something more in the FDI clause. The DPIIT has been asking for FDI higher than 50 per cent, as they fear that the real reason for a lukewarm response to the enhanced 49 per cent FDI limit is the minority shareholder tag. With 49 per cent shareholding,
a foreign company cannot control the decisions in the company regarding investments, intellectual property and quality of production. Thus, an increase in the FDI limit will reassure the foreign company that their interests are secure.
There are news reports in the papers about the talks between the DPIIT and the government to increase the FDI limit in the defence sector to 74 per cent through the automatic route. If the government does increase the amount to more than 50 per cent, it would be another path-breaking reform. This change is likely to attract a lot more FDI than what is coming in now, and it would help boost the economy.

What Would Need to Change Most?

Companies invest money to make more money and make their shareholders happy and wealthy. The foreign 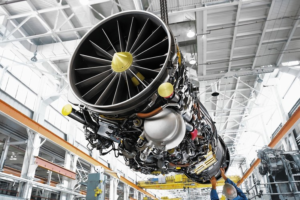 companies who bring FDI would look to make profits. Foreign companies are clinical in their approach to weapon making. They would sell their equipment to the adversary with equal enthusiasm. They are not aligned to a
country’s national interests; their loyalties lie with their shareholders and their Directors. This reality must govern all policy making.

Currently, any private entity wanting to manufacture defence equipment requires an Industrial Licence (IL), and it must have a supply order (SO) in hand from the GoI. Although some deregulation has taken place in the field of industrial licences in the defence sector, as an extension of its validity, yet the government can do a lot if a higher FDI is to be sustained. Clearances for IL for defence go through multiple agencies and single-window clearance is not in place. As regards the SO, this provision needs to be lifted if the government hopes for increased FDI. Such a
measure could pave the way for India to become an export hub in the South Asian region. Currently, India’s export of military hardware is even less than Pakistan.

There will be a need to develop Tier 1 and Tier 2 clusters for critical and routine components which will form part of the supply chain for the defence manufacturing units. Such clusters would have to be built around the well-established defence industry hubs. Availability and training of a skilled workforce for these clusters would be a big challenge.

Designing and producing modern weapon systems and aerial platform requires cutting edge technology. It requires technology-enabled superior manufacturing units for its production processes. Also, it requires highly skilled and qualified designers, system integrators, and a skilled workforce. It should be apparent that such a collective force is not available in India in large numbers as on date, nor is it possible for us to produce it in a short period. Countries produce weapon designers and experts with an enormous amount of investment, and they nurture them with
great care. Human resources are the prized possession of a weapon industry. India does not have an institution which has a program or agenda to teach weapon designing. Luckily we have institutional expertise in naval vessel designs, like the Mazagon Docks, and that is why navy is still the best in producing indigenous weapons platforms.
Air Force has HAL, but it is finding it difficult to cope with the growing variety of defence aviation platforms, and the army is lagging far behind. The ordnance factories have done very little to inspire confidence as a modern weapon-making agency. Lack of homegrown expertise in weapon designing is the reason why every arm producing Indian company is looking for a foreign partner. 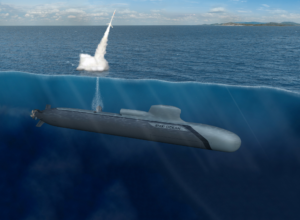 What we need is homegrown talent. It would require a generational effort to create it. It has to start from our educational institutions like the IITs and institutions of higher learning. Some of the private arms manufacturing companies in India have already recognised this shortcoming and started training their potential young employees in related disciplines in foreign universities. They are making their designers for the future. The government needs to create such a pool of talent, only then will it be large enough to suffice for the future military-industrial complex we
are envisaging. The government would have to create an entire ecosystem to sustain a robust homegrown defence industry.

Government of India’s objective to increase the FDI in defence over 50 per cent is a welcome step. However, much caution needs to be exercised and lots need to change. The foreign companies would come with the motive of making a profit which at times may be in conflict with our national interests. There is also the question of sharing of the latest technology for manufacturing the indigenous weapon systems by foreign companies. It is always a contentious issue. The government would have to act with great caution to finely balance the needs of promoting Make in India product and the foreign partner who would be keen to promote his supply chain dynamics. 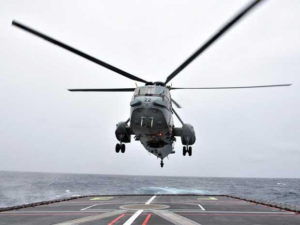 The bigger question is how long will the Indian defence industry accept a larger share of FDI into manufacturing of required weapon systems? And an even bigger question is when will we have skilled manpower, weapon designers and system integrators available to manufacturers in India? Promotion of FDI tends to cripple the domestic R&D and dissuade indigenous effort. Unless own domestic companies are thrust to take majority holdings in arms manufacturing, the real Make in India will only remain a dream.