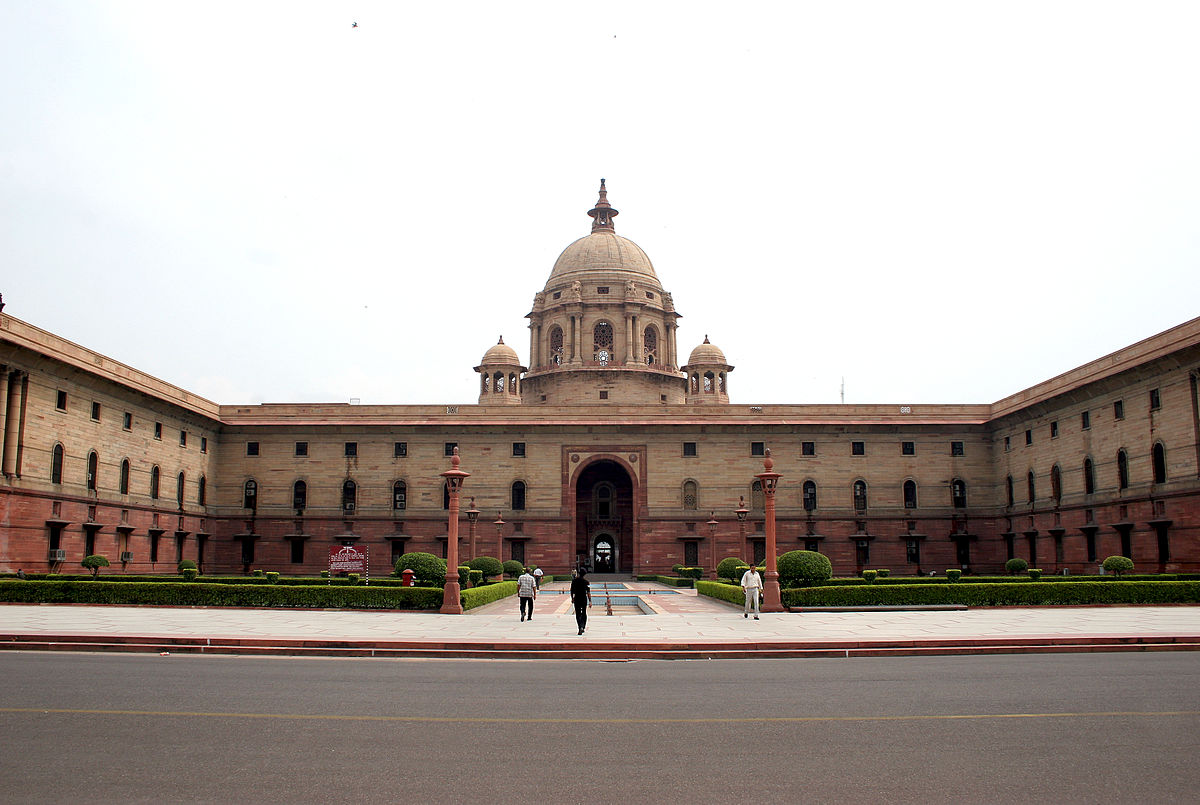 The issue of the Ministry of Defence involving itself in the selection of Indian Production Agency under the Buy and Make category has been debated for a long time. If nothing more, it takes the responsibility of the foreign OEM to select a suitable partner. They also gain the advantage of turning around to say they were saddled with the partner when the contract does not roll out as per its clauses. The author’s analytical approach provides the logic for a fresh look.

Defence production in India continues to be substantially dependent on Transfer of Technology (ToT) by the foreign equipment manufacturers. Two of the five procurement categories – Buy and Make (Indian) and Buy and Make – are designed to facilitate ToT for licensed production of major platforms and equipment.

There is a lot of commonality in the defining attributes of these two categories, but principally it boils down to two: in both the cases, the main equipment/platform to be procured is of foreign origin and while the Ministry of Defence (MoD) may or may not buy a limited number of such equipment/platforms in a fully-formed state from the seller, the bulk of the requisite quantity has to be manufactured in India with ToT from the foreign manufacturer.

Considering the commonalities, it is not surprising that till 2011 there was only one category – Buy and Make – in the successive editions of the Defence Procurement Procedure (DPP) since 2002. The new category of Buy and Make (Indian) was introduced in DPP 2011 for arguable reasons. If anything, it threw up a new challenge. 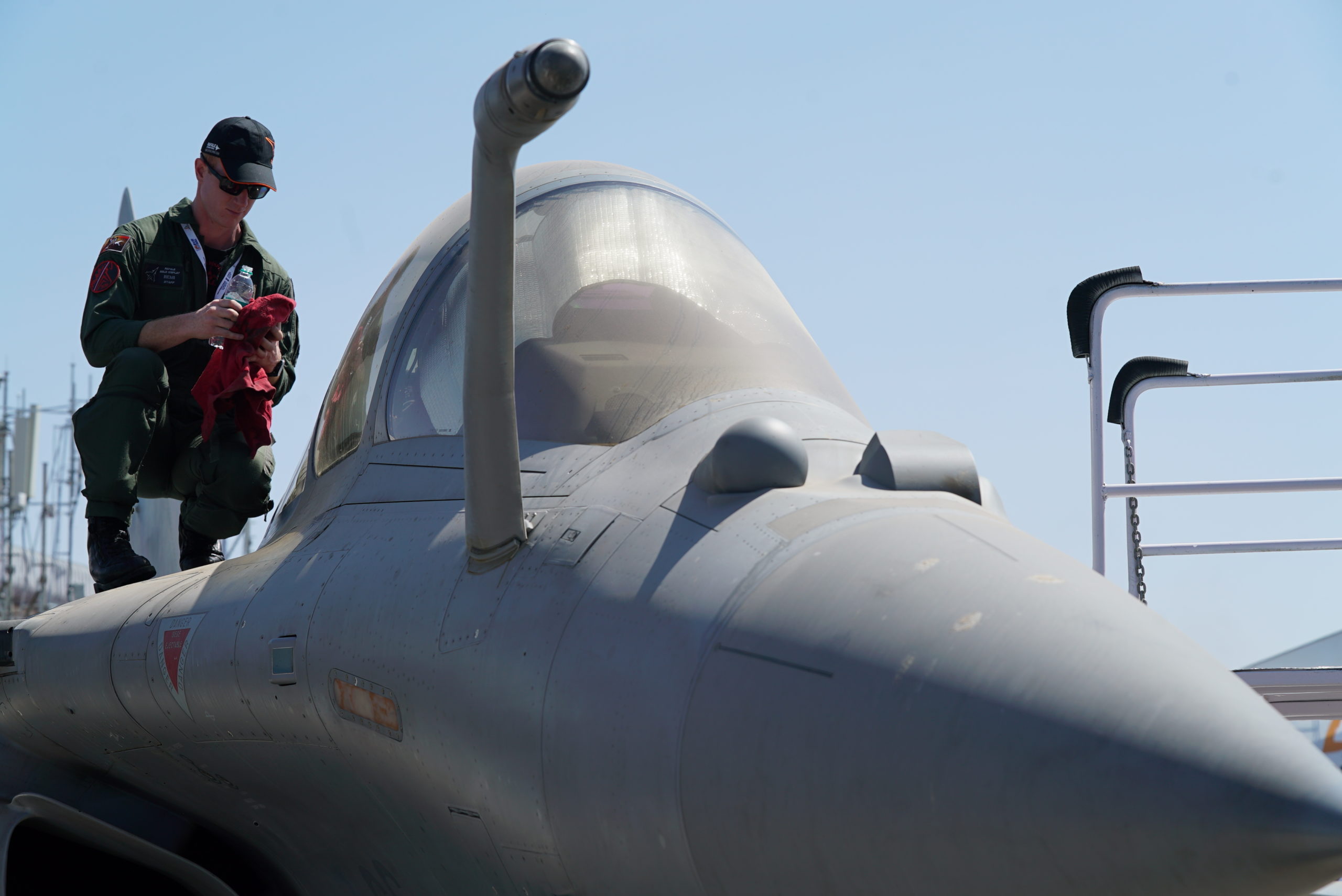 Under the Buy and Make category, the Defence Acquisition Council (DAC) was, and remains responsible for selecting any of the public/private firms and nominating it as the Indian Production Agency (IPA).In the absence of internal guidelines for selection of the firms from the private sector, mostly the Defence Public Sector Undertakings (DPSUs) got nominated as the IPA. The fact that dealings with the DPSUs are always considered a safe bet also titled the scale in their favour.

The new category of Buy and Make (Indian) only added to the complexity, as in such cases the Request for Proposal (RfP) was, and is required to be issued only to the Indian vendors who are assessed to have requisite technical and financial capabilities to undertake such projects. Capability assessment was never going to be easy. Consequently, few cases got processed under this new category in the initial years after its introduction.

In 2017, the MoD came up with the concept of ‘Strategic Partnerships’ with the Indian industry for undertaking major projects for manufacturing fighter aircraft, helicopters, submarines and armoured fighting vehicles (including main battle tanks). Fundamentally, this model too replicates the essential features of the Buy and Make (Indian). No wonder then that the MoD seems to be struggling to select the Indian companies for strategic partnerships as in the case of Buy and Make (Indian).

The critical element in both the varieties of the Buy and Make category and the Strategic Partnership model is the selection of the Indian companies which could undertake the project, either as the prime contractors or as nominees of the MoD for the absorption of technology for manufacturing the equipment in India. Quite frankly, all this is avoidable. There is no reason why MoD should get involved in the selection of the Indian companies for undertaking a project, not the least because it goes against the grain of ensuring minimum government and maximum governance.

One does not have to look far too for a solution. Based on extensive internal deliberations, and with the approval of the DAC, it was decided by the MoD in 2012-13 to let the foreign bidders select their Indian partners for manufacturing of a transport aircraft in the context of IAF’s proposal to replace its ageing fleet of Avro aircraft under the Buy and Make category.

The RFP was issued in May 2013 and though the final decision on the sole bid submitted by Airbus and Tata for the sale of sixteen C-295 aircraft in a fully formed state and manufacturing of another forty in India is yet to be accepted, the procedure adopted in this case obviated the need for MoD to down select and nominate an IPA.

The provision for allowing the foreign companies to select their Indian partners for manufacturing the equipment/platforms in India was later included in the DPP 2016, but only as an additional option that could be considered while processing a procurement proposal for obtaining approval in principle (Acceptance of Necessity (AoN), to use the official jargon).

There are several reasons for considering mainstreaming of this option and combining both the varieties of the Buy and Make category and the Strategic Partnership model: 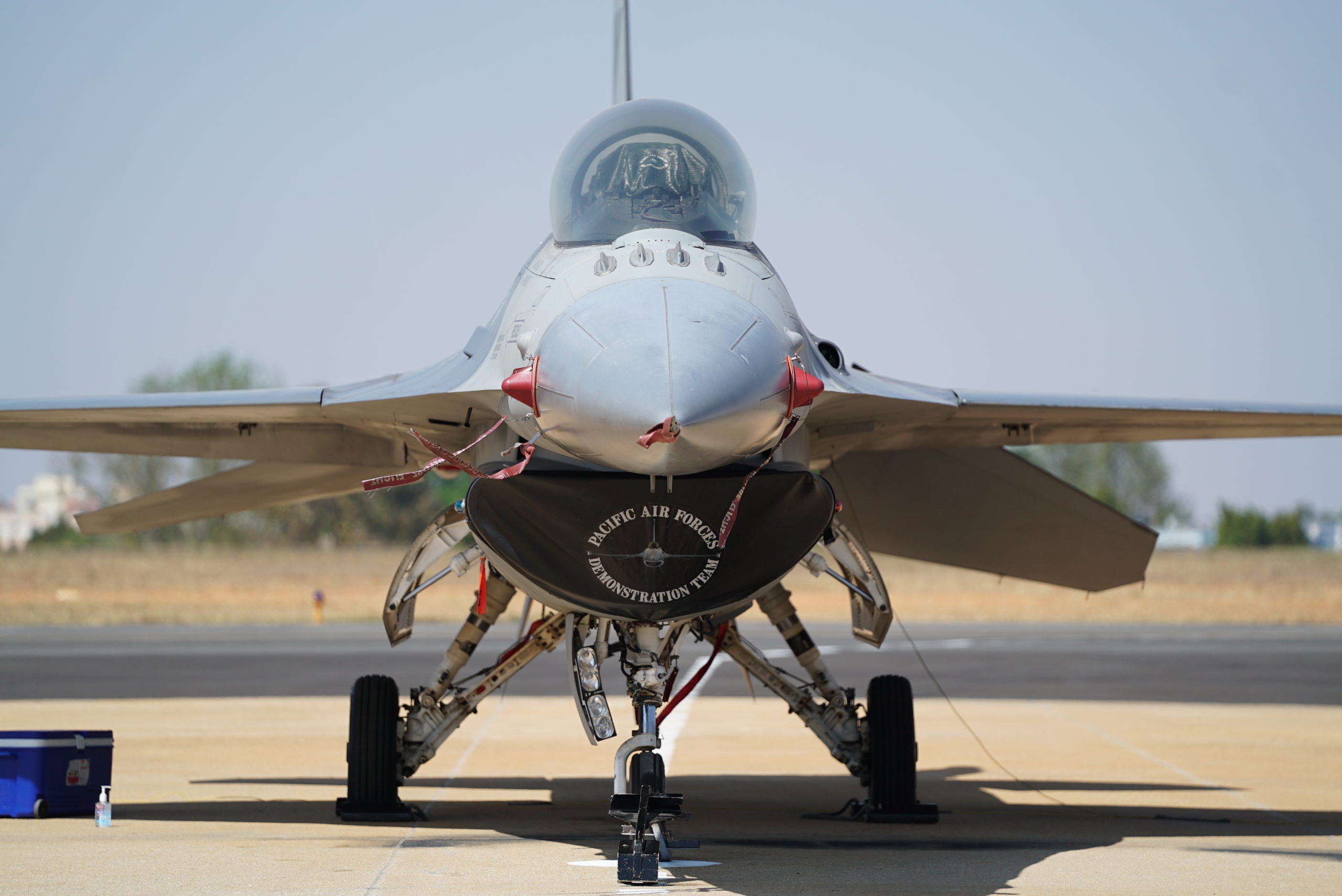 One, in all the three cases, the equipment/platform to be procured is made by a foreign company and, therefore, it makes sense to enter into a composite contract with that company. This will ensure single-point responsibility for the performance of the contract, though wherever considered necessary by the MoD, a tripartite agreement can be signed with the foreign company and its IPA.

Two, leaving it to the foreign companies to select the IPA would rid the MoD of the responsibility of having to down select Indian companies for the purpose of issuing the RFP or for nominating them as IPAs. In fact, it may encourage them to form Joint Venture in India.

Three, allowing the foreign companies to select the IPA will enable them to tie up with the IPA of their choice after due diligence and their assessment of the capabilities of the Indian partner. It will prevent the excuse being given at a later stage for non-performance of the contractual obligation that the default was on account of being saddled with a company of MoD’s, and not their own choice.

Four, there is little risk involved in permitting the foreign companies to choose the IPAs as the full responsibility for discharging the contractual obligation and facing the consequences of default would be theirs.

Six, mainstreaming of the provision to let the foreign companies choose the IPAs will not prevent the MoD from retaining the option of nominating the IPA wherever it considers it necessary.

This is an opportune time to consider the issue in a dispassionate manner as a part of the ongoing review of the procurement procedure by the MoD, shunning the temptation of at least prescribing the qualifications that the Indian industry must possess for it to be considered as a potential IPA by the foreign companies. The foreign companies would any day be a better judge of the capabilities of a potential IPA than the MoD can ever be.