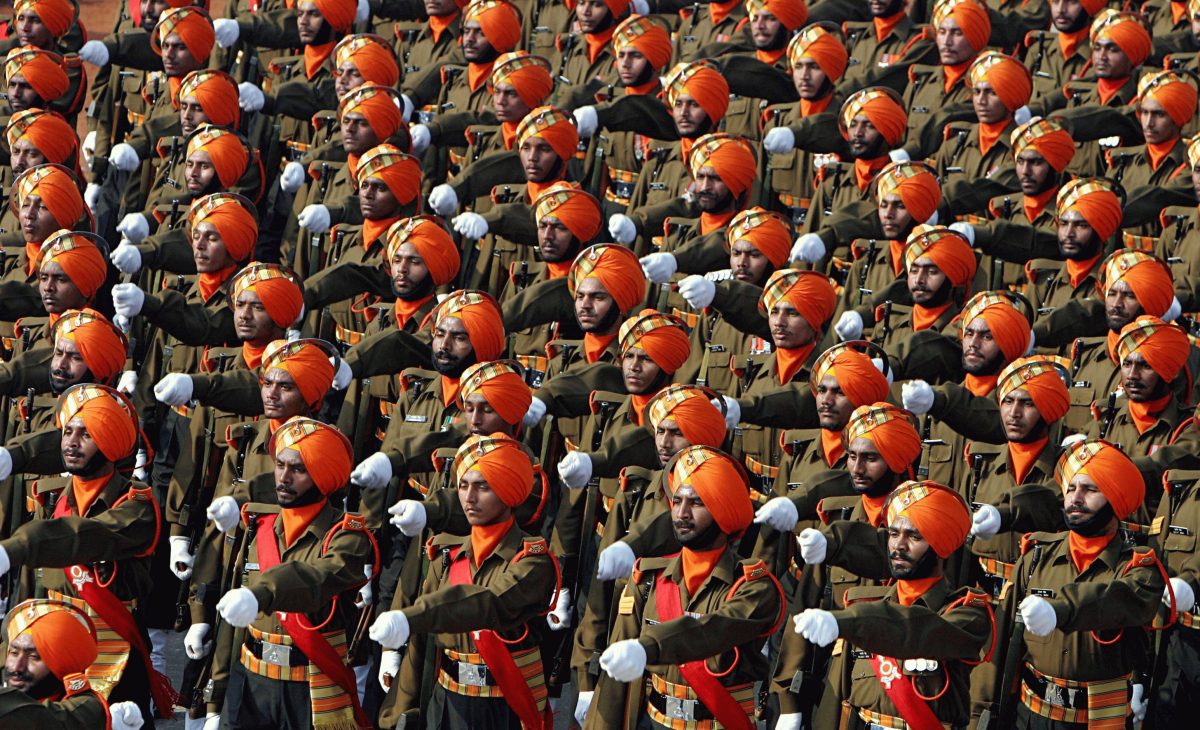 Indian Army had ordered four transformation studies in order to make it leaner, meaner and more in tune with the requirements of the modern day battlefield. These studies have since been completed and certain operational issues tested out in testbeds to ascertain efficacy of the recommendations.

The four transformation studies focused on different areas. One of these was on the  Reorganisation of the Army HQ. The remaining three addressed issues of Reorganisation and Rightsizing of the Indian Army, Cadre Review of Officers, and Review of Terms of Engagement of the Rank and File. The most important operational issue addressed was reorganizing existing brigades into Integrated Battle Groups with all resources placed under the command of a single commander.

The study on the reorganization of Army HQ focused on clubbing of existing verticals like operations, intelligence, logistics, procurement related functions at the apex level. Staffing and a host of new requirements were also addressed by the study groups. Current staffing pattern and employment of officers at the Army HQ also required some paring to include both regular officers and civilian personnel of the Armed Forces HQ Cadre. Service officers so rendered surplus, could be freed for utilization in field formations and units.

Certain issues that have by and large been finalized and await the Ministry of Defence’s concurrence include the restructuring of the offices of the Deputy Chiefs of the Army Staff.

The Directorate General of Military Training is being abolished. In any case, Army Training Command has been invested with all training functions and the office was as good as redundant.

The apex office of the Army’s counter insurgency force – Rashtriya Rifles (RR)–is being downgraded. An officer of the rank of Major General will head the organisation. The office will shift to the Army’s Northern Command where all 60 plus battalions of the force are deployed. In any case, at the HQ RR, only staff functions are performed with command functions being restricted to at best the Force HQ, if not the formations to which these battalions are allotted.

A Vigilance Cell is to being made operative directly under the Army Chief. The cell is to be headed by a Major General. Human Rights issues will be the charter of another special cell to be created. It will function directly under the VCOAS. Officers from all three services would man the cell.

The attempts at reduction of flab will involve moving out of 206 officers from the Army HQ. However, there seems to be no progress on the issue of retired officers replacing AFHQ Cadre officers which is one of the recommendations of the Study. A transformation exercise often ends up as a limping laggard when it fails to address certain criticalities, and reduction of civilian staff of the Ministry of Defence is definitely an important aspect that requires timelines for implementation.