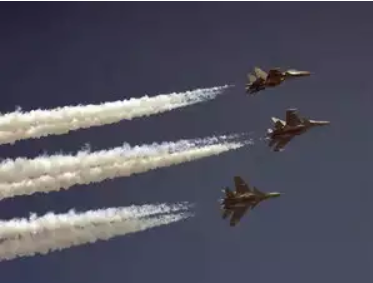 IAF to add clause on local engines for AMCA fighters

NEW DELHI: The air force is likely to insist on a clause for development of an indigenous aero engine when it clears a multi-billion dollar programme to go ahead with the next generation Advanced Multirole Combat Aircraft (AMCA) by the Defence Research and Development Organisation (DRDO).

The fighters – expected to take to the skies by 2026 as per current projects – are being planned to substitute costly imports of combat aircraft in the future, with the air force keen that a home grown engine be developed for true self dependence.

Sources said that while the first two squadrons of the AMCA will be powered by a variant of American origin GE 414 engine, the project will be clearing in the coming months on the condition that a parallel process be initiated by DRDO to develop a aero engine plant with foreign collaboration.