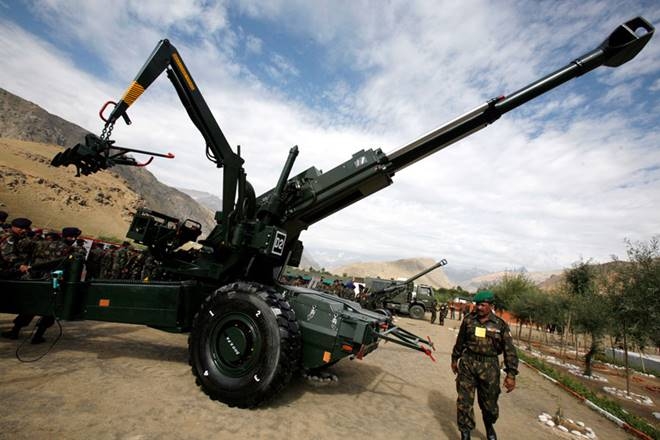 India plans to get indigenous Self Propelled Air Defence Gun Missile System (SPAD-GMS) replace 1360 obsolete Bofors L 70 40mm single barrel and Soviet-era ZU-23-2 towed 23 mm twin-barrel weapon systems. “The Indian Army is keen on acquiring an indigenous system which is more efficient and was being developed simultaneously when the global tender was floated in 2013.” When the Defence Acquisition Council (DAC) headed by defence minister Rajnath Singh meets in New Delhi next week, this issue will be on the table for discussions.

While the upgraded Tunguska system fielded by Almaz Ante and Pantsir by KBP Tula systems both of Russia failed during trials, South Korea’s Hanwha Defense — Hybrid Biho system was not fully compliant during the trials carried by the Indian Army.

A senior officer who wished to remain anonymous said that “The specifications laid down in the Request for Proposals (RfP) remain unfulfilled by both sides.” In fact, the Russian have been raising their concerns since 2018 at various meetings in the Ministry of Defence after the Korean company emerged as the sole qualifier during trials.