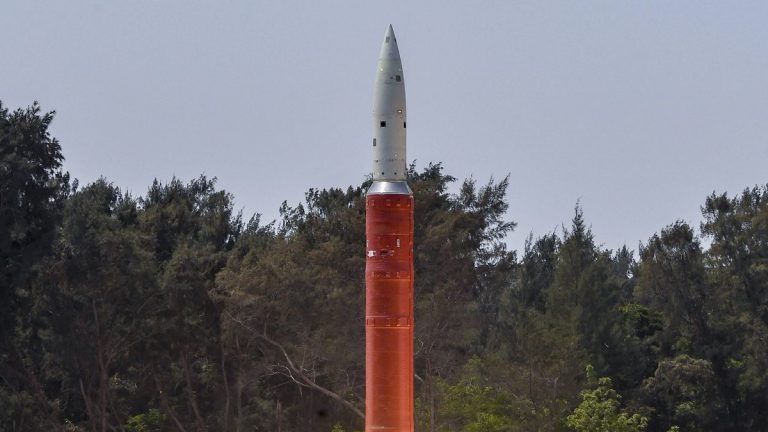 New Delhi: India’s indigenous Ballistic Missile Defence (BMD) programme is complete, and the Indian Air Force (IAF) and the Defence Research and Development Organisation (DRDO) are now working on a proposal to seek the government’s nod to install the missile shield for the national capital, ThePrint has learnt.

The BMD, along with the Russian S-400 Triumf air defence system, aims to secure the country from all kinds of incoming missiles, including nuclear, and flying objects.

“The BMD programme has been completed. All tests carried so far have been successful, including the radars and missiles. The IAF, which is responsible for the country’s air defence, and the DRDO, which has developed the system, will now move a joint proposal for the government’s clearance,” a top government official told ThePrint.