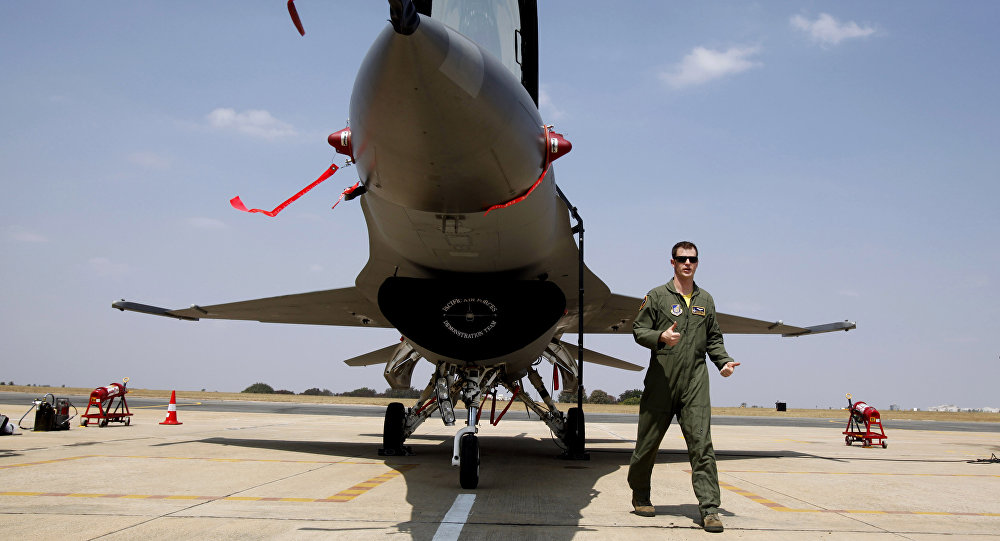 There is growing speculation that Washington intends to involve India in case of any escalation with Iran after US President Donald Trump mentioned that murdered Iranian commander Qasem Soleimani was involved in plotting terror attacks in New Delhi.

“Washington can certainly rake up the issue of Logistics Exchange Memorandum of Association (LEMOA), and ask India to help under the auspices of the agreement,” opined Kabir Taneja, a fellow at Delhi based Observer Research Foundation and author of ‘The ISIS Peril’.
The Indian Foreign Ministry remained tight-lipped about the comment while Iran’s Ambassador to India Ali Chegeni categorically denied the allegations made by Trump.