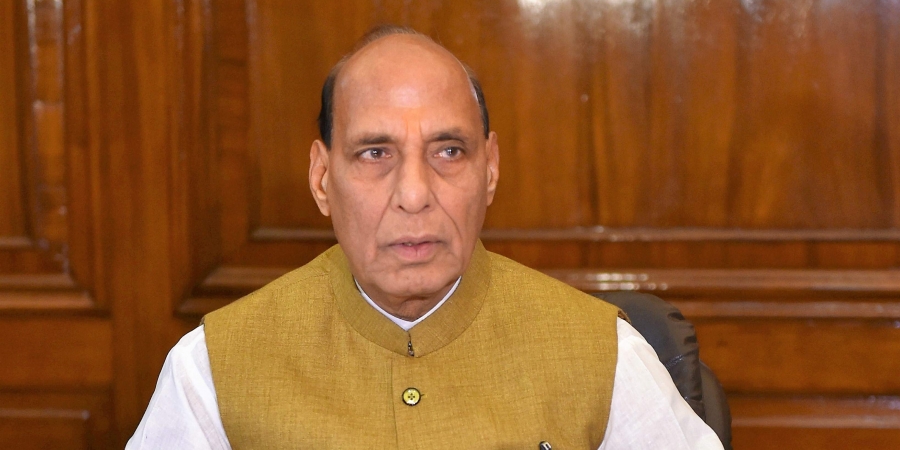 NEW DELHI: India on Monday called for a demilitarised South China Sea free from ‘threat of use of force’. “Emphasising the need to protect the rights of states that are not party to these negotiations, Defence Minister Rajanth Singh expressed the hope that the situation will remain stable, without the use or threat of use of force or militarisation of the region,” a Ministry of Defence release said.

It said, “On the negotiations for a Code of Conduct for the South China Sea, he hoped that the outcome of these talks will be in keeping with all relevant international laws, including UN Convention on the Law of the Sea which promotes freedom of navigation, overflight and lawful commerce.”

Singh was addressing the 6th ASEAN Defence Ministers’ Meeting Plus (ADMM Plus) in Thailand’s capital Bangkok.

South China Sea is a major waterway through which over US$ 5 trillion worth of trade passes, including 55% of Indian trade, as it engages with littoral states in the area.Read More…