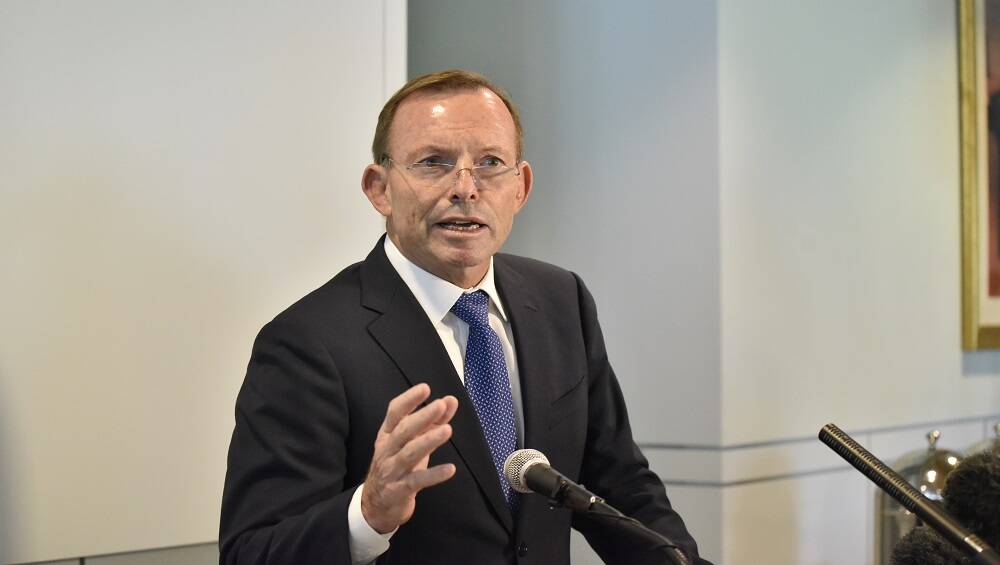 “If there is one country which by its military strength and it’s size and economic potential.. one country that has a claim on the United Nations Security Council, that is India,” Abbot said, while speaking at the sidelines of an event in Delhi.

No country which is committed to the rule of law should be anxious about the quadrilateral grouping among India, US, Australia, and Japan, Abbott said in response to China’s apparent anxiety over the strategic alliance.

Speaking to news agency ANI, Abbott described the quadrilateral as a powerful alliance among the countries that share common values and added that the grouping aims at achieving peace, security and the rule of law.