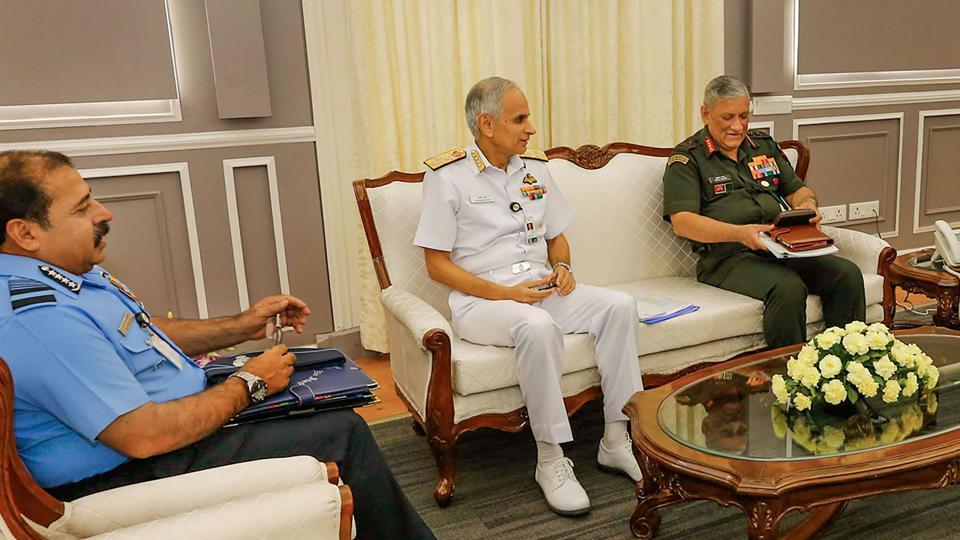 India’s first Chief of Defence Staff (CDS) is expected to be announced next month — along with the appointment of a new army chief to replace Gen Bipin Rawat, who is retiring on December 31 — with powers to direct the three service chiefs and to create new theatre commands for an optimal military response in case of hostilities.

While the implementation committee, appointed by Prime Minister Narendra Modi and headed by national security adviser Ajit Doval, is still to define the charter for the CDS, people familiar with the matter said the chief will be a single-point military adviser to the government, as suggested by the K Subrahmanyam-led Kargil Review Committee.

The people cited above also said that the CDS “will not be a paper tiger”, but someone whose advice will be binding on the three services chiefs.

They added that apart from being responsible for promoting jointmanship, the new CDS will be heading all tri-service structures, with the existing post of Integrated Defence Staff being converted into the Vice Chief of Defence Staff. The current IDS chief Lt Gen PS Rajeshwar is being posted to India’s only tri-service command at Andaman and Nicobar islands. He will succeed Vice-Admiral Bimal Verma, who is retiring on November 30.