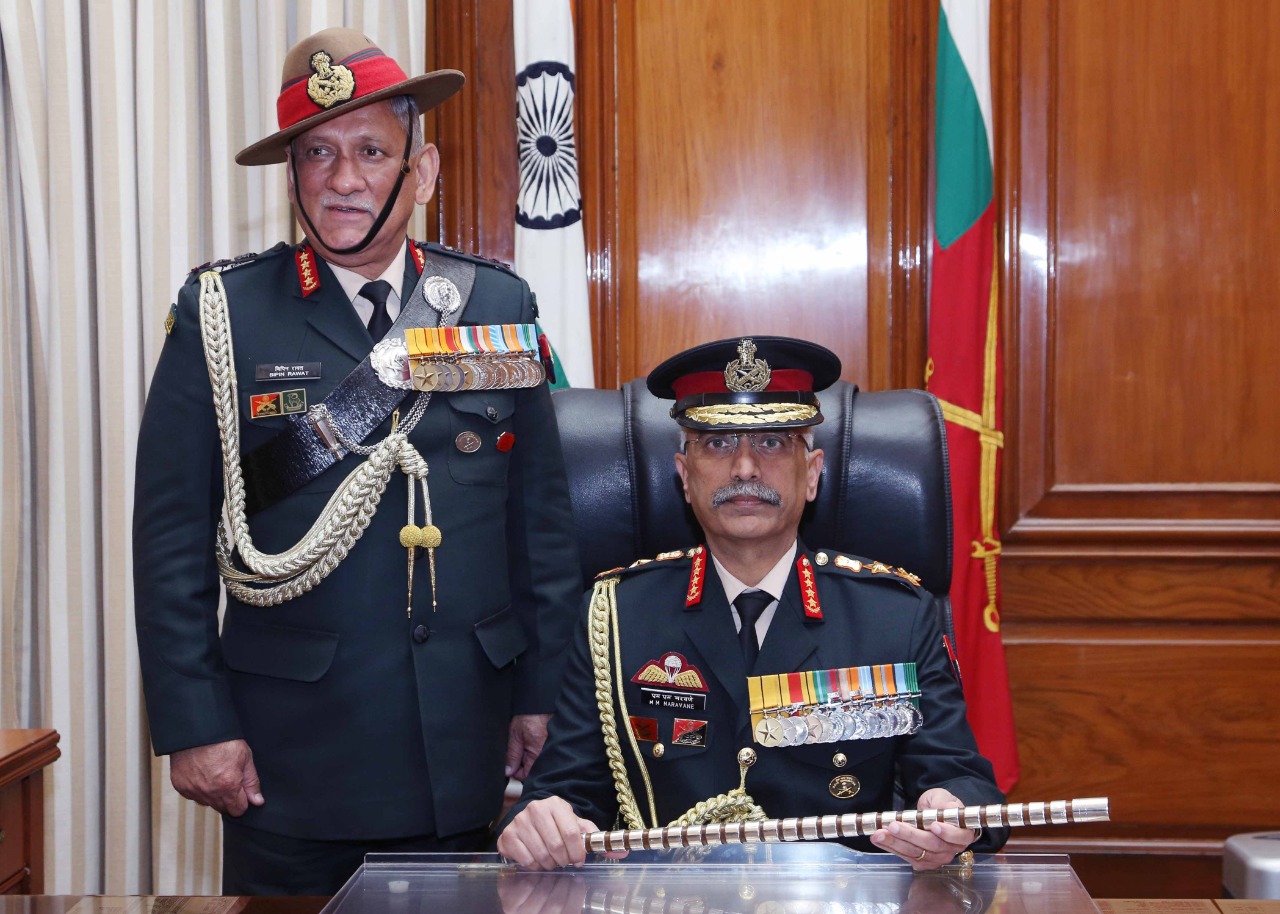 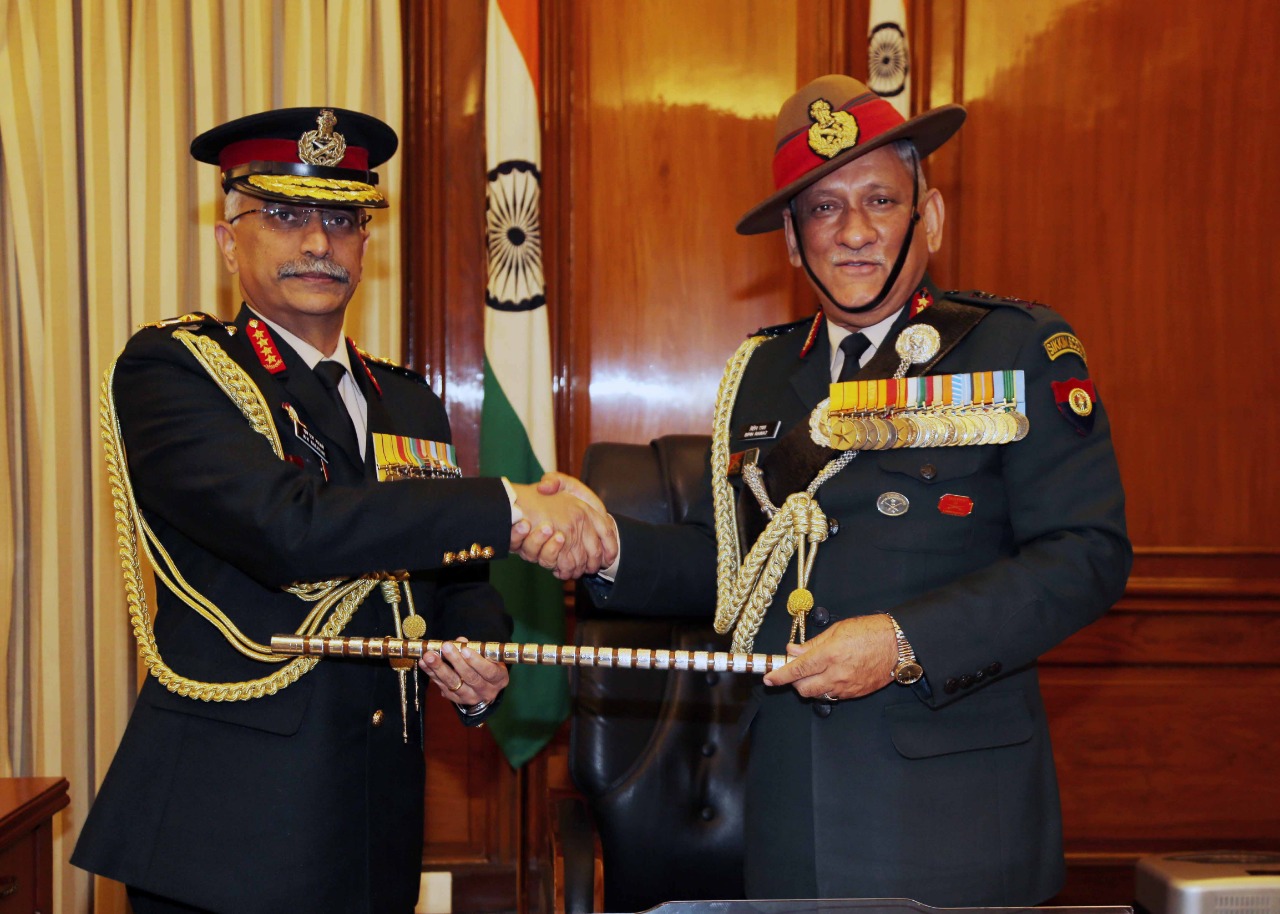 As General Rawat handed over the baton to him, this was perhaps the smoothest and controversy free handing over witnessed at the Army Head Quarters in a decade as the government had stuck to the seniority principle in appointing Lt Gen Naravane as the next Chief, the senior-most General in the race. There is a much hope that he will not only provide continuity but also bring in some fresh ideas. He is reputed for evolving consensus solutions among the senior hierarchy of the services.

Gen Naravane had taken charge as the Vice Chief on September and will serve as Army Chief till April 2022 when he turns 62. Before being appointed as the Vice Chief, Gen Naravane was heading the Army’s Eastern Command that takes care of a substantial length of India’s nearly 4,000 km border with China. In his four decades of service, Gen Naravane has served in numerous command assignments, particularly in Northeast and Jammu and Kashmir. He was also part of the Indian Peace Keeping Force in Sri Lanka in 1987. 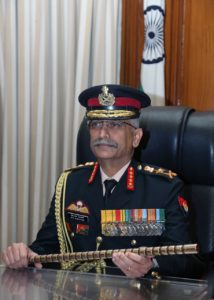 In a distinguished military career he brings with him enormous experience of serving in the most challenging areas. The General Officer has commanded 2nd Battalion, Rashtriya Rifles (Sikh Light Infantry), 106 Infantry Brigade, Inspector General Assam Rifles (North) at Kohima, Nagaland and 2 Corps. He has been our Defence Attache at Yangon, Myanmar, an instructor in the Army War College in the Higher Command Wing, besides two tenures at the Integrated Headquarters of Ministry of Defence (Army), New Delhi.

Hailing from Pune, his father, Mukund Naravane, had retired from the Indian Air Force, and his mother, Sudha Naravane, was a writer and news broadcaster with All Indian Radio in Pune. She died last year.