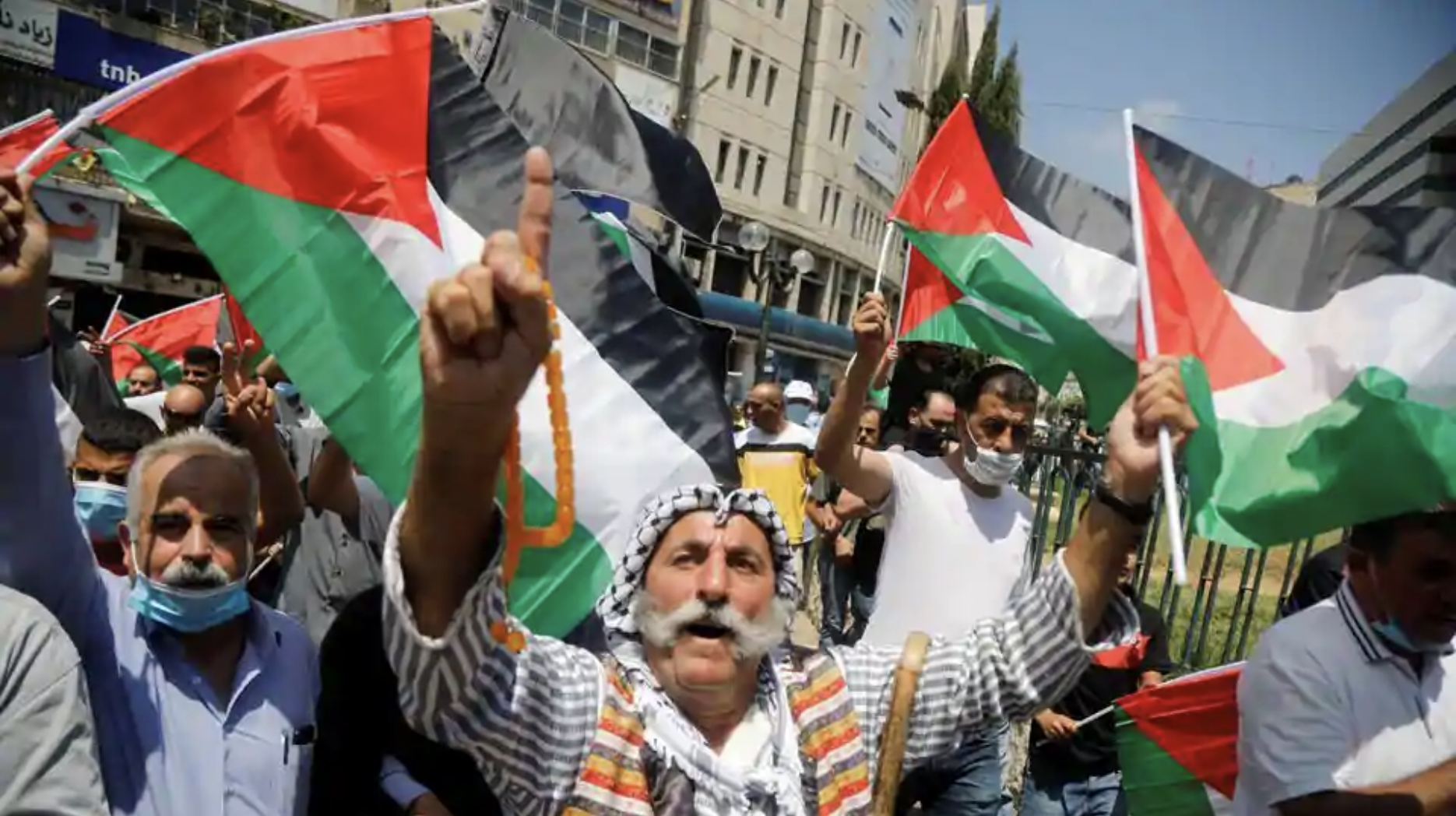 India on Friday welcomed the full normalisation of ties between the United Arab Emirates (UAE) and Israel, both key allies in West Asia, and called for early resumption of direct talks between the Israeli and Palestinian leadership for a “two-state solution”.

External affairs minister S Jaishankar received a phone call on Friday afternoon from his UAE counterpart, Abdullah bin Zayed Al Nahyan, who briefed him on the normalisation of relations that was announced on Thursday.