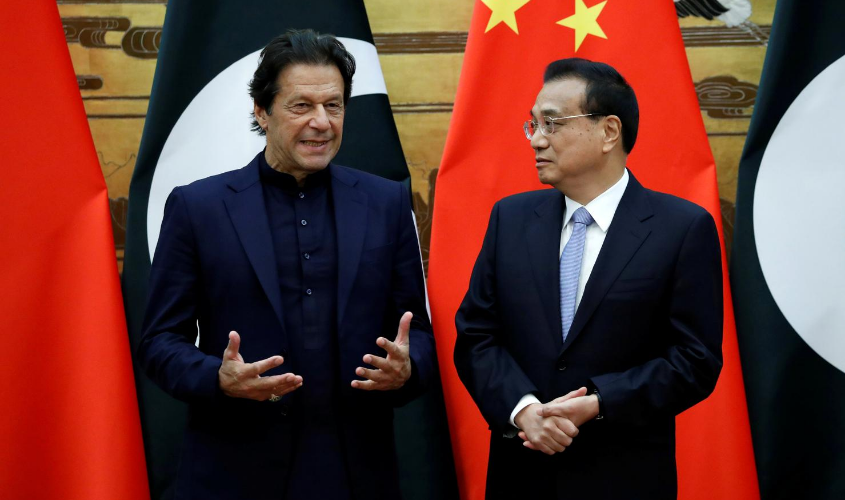 China has been backing India’s perennial irritant in the backyard—Pakistan—for long from behind the scenes, while not coming in direct conflict with New Delhi. Be it scuttling India’s “genuine stakes” to the UNSC membership or backing Pakistan on the Kashmir issue at international fora, including the last UNGA in September and even raising the issue of Article 370 covertly, the list of deceit and diplomatic breach on Beijing’s part is long and unending.

But since last week, rattled at being cornered from all sides in the Indo-Pacific and in its own den in the South China Sea region, coupled by its “silent defeat” in the border clash with India in Galwan Valley in June and now with the US threatening to strike the Dragon and torment its “superpower status in Asia”, China is feeling threatened. It has come out in the open to “disturb and destabilise” India by treading the same old route—use an embattled and beleaguered Pakistan as its new pawn as it has used Nepal recently against a new India, which is even getting prepared to fight a two-front war, if that becomes a reality—one against China on the eastern front and the other against Pakistan on the western front.

Diplomacy and strategic affairs experts in Washington DC think tanks strongly feel that India’s surge is a cause of “genuine worry” for the China-Pakistan combo. New Delhi must find new friends and strategic allies, while strengthening its ties with the United States and Japan, to keep the Dragon in check as the latter will not stop provoking Pakistan against India.