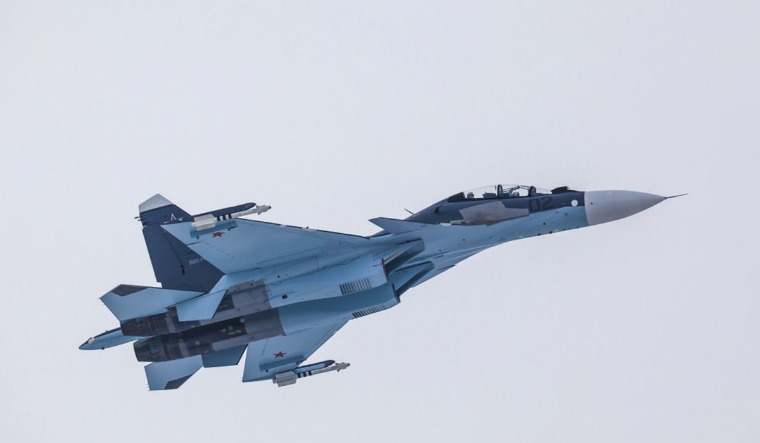 The Sukhoi Su-30 fighter is considered to be one of the most successful Russian defence export programmes in the past two decades. The Su-30 is the backbone of the Indian Air Force, which operates around 250 Su-30MKI jets, a unique version specifically designed for India.

The Su-30 is in service with about 12 nations including China, Vietnam, Malaysia, Algeria and Venezuela.

The Russian Air Force also purchased a version of the Su-30 fighter, called the Su-30SM. The Su-30SM first flew in 2012 and the Russian military has ordered around 116 jets. Russia has already announced it plans to upgrade the Su-30SM fighter.