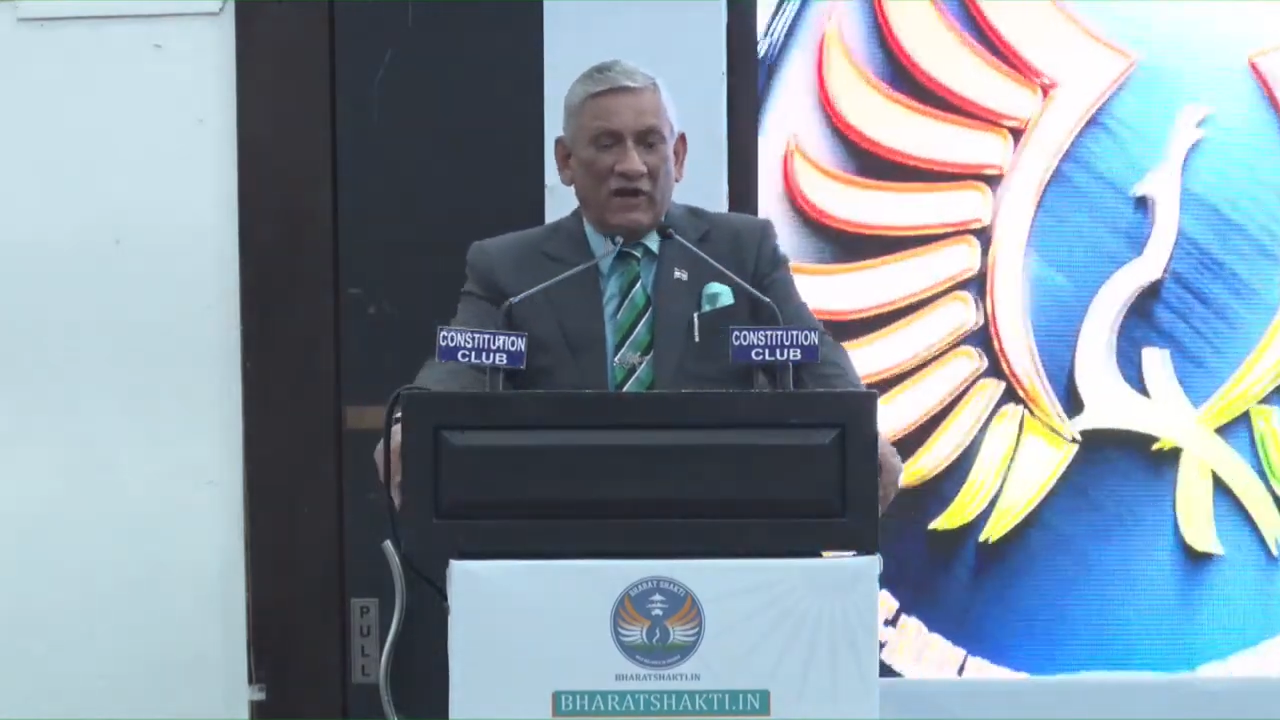 We are passing through a phase of the rapid transformation of global strategic architectures. Some of these are collaborative and are advantageous for us, while others pose challenges. India has to navigate through these changes and emerge stronger. The Indo-Pacific is the new centre of gravity and we need to transform.

The CDS Gen Bipin Rawat’s address in the Indian Defence Conclave hosted on 21 October 2021 by bharatshakti.in steered the audience through the maze of technology’s influence in the battlespace, need for jointmanship, resource allocation to meet competing requirements of the three services and the need to develop deterrence capability for our country to progress its growth, unimpeded. Some of the major issues he outlined are detailed below.

The strategy of deterrence is hugely dependent on multiple issues. Among them are political will and requisite military capability to execute operations should deterrence fail. The resources for military capability development will always be finite. It starts with a threat assessment, strategy to counter the threat, allocation of resources for capability development. Resources have to be catered for to secure our land and sea domains. Concurrently, our resources need to be adequate for guarding our air space.

As far as India is concerned, our land borders remain unsettled and the situation out at sea, rather dynamic. There are new threats of unmanned vehicles, quad copters, threats in the space and cyber domain. Obviously, we need to allot adequate resources to all three services, since capability will essentially be a product of their combined efficiencies rather than anyone or more.

The fielding of our forces needs to be jointly engineered. A perfect example of jointness that the CDS quoted was the Bangladesh war of 1971, “It was the integrated approach that allowed a blitzkrieg with Dhaka being captured in 13 days of fighting.” We need theaterisation. A command each for our Northern and Western borders. A Maritime Command and a Command to manage our airspace. However, there is a requirement to progress deliberately, gradually upscale to theatre commands, especially keeping in view the fact of our Northern and Western borders being live. The armed forces are undertaking a very deliberate process in their transformation to theatre command and ensuring that should the requirement crop up to field forces in strength in the interim, the existing structures remain functional to address the threat.

The next war would also be quite different. We are undergoing a Revolution in Military Affairs. The non-contact battle will in all likelihood preface the contact battle. The next war will by hybrid, contested in cyberspace first, witness the employment of technologies like Artificial Intelligence, Quantum Computing and such technological progress as we will witness on that day. However, while AI may assist in logistics functioning and management, decision making will remain a leadership function. Future wars will call for the large scale employment of our special forces. Their capabilities will need to be enhanced to allow them to inflict highly disproportionate damage to the enemy’s capabilities. 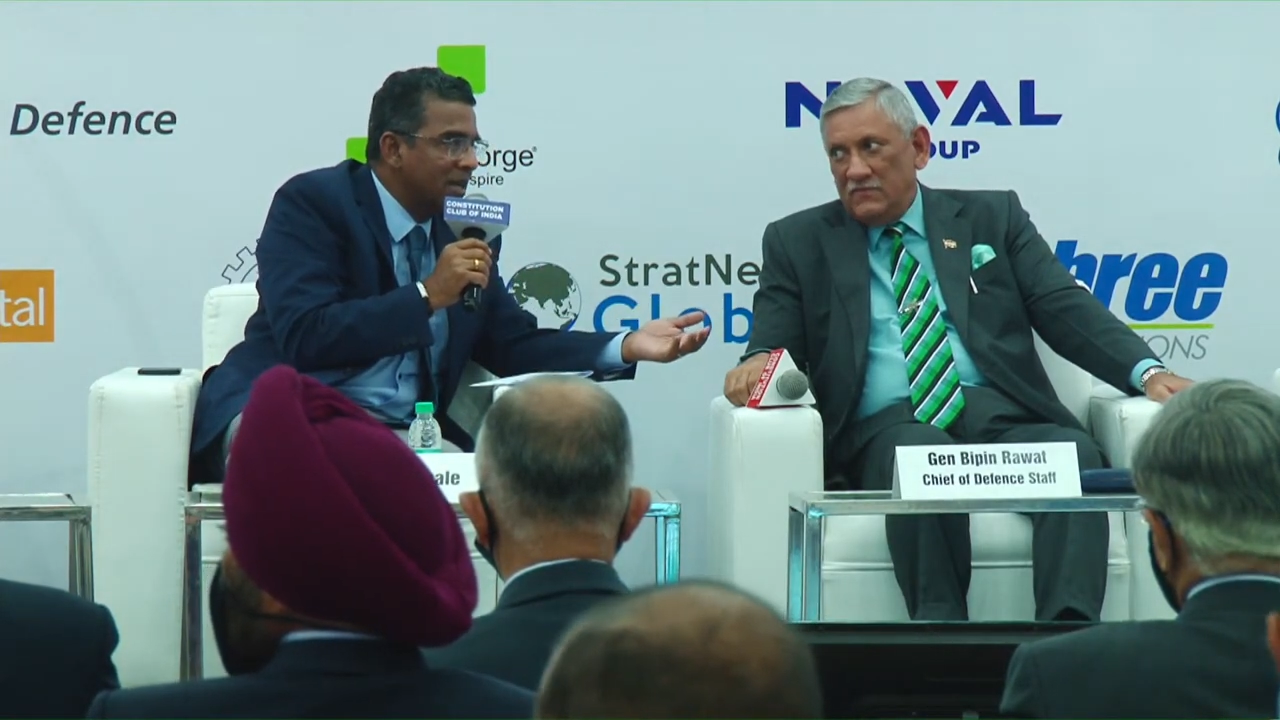 Wars are never fought by just the militaries, they are fought by nations. We are likely to face cyber-attacks on our banking system, railway network, power grid, communication systems and cyber assets, to just list a few. We will contest the enemy in the information space. Misinformation and disinformation will be a part of such operations. We will have to find swift antidotes to media-based propaganda attacking the morale of our soldiers and citizens.

The enemy will use his long-range weapons, firepower delivered through aerial platforms, rockets, guns and tanks and finally launch himself into close contact battle.  We have to ensure our troops remain unaffected by his operations in the Information domain to include psychological warfare, and retain their morale, and fight as planned when communication channels are down. Our leaders and their men could be fighting on an isolated battlefield without communications to their formation headquarters. Leadership, especially junior leadership, will be a critical requirement in such an environment.

War is a national effort and the Indian defence industry has an important role. We need indigenisation to support our military preparedness and ability to sustain ourselves for the length of the conflict. Our industry has to be in pursuit of high-end technology, constantly. With new policies in force, foreign OEMs will find conducting business in India far easier. India is a strong business case now. It would be preferable that as they supply major platforms and systems, while some quantities could be offered in a fully functional state, most of the deliverables are manufactured in India. It could also be possible to use India as a hub for pushing exports in the region.

To a question by Nitin Gokhale, the CDS also spelt out some of his priorities. These included surveillance equipment, cyber capabilities, guns, infantry combat vehicles, air defence, aircraft for the IAF, carrier group and such like platforms and capabilities.