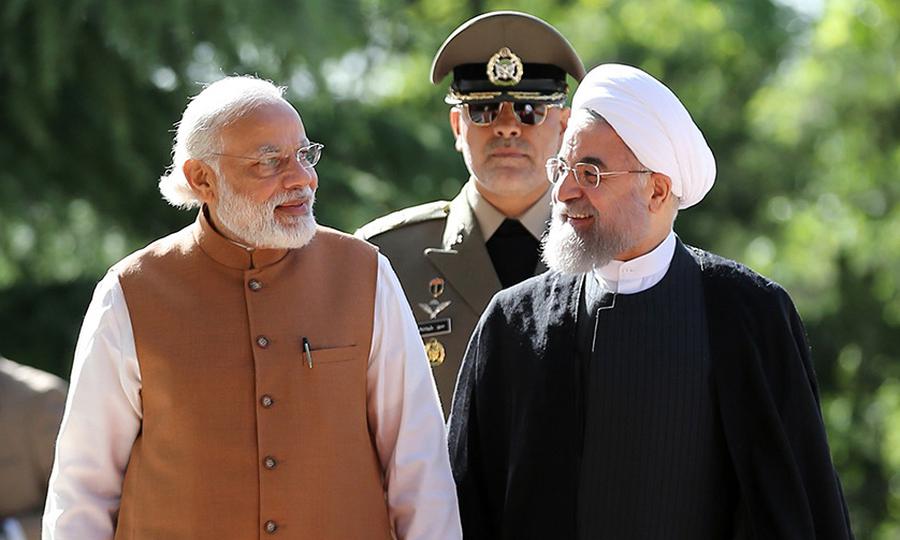 The India-Iran relationship had its ups and downs during the decades under the Shah’s rule. The lowest point was reached when, during the 1965 and 1971 wars with India, Pakistan Air Force jets were stationed in Iran to gain “strategic depth” vis-a-vis the Indian Air Force.

However, after the 1979 Islamic Revolution, Iran adopted an explicitly anti-Western foreign policy and began viewing India as a natural ally. The ideology-based regime rooted in the principles of justice, freedom and resistance was greatly attracted by India’s freedom struggle, non-aligned policies and sheer grit to preserve its strategic autonomy.

This perceived affinity withstood the changes and shifts in New Delhi’s foreign-policy outlook in the post-Cold War era.