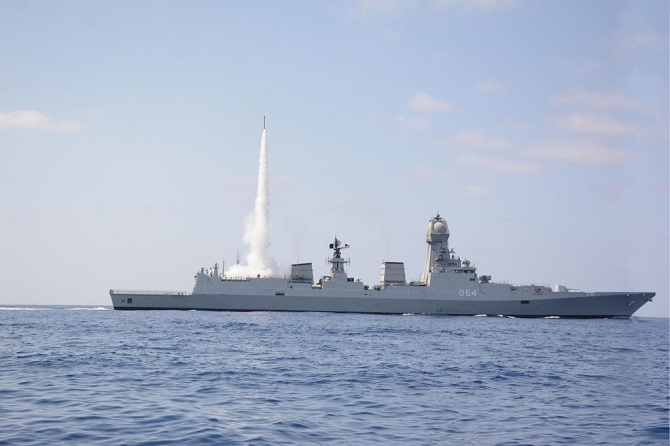 ‘Notwithstanding the realisation among the Indian leadership to build up its navy for the force’s expanding role, the Indian Navy was allocated only 15% of the interim defence budget presented in Parliament in February 2019.’

‘The outlay for the navy’s capital acquisition is not even adequate to meet its committed liabilities,’ points out Brigadier S K Chatterji (retd).

Over the ages, Indians have faced repeated assaults from across the mountains to its north. Though the ingresses from the seas to the south have been of historical consequences too, those from the north have been far more recurring a feature of Indian history.Read More…