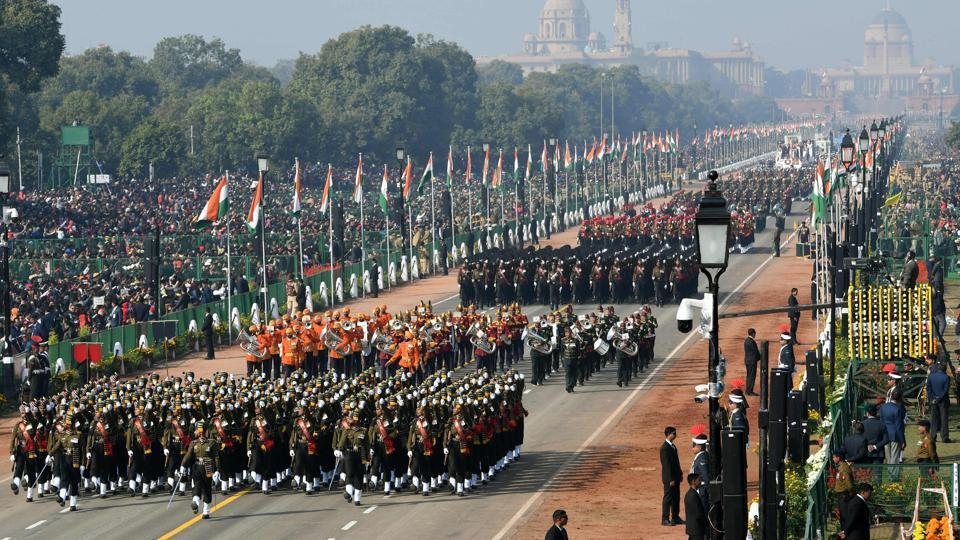 Politicisation of Armed Forces or Leveraging Military for Political Gains

There has been much debate in the media with academics, policy-geeks and practitioner-scholars lamenting about the politicization of the Indian military in recent times. This voice has gained momentum during the post-Balakot political campaigning season and is currently the subject of much discussion on whether the next five years are likely to see further politicisation and even the ‘saffronisation’ of the Indian military.

These are over-the-top propositions that are alarmist, highly selective in their case studies and do not consider the always-tenuous and stressful relationship between the Indian military and the political establishment since independence.

My proposition in this piece is to clearly highlight the difference between politicization of the military and leveraging the gains of successful military action, or exploiting the fall-out of military failures, for political gains. While the former has been a feature of highly authoritarian and fascist regimes, the latter have been perfectly legitimate tools of statecraft in democracies across the world. When I reflect on politicization of the military as a historian, shivers still go down my spine when I see documentaries of Hitler and Mussolini urging their storm troopers to carry out a clearly defined political agenda.

Another example of politicization was Stalin’s use of the military and intelligence agencies to ruthlessly pursue an agenda that was ensconced within an ideological framework, but also carried forward a ruthless personal pursuit of power.

One can see similar strains in Xi Jinping’s consolidation of power in 21st century China – transforming the PLA and making it easier to control through the formation of theatre commands and distributing power away from the PLA are all contemporary Chinese methods of politicization of the military. Indoctrination and subscribing to the party’s ideology has always been the road to upward mobility in the PLA – that is politicization for you.

To ascribe the mobilization of a few senior retired military officers into the BJP, track the contribution of veterans to the highly disciplined RSS training programmes, or link the few tough statements on Jammu &Kashmir and the north-east that mirror government policy by the Army Chief, General Bipin Rawat, as pointers to the gradual politicization of the Indian military is alarmist, to say the least.

When the duo of Krishna Menon and Nehru marginalized generals like Thimayya and Thorat and facilitated the rise of Thapar and Kaul in the backdrop of the 1962 debacle, they were not engaging in any politicization of the military, but merely expressing their insecurity in a fledgeling democracy.

Consequently, just as India’s fragmented opposition in 1962 leveraged a military failure to erode Nehru’s dominance of the political landscape, Indira Gandhi exploited the stunning success of the Indian military in 1971 for far-reaching political gains. Why on earth would a simple and yet perceptive leader like Lal Bahadur Shastri come up with his slogan of ‘Jai Jawan, Jai Kisan’ for anything other than consolidation of political power?

I have never heard murmurs of that slogan being attributed to the politicization of the soldier or the farmer. Margaret Thatcher was on the verge of losing political power when she approved the invasion of the Falklands in 1984. Many senior military leaders were effusive in their praise for her leadership and Maggie fully leveraged the military success and stayed in power for another six years. Was that politicization of the military?

That brings me to the naivety of analysts and commentators as they launched an indignant offensive on the Modi-Shah duo for showcasing the cross-border strikes and the Balakot strikes during election season as a reflection of the BJP’s commitment to national security. That the UPA did not showcase its ‘surgical strikes’ due to ‘national security constraints,’ restraint or protecting capability was more a function of its political strategy and not any great respect for the military, or want to protect those who conducted those strikes. That is how the common Indian looks at this debate.

That war and conflict are merely an extension of politics in modern nation-states is a Clausewitzian template that is selectively used to benchmark the relationship between the military and the political establishment in democracies.

India’s first Prime Minister, Jawaharlal Nehru, shaped the flawed contours of this relationship that has looked at the military as a tool of statecraft that is expected to look beyond no more than defending borders and executing its constitutional mandate of aiding the government in internal security and other crisis situations.

A powerful bureaucracy like in no other democracy dominates policymaking in the national security realm and professionalism in the military meant living in cocooned cantonments in relative isolation from civil society. These templates are relics from the past that need urgent repair.

The way ahead for reform in the Indian military does not begin with the creation of CDS and theatre commands. It first lies in greater political awareness of matters military, breaking down of power barriers that exist between the bureaucracy and the military, and more importantly, a willingness on the part of the political establishment to involve senior military leadership and intellectually empowered veterans to participate more actively in multi-disciplinary policymaking.

Another area of debate that links to the politicization of the military is in the increasing number of veterans wanting to join politics. With life expectancy on the rise, breaking down of elitism in the Indian military and far greater exposure to the people of the land thanks to deployments across the periphery in counter-insurgency operations, I see nothing wrong for military personnel to aspire to serve for longer. Let them wade into untested waters and swim if they can; their discipline and focus can only do good for the country.

The ethos and strength of the Indian military lie in its professionalism, commitment to national security and its diversity and Pan-Indian flavour.It has always been a tool of statecraft in pursuit of political objectives and outcomes. Empowering the military further, hearing its voices in the public space, or leveraging it for short and medium term political gain does not, by any yardstick amount to politicization. It can only lead to further strengthening of democracy. A government that facilitates this will not be politicizing the military but leveraging its strengths for national good. Let us be watchful but not see demons in the closet!

Arjun Subramaniam is a retired Air Vice Marshal and currently a Visiting Professor at Ashoka University.