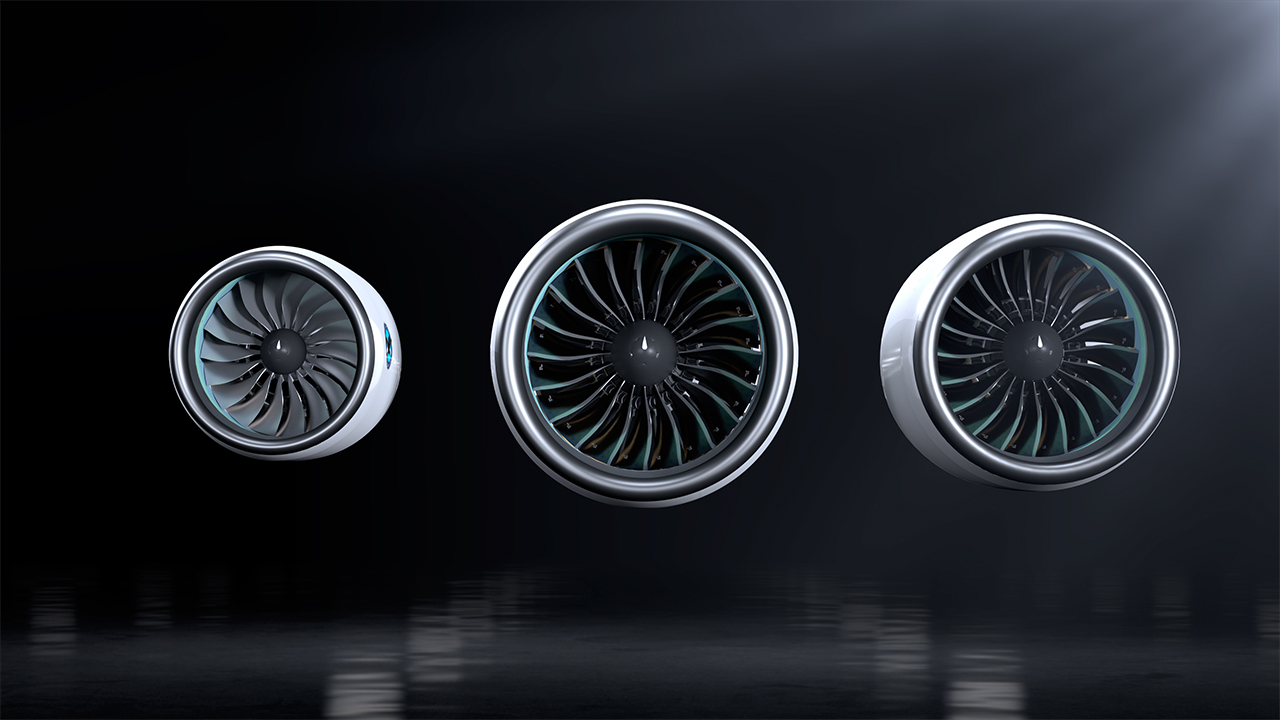 Pratt & Whitney is famous globally for its design, manufacture and service of aircraft engines and auxiliary power units. They are famous for their safety, reliability and durability. The company has a long association with the Indian Air Force as also Indian Civil Aviation. 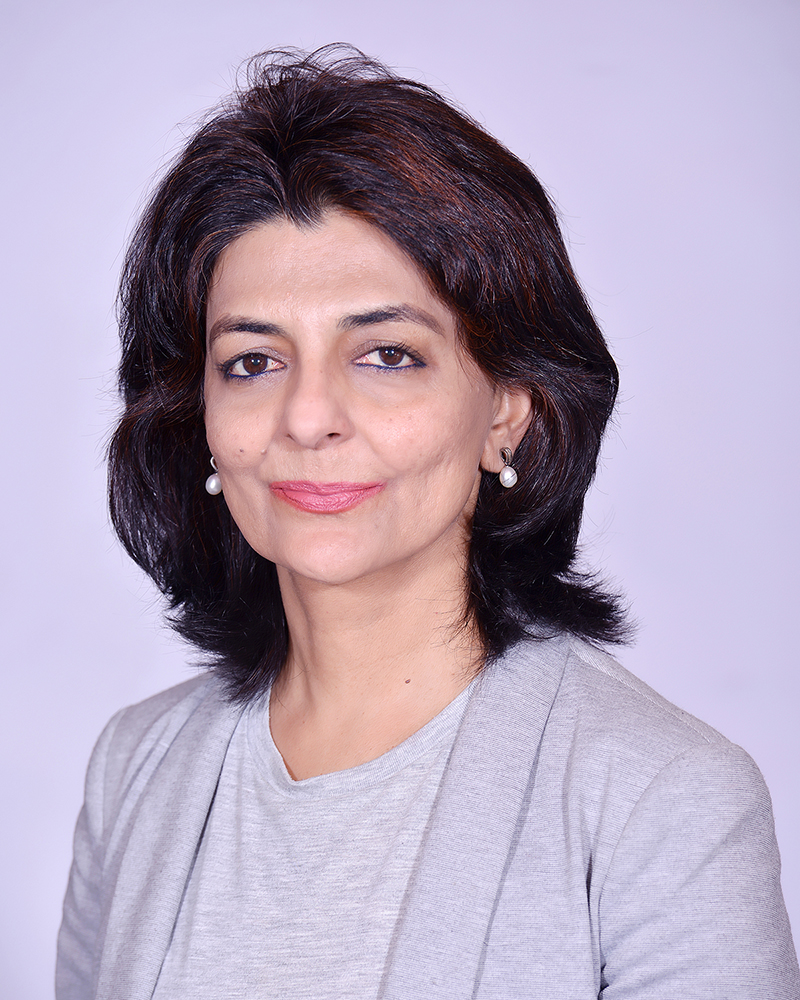 Brig Chatterji:   Could you tell us more about the depth of your presence in India – including regional & defense?

Ashmita Sethi: Pratt & Whitney has powered Indian aviation for more than seven decades, starting all the way back in 1946, with the Wasp-powered Douglas DC-3, and then in 1960, when Air India took delivery of its first JT3D-powered Boeing 707. Today, we have more than 1500 Pratt & Whitney engines and APUs powering over 680 aircraft for 120+ operators.

Brig Chatterji: Globally, Pratt & Whitney is aiming to be the engine that powers Boeing F-15EX platform and the fighter is on the table for India’s 114 fighter acquisition program. Could you tell us more about the F100-229 engine’s capabilities and what it could mean for India?

Ashmita Sethi: Pratt & Whitney’s F100 engines have powered the USAF’s entire operational fleet of F-15s for the past 40+ years, including the most current variants. The latest upgraded F100-PW-229 has a fully modular architecture that ensures ease of maintenance and incorporates leading edge technologies in materials, cooling, and health management including some advanced 5th generation technology. It is also fully capable of integrating with the F-15EX’s fly-by-wire flight control system. 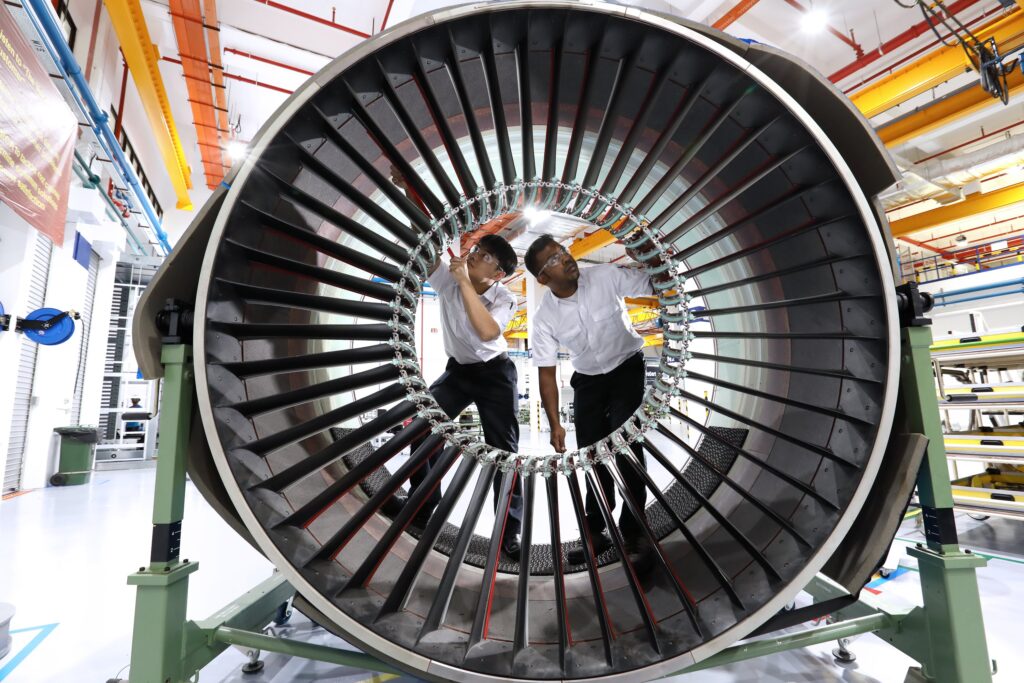 The F100’s safety, reliability, and performance record with the F-15 is second-to-none. With more than 28 million hours flown, the F100 is an industry leader in fighter engine reliability and provides excellent value to its operators through low costs per flight hour.  The engine currently powers frontline fighters in the United States Air Force and air forces around the world, and is technologically fully capable of powering the most challenging missions against any adversary – now and in the future. These traits along with quality and value over the entire lifecycle, provide the Indian Air Force a superior propulsion system for this critical aircraft and for their missions.

Brig Chatterji: Are there any other campaigns you have running in country – that utilize Pratt & Whitney propulsion systems?

Ashmita Sethi: Our sizeable fleet and growing suite of engine sustainment solutions already support the Indian Air Force’s (IAF) mission readiness – and we continue to support and power various platforms under consideration for the IAF and the Indian Navy (IN), with our next-gen propulsion technologies.

Currently, the IAF may be looking at acquiring 56 Airbus C295 light transport aircraft to meet its modernization needs. The C295 is powered by PW127G engines that complement its versatility an efficiency. The PW100 family has a diverse set of customers, from regional airlines, coastal surveillance and humanitarian aid providers, to cargo, firefighting and defense. Our customers therefore, count on the reliability of our versatile engines to fly in any environment, while delivering efficient fuel consumption and low carbon emissions. With more than 400 PW127G engines delivered for the C295, there already exists a great legacy of reliability and service, should the IAF choose the C295.

The Indian Navy is also looking at the Sikorsky S-76D as part of its Naval Utility Helicopter and the S-76D is powered by the PW210 – which has been instrumental in shaping a new generation of helicopters worldwide. The PW210 delivers game-changing performance, enhanced by its improved fuel burn, power-to-weight ratio and operating economics. Both the PW127 and the PW210 represent the best choices to power India’s future platforms in their respective categories.

Brig Chatterji: P&W globally powers very advanced Warfighters like the F22 and the F35. Is there a chance to bring that learning to India?

Ashmita Sethi: As makers of the world’s first operational fifth-generation engine, the F119 on the F-22 warfighter, and the world’s most advanced fighter engine, the F135 on the F-35 – our history and expertise with advanced propulsion systems is unmatched in the world. Also, the F100-PW-229 is fully capable of integrating with the latest F-15EX and offers 5th generation technology in a fully modular architecture. That’s why, we understand that engine performance and development are critical components for advancing any new warfighter platform. 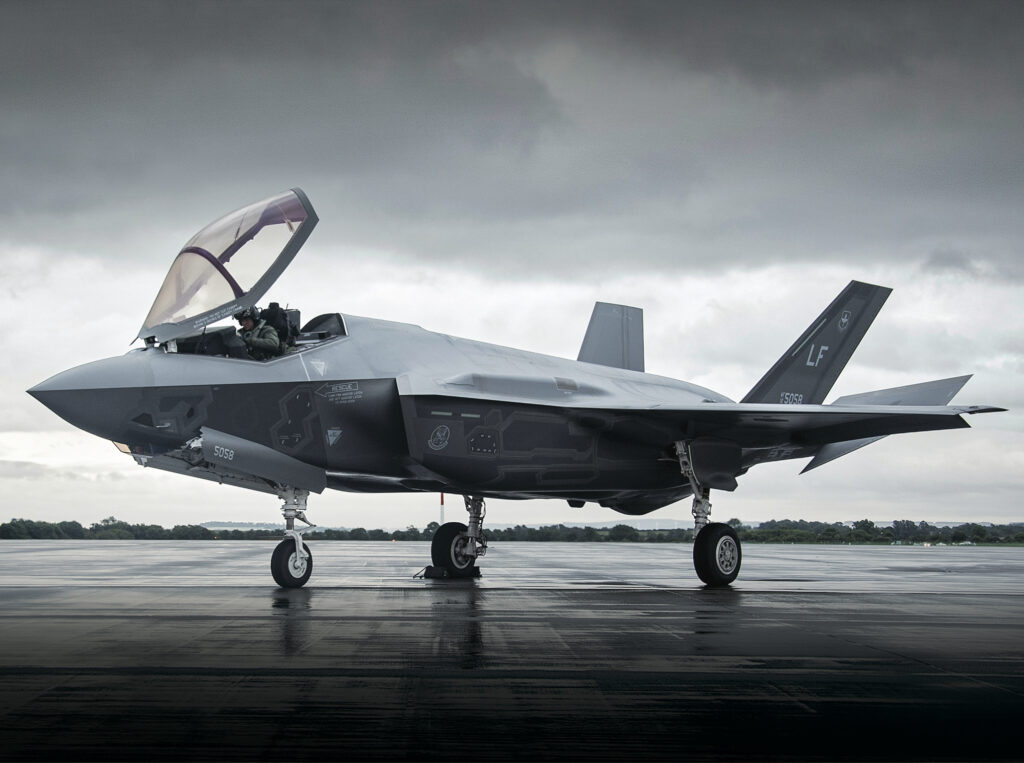 There are some key indigenous fighter jet platforms in various stages of consideration and development in India, including the Advanced Medium Combat Aircraft (AMCA). We believe that this is a great step forward in advancing India’s defence and industrial capabilities. At Pratt & Whitney, we are happy to engage with our customers on any opportunities that they see fit for us in the long term.

Brig Chatterji: Speaking of next-gen engines and innovation, India does have a significant R&D talent pool and potential. Is Pratt & Whitney looking at India for innovating the next big thing?

Ashmita Sethi: We certainly believe in India’s potential to contribute towards next-gen aerospace propulsion technologies. That is exactly why we have had a Research & Development (R&D) presence in-country for more than a decade, through our Center of Excellence (COE) at the Indian Institute of Science (IISc), Bengaluru.

Globally, we have access to vast R&D resources, ranging from artificial intelligence and big data to manufacturing breakthroughs, emerging digital technologies and new engine development. Our India R&D COE has been engaged in state-of-the-art research in the areas of advanced materials, combustion, and mechanical design. The centre also recently expanded its capabilities to include research in advanced gas turbine technologies.

But we are going beyond just traditional R&D focus in India and utilising the country’s vast aerospace start-up potential as well. Our RTX Innovation Challenge in partnership with T-Hub, Hyderabad encouraged start-ups to provide us with advanced innovative solutions in the aerospace engine inspection space. In fact, two out of the three finalists of the challenge, from over a 70 global start-ups that participated, were from India.

We will continue to use this global approach to deliver next-generation engine technologies that meet the needs of our diverse customers, while maintaining the same durability and dependability our customers expect of us.