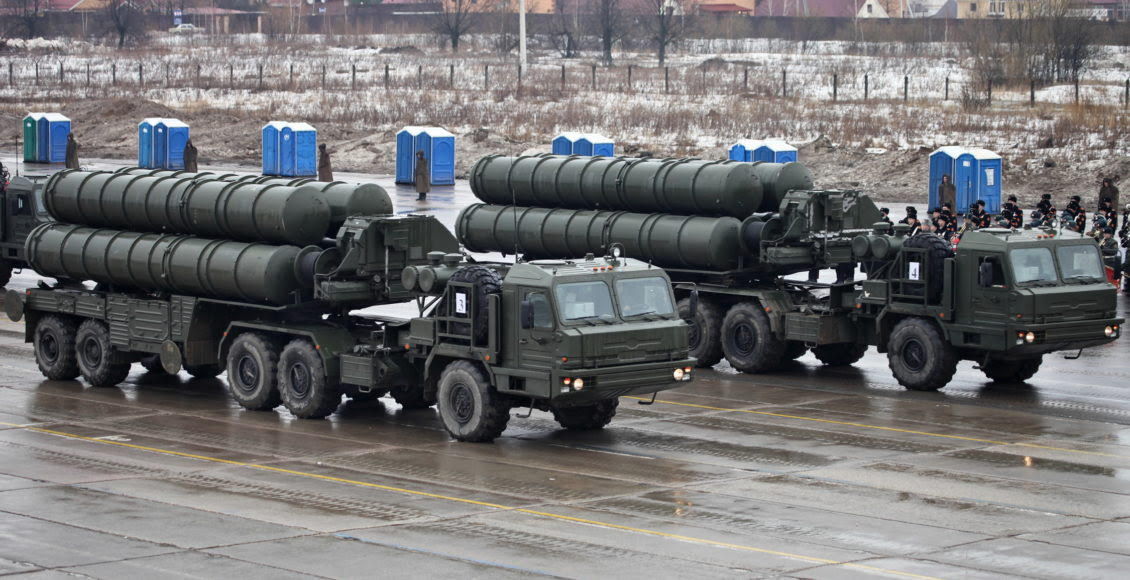 The Indian Air Force (IAF) is seeking early delivery of the Russian-made S-400 air defence missile, anticipating continued trouble along the border with China in 2021 and beyond, sources have said.

According to the agreed delivery schedule, first of the five missile systems is to be delivered by December 2021. However, the IAF has requested for an expedited delivery by September 2021 if possible so that it can install and test the air defence system ahead of the next winter in Ladakh, Arunachal Pradesh and Sikkim.

India is going ahead full steam to acquire the Russian system despite the threat of sanctions by the United States under the provisions of Countering America’s Adversaries Through Sanctions Act (CAATSA). The first payment of $850 million for the S-400s was made in 2019 immediately after the $5.4 billion deal was sealed. New Delhi and Moscow have worked out a comprehensive system to insulate payments from U.S. sanctions. A large team of IAF personnel is already in Russia to train for operating one of the world’s best air defence systems. All five regiments are likely to be delivered at the end of 2025.

India wants to deploy the S-400 system mainly against China. India and China have been involved in a tense standoff along the Line of Actual Control (LAC) in Ladakh since May 2020. The military stalemate has shown no signs of ending despite eight rounds of Corps Commander level talks between the two sides since June. The ninth round, coming after over 75 days, is now scheduled for Sunday raising fresh hopes of a solution to the longest standoff in history between the two sides. Over 35,000 troops from either side are deployed eyeball-to-eyeball following Chinese attempts to alter the status quo of the LAC in eastern Ladakh last summer.

Indian military planners are, however, not taking anything for granted despite the continuing engagement with China. On the contrary, India’s national security establishment is anticipating fresh Chinese aggression in the Eastern and Middle sectors of the contested border in the coming summer months. Accordingly, preparations are being undertaken to counter likely Chinese belligerence in Uttarakhand, Sikkim and Arunachal Pradesh.

While the Indian Army is in the process of tweaking its ORBAT, the IAF has started beefing up its resources, support systems and infrastructure in the East since a comprehensive assessment of Chinese intentions suggests that the next trouble spots in the summer of 2021 may as well be away from Ladakh. Seven of the eight Advanced Landing Grounds (ALGs) in Arunachal Pradesh have been upgraded and operationalised in recent years for both civil and military use. The ALGs allow the IAF and the Army to keep supplies lines open in remote areas as well as facilitate quick movement of troops whenever reinforcements are required. The ALGs are located at Walong, Mechuka, Vijaynagar, Tuting, Pasighat, Ziro and Aalo.