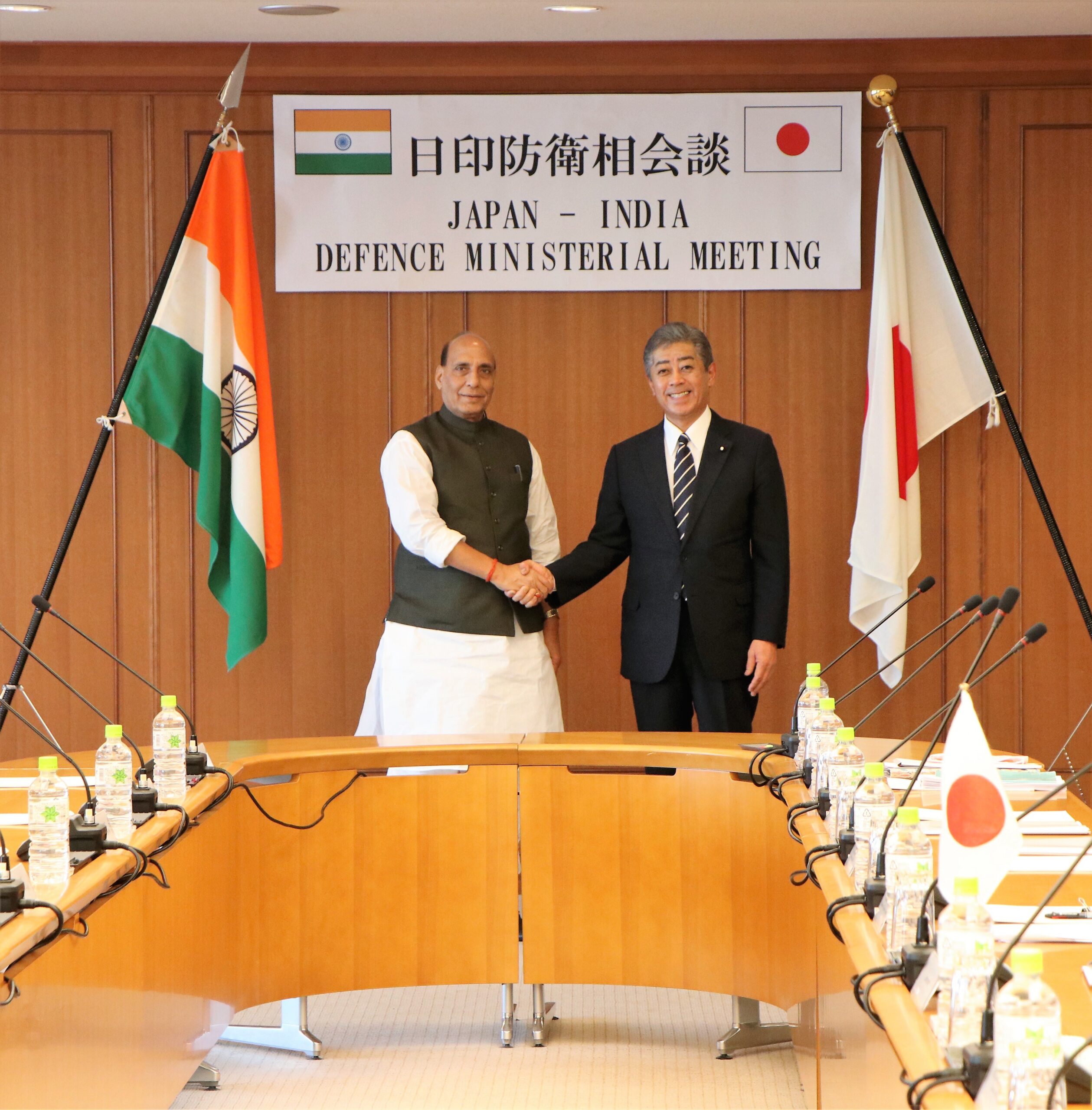 The lndo-Pacific vision was discussed at length with an expression of India’s preference for a rules-based order along with centrality of Association of South-East Asian Nations (ASEAN) and inclusiveness and security for all. The importance of the Special Strategic and Global Partnership between India and Japan in addressing regional peace, security and stability was also highlighted. Furthermore, the two Ministers had free and frank discussion on the emerging regional security scenario, revealed the Ministry of Defence statement. 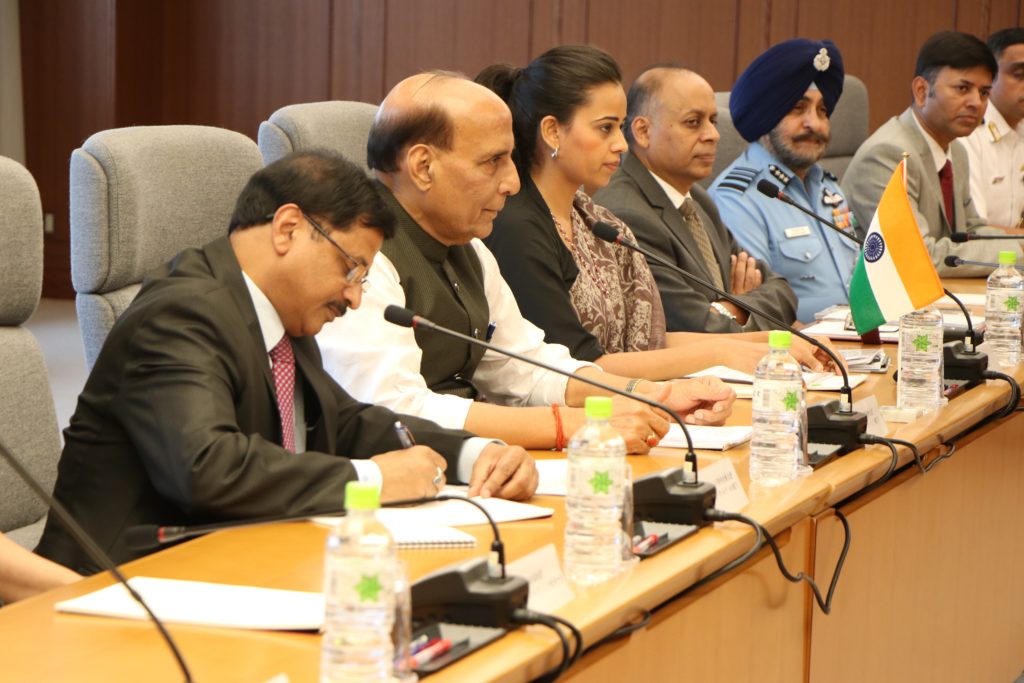 According the MoD statement Rajnath Singh also discussed abrogation of Article 370 of the Indian constitution and said talks and cross-border terrorism originating from Pakistan cannot go together. He invited participation of Japanese companies and other stakeholders at biennial DefExpo 2020 to be held in Lucknow.

He also conveyed to the Prime Minister of Japan that Jammu & Kashmir is an integral part of India and abrogation of Article 370 benefits the people of Jammu & Kashmir and Ladakh. He also said Pakistan has no locus standi in Jammu & Kashmir.

There was a general understanding that more co-operation should be realised in Defence Equipment and Technology Co-operation. Prime Minister Abe will be meeting the Indian PM, Modi on the side lines of UNGA in New York later this month.