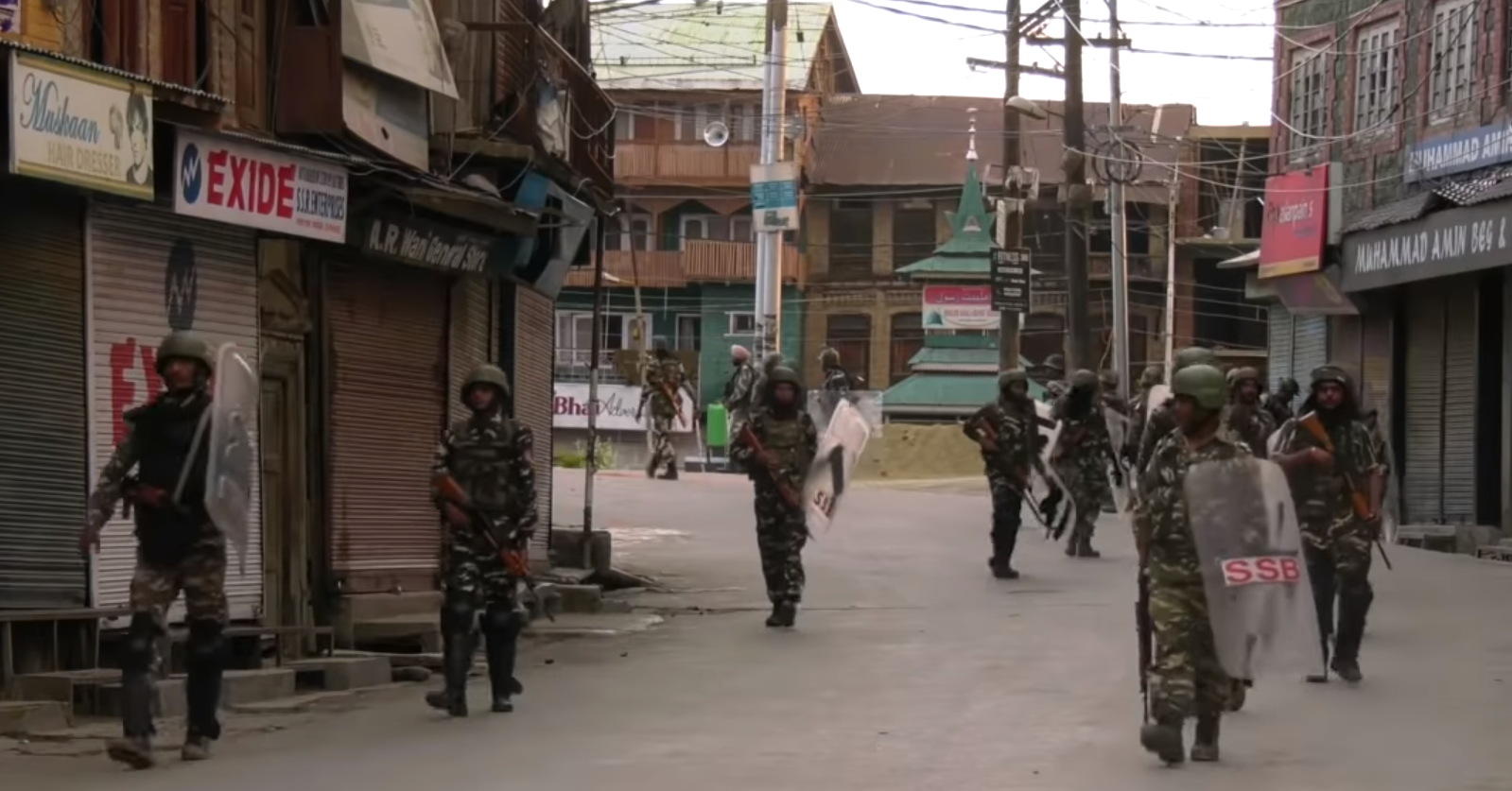 Returning to normalcy in Kashmir will take time

On August 5, the Indian government executed a momentous step. Jammu and Kashmir (J&K), which had been given special status in the Indian constitution through the provisions of Article 370 – a temporary, transitional and special provision – saw that status done away with.

Long ago when I walked into a shop close to the famous Dal Lake in Srinagar, the owner asked me a simple question. “Where do we belong? India, Pakistan or Kashmir – an independent state?” In the decades since the Indian constitution was framed, no administration in New Delhi had taken the bull by the horns. On August 5 the answer to the shop owner’s question, and also that of a substantial percentage of residents of the erstwhile state of J&K, was written on the wall.

The Indian government inducted close to 50,000 additional police to the state before pronouncing the decision. People in the Kashmir Valley were barely able to communicate, with mobile services blanked out in most of the districts and only limited land-line services being operational. Though there was no curfew, gatherings were taboo.

Schools now have opened, but attendance is low. Government offices have started functioning. Basic services like water and electricity seem to be normal. There is really no dearth of medicines or hospital facilities. So far, the situation is being well managed.

However, it’s far from normal – a status that has often been experienced in the Kashmir Valley in the past as Pakistani-sponsored proxy war has run its course over the years.

The international response to the Indian move has been either to stay out of the issue or to be favorable to India. Except for China, no country has been critical. The Chinese too have been circumspect and have commented on Ladakh being made a union territory, since it has implications on their territorial claims. Even Islamic states have made few comments. The United Arab Emirates has been quite forthright in its stance and even honored Indian Prime Minister Narendra Modi with the highest award the country confers. In the immediate neighborhood, Bhutan, Bangladesh and Sri Lanka have made positive comments in support of the Indian move. The French and Russians have repeatedly reaffirmed the Indian stance.

US President Donald Trump’s statement offering mediation between the two countries was possibly the biggest boost that came Pakistan’s way. However, the euphoria was short-lived. It received a public burial on the sides of the recent Group of Seven meet, when Trump declared that the two nations could resolve the issue between themselves. In fact Modi perhaps chided Trump when he said, “There are many issues with Pakistan [that] are bilateral. We don’t bother other countries about these issues. We can find solutions through discussions.”

Except for China, the Pakistani stance has not found much traction globally. Possibly the reason is that Pakistan has whipped up the Kashmir issue far too often in international forums for a long time. The Chinese supported a closed-door meeting of the UN Security Council, but that also turned out to be a damp squib. Prime Minister Imran Khan, however, continues to threaten a no-holds-barred response to the Indian decision.

The shrillest notes that we have heard were from his utterances in the Pakistani parliament. “If the [Kashmir] conflict moves towards war, then remember both nations have nuclear weapons, and no one is a winner in a nuclear war. It will have global ramifications.”

The nuclear threat has been repeatedly used by Pakistan to create anxiety globally over possible aggravation of the rivalry across the India-Pakistan borders. An analysis of its feasibility is called for. The Pakistan Army is the de facto ruler of Pakistan, with Imran Khan being a puppet in its hands. The military is also the beneficiary of a huge business conglomerate that the army runs. But even if Pakistan were to arm its missiles with nuclear warheads, poised for launch against India, the whole world would react.

The Pakistani army chief would definitely not survive such a foolish move. Nor would Pakistan’s military-driven state be any longer considered a reliable partner or be President Trump’s frontline state in the “war against terror.” It would definitely lead to the downfall of the army chief and some of his corps commanders. Pakistan would get no more bailouts from the International Monetary Fund, the US, or West Asian capitals. Even the Chinese would find it difficult to continue supporting their “iron brother” Pakistan. It’s in the interests of the top brass of the Pakistani military for the status quo to remain and the nuclear arsenal to be used only for rhetorical effect.

The leadership in Pakistan, both military and political, understand this argument better than most others do. The nuclear threat is a hoax. Indian Defense Minister Rajnath Singh recently stated that India could review its stated “no first use” nuclear policy. Perhaps he was just trying to rattle the Pakistani leadership. The situation is unlikely to come to the point where the Indians will need to rework their nuclear doctrine.

Since the revocation of J&K’s special status, Pakistan has done everything possible to rock its already tenuous relationship with India. The Indian ambassador has been expelled, border trade is at a standstill, and most cross-border train and bus services have been stopped.

According to reports, 10 soldiers of a Pakistani special services group were killed while trying to infiltrate across the Line of Control into J&K. Based on intelligence inputs, the Indian Navy is on the lookout for possible infiltration of terrorists by sea routes. In the Kashmir Valley, there are bound to be concerted attempts to create a wave of civil disobedience, stone throwing and terrorist attacks once communications are restored.

What’s holding back the Pakistanis from staging a major terrorist attack, beyond the communication blockade, is perhaps the fear of the Financial Action Task Force putting them in the dock if any major terrorist activity is attempted. The impact that this could have on other nations and financial institutions, when the country is almost broke, is also their concern. Finally, how Modi would respond surely worries them.

It will take the Indian government quite some time to return normalcy to the lives of people in the Kashmir Valley. Though the problem of terrorism is limited to only a few districts of J&K, in order to keep collateral damage to the minimum, a heavier deployment of military and police will have to be maintained.

The separatists will need to be bottled up through due judicial processes. Now that J&K is a union territory, the Indian government should be able to enhance the pace of the state’s economic growth. Given a choice, most Kashmiri youth will prefer a stable life with good jobs to picking up a gun.