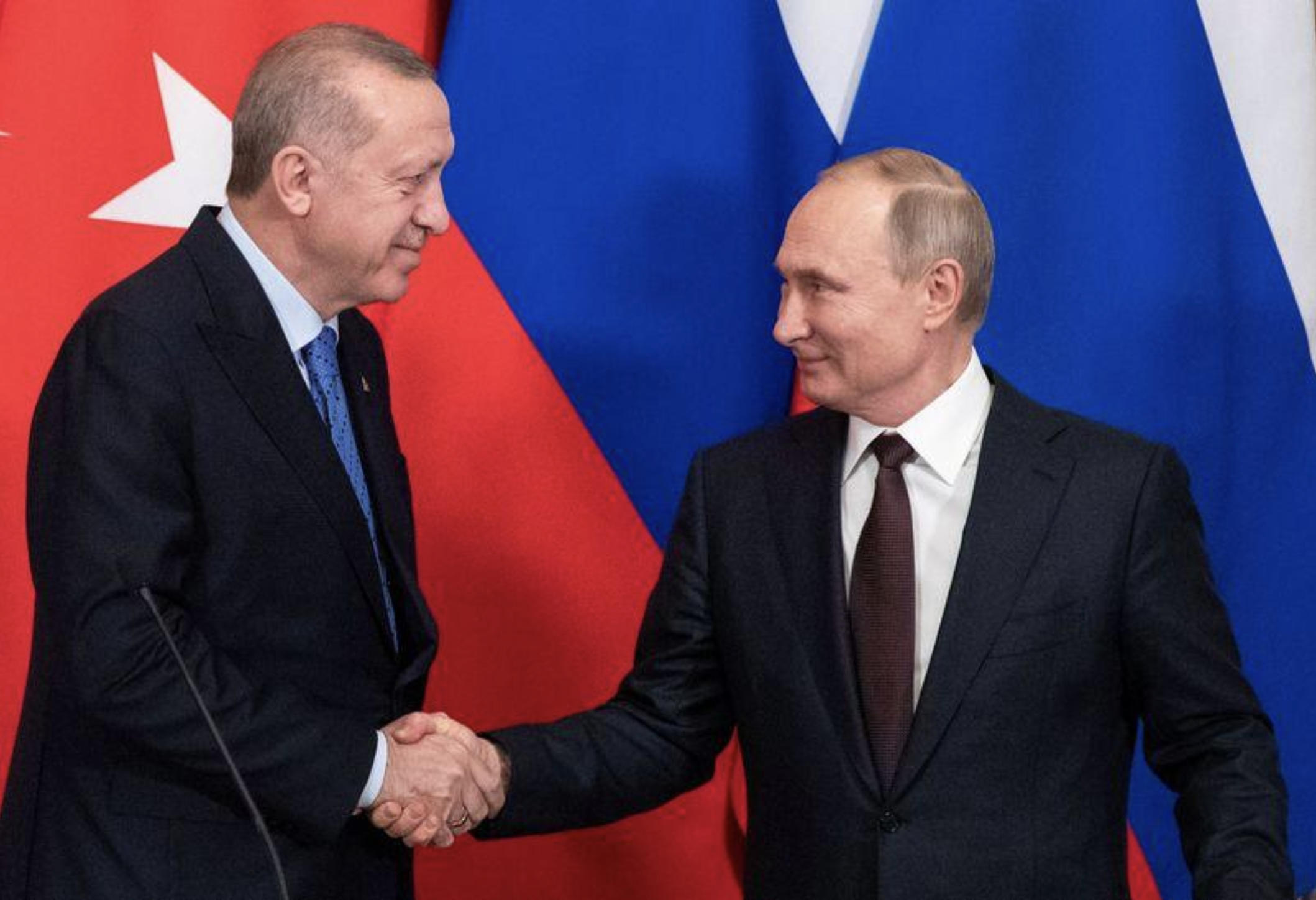 MOSCOW (Reuters) – Turkey and Russia agreed a ceasefire deal on Thursday in Syria’s Idlib region, their two leaders said after talks in Moscow to contain a conflict which has displaced nearly a million people in three months.

Russian President Vladimir Putin, standing next to his Turkish counterpart Tayyip Erdogan, said he hoped their agreement would lead to a halt of military action in Syria’s last major rebel stronghold in the northwest of the country.

“I express hope that these agreements will serve as a good basis for a cessation of military activity in the Idlib de-escalation zone (and) stop the suffering of the peaceful population and the growing humanitarian crisis,” Putin said.