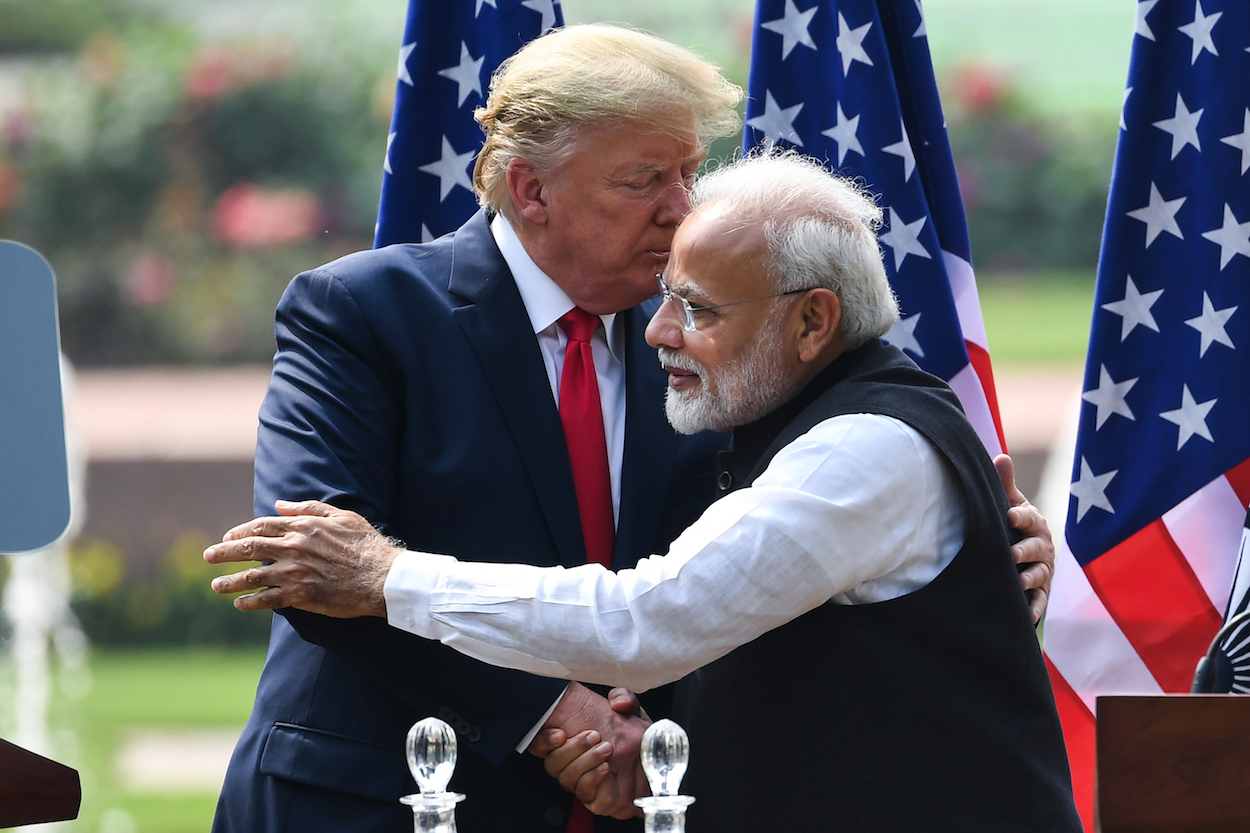 Takeaways from Trump’s visit to India

On February 24, the heads of state of two of the world’s largest democracies met after Air Force One landed at Ahmedabad Airport in India. A 36-hour-long itinerary rolled out as the president of the United States stepped off the plane to a huge photo opportunity – two strongmen, Prime Minister Narendra Modi and President Donald Trump, hugging each other. A tri-service Guard of Honor presented arms as Trump beamed.

However, was the visit all optics, or was it able to stop the cracks that had begun to appear in the Indo-US relationship and reaffirm the faith of those who had hoped that it would serve to be a pivot of a stabilizing order in the Indo-Pacific region?

Notwithstanding the expectations, a few milestones that this meeting created are worth mentioning. Trump’s visit was the first ever India-only itinerary for an American president visiting the country. Nor has it ever been that a US president has been felicitated by more than 110,000 people congregating in a stadium in Ahmedabad to say “Namaste Trump.”