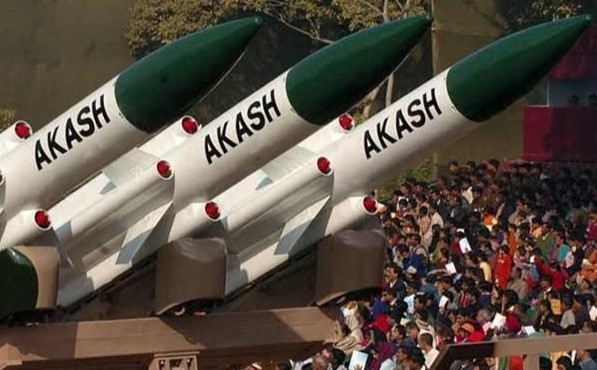 Putting Atmanirbhar Bharat on the fast track, 72 items out of a total of 214 items mentioned in the 1st and 2nd Positive Indigenisation List (PIL) have been indigenised by Defence Public Sector Undertakings (DPSUs) well before their original indigenisation timelines of December 2023, December 2024 and December 2025, the Ministry of Defence (MoD) said in a statement.

The remaining 142 items are being indigenised within the timeline of December 2022. Some of the main Sub-systems/Line Replacement Units (LRUs) indigenised include Magazine Fire Fighting Systems for Ships, Steering Gear Systems and Fin Stabilisers with Control for Frigates, Pressurised containers for Akash Missiles, KOE charge for Konkurs Missiles and Electric Motor, Decontamination set and Prism optical instrument for Battle Tanks, the statement stated.

Besides these items, some critical components include Intermediate Castings for Helicopter, Polychropene Rubber Band for Submarines and High-Pressure Regulating Valves for Ships. Details of all the indigenised items are available on “SRIJAN Portal (srijandefence.gov.in)”.

It is notable that in pursuit of self-reliance in defence manufacturing and to minimise imports by DPSUs under ‘Atmanirbhar Bharat Abhiyan’, the Department of Defence Production (DDP), Ministry of Defence had notified three Positive lndigenisation Lists of LRUs/Sub-systems/Assemblies/Sub­assemblies/ Components in December 2021, March 2022, and August 2022 respectively with an indicative timeline for their indigenisation.

Subsequently, DDP has notified the revised timeline of the 72 indigenised items (PIL-1: 67 & PIL-2: 5). Now, these items will be procured only from the Indian Industry thereby giving a boost to the domestic industry including MSMEs and will save foreign exchange, the MoD said.

This also reinforces the growing confidence of the government in the capabilities of domestic industry for supplying items of international standards to meet the demand of the Armed Forces.