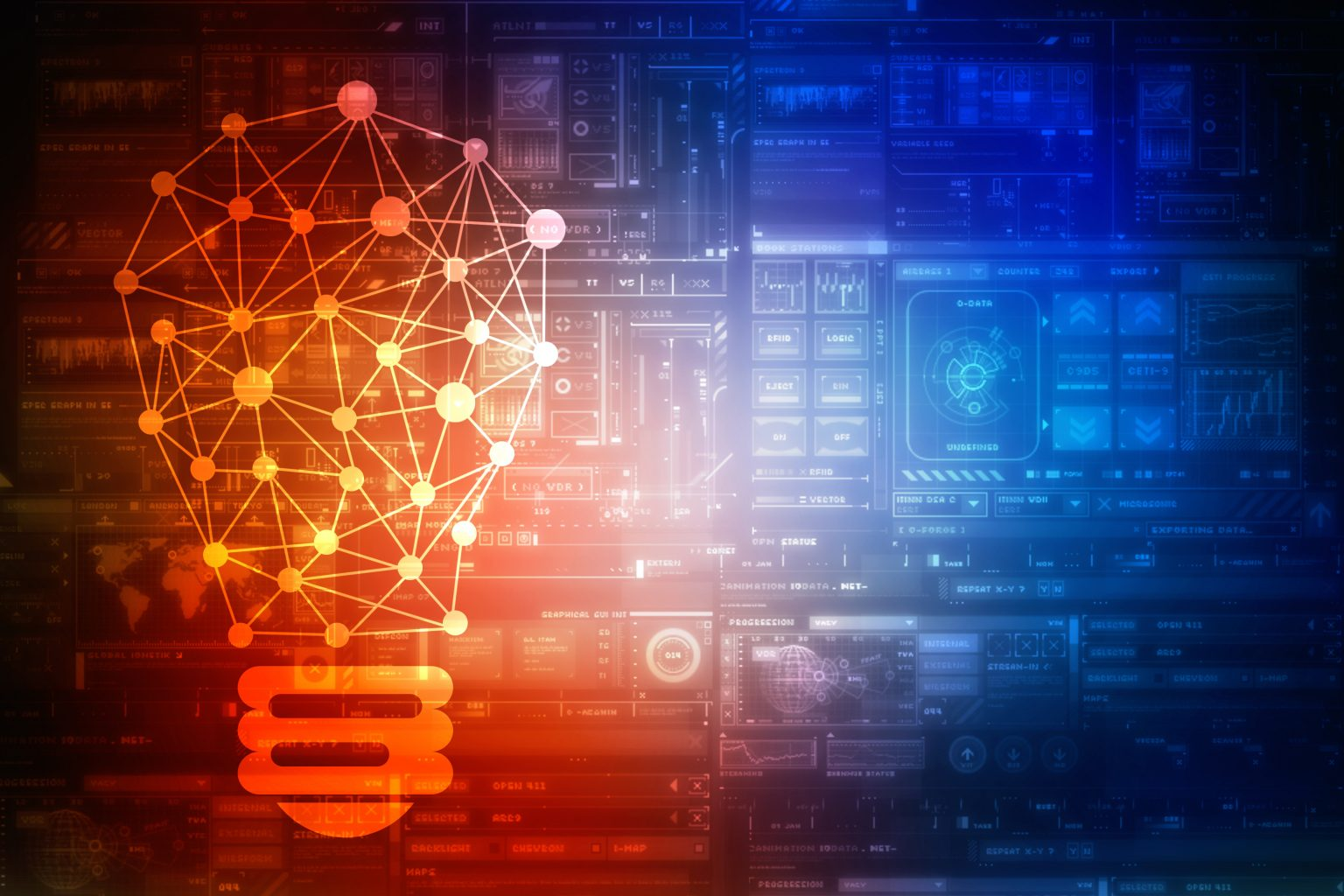 Technology is the basic requirement for building the Comprehensive National Power of India. Experts of our country rightly believe that for India to grow, education and technology are needed to be infused in our way of life. It is a correct assumption as the sole superpower the United States of America has strained every sinew to retain the technological edge to be the leader in digitisation, outer space, aerospace and all other fields of science.

In the field of defence, the Gulf War unleashed numerous technologies that changed the manner in which operations were planned and executed. India is also making steady progress in this field. Two Defence Corridors, the Southern and Northern Corridors are also being developed for the defence industry.

Where do we stand today with regard to Technology?

As on date, India has made all round technological progress with many accomplishments. Such progress includes technology in a vast array of application for in multifarious disciplines and walks of life. Technology has also been developed with dual use potential in both the defence and civil sectors. A few such issues merit further study.

In the field of outer space, we are launching satellites with Polar Satellite Launch Vehicle (PSLV) with a capacity to launch a 1200 kg satellite at an altitude of 800 km. Successful tests have also been undertaken with Geosynchronous Satellite Launch Vehicle (GSLV) for putting a 2500 kg satellite in Geosynchronous orbit. India has also launched CHANDRAYYAN-1 orbiting the moon and Mars Orbiter Mission (MOM) also called MANGALYAAN which commenced orbiting Mars since 24 September 2014. Satellite communications have enabled us to provide services related to education, health care, weather, water resource management, mitigation of natural disasters and military applications in the field of surveillance, communications and post-strike damage assessment. 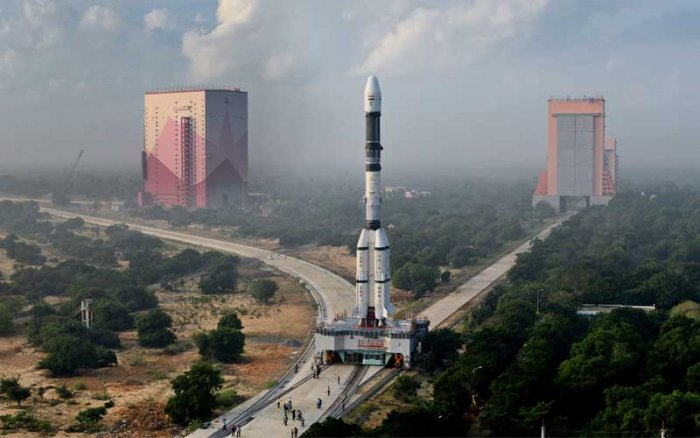 Recently, we have launched an EMISAT satellite which would help us to undertake surveillance and degradation of hostile equipment.

India also undertook the development of missiles under the Integrated Guided Missile Programme project. Currently, AGNI, AKAASH, PRITHVI and BRAHMOS have been inducted giving us a credible capability in the field. As far as licensed production is concerned, India is manufacturing the T-72 and T-90 tanks, the Ultra-Light Howitzer and a variety of warships to include aircraft carriers, submarines and destroyers.

The technologies we need to focus on are as under:- 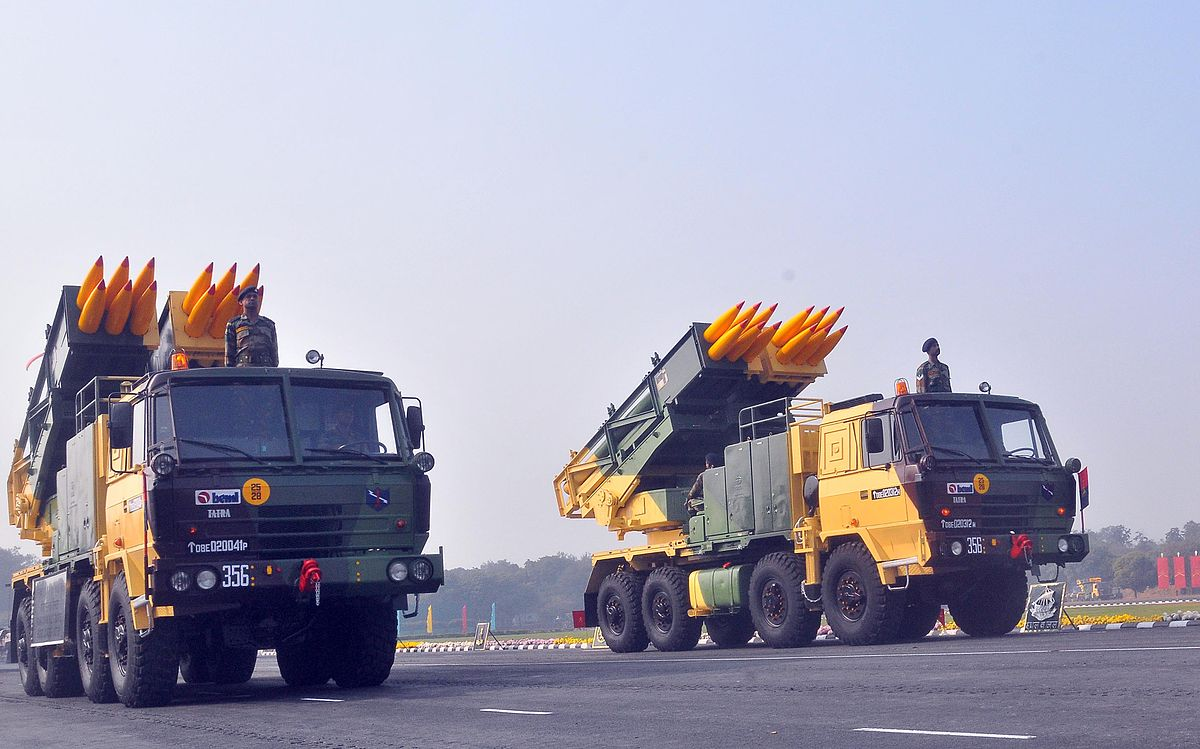 The moot question to ask is who will provide the Armed Forces, the technology? The DRDO has excelled in missile technology and radars. However, they need assistance in other technologies. Technological research involves the answering of two questions; Know How and Know Why? While Know How is easy, the Know Why is difficult. It is here that the private sector can play a stellar role. The private sector would be able to assist in the manufacture as it did in the case of Pinaka Multi Barrel Rocket Launcher and the 155 mm (52 calibre) Self Propelled K-9 Thunder.

Currently, the best example would be the Future Ready Combat Vehicle (FRCV). The Directorate General of Mechanised Forces had issued a Request for Information (RFI) for the FRCV in 2017. There would be three simple stages for the process, as under:-

Replies have been received and soon Expression of Interest would be issued to identify private partners who could mesh with the designers to fabricate a prototype. It is expected that the prototype would be accepted by 2025 and the first induction would begin by 2027. This process, once completed, would make us a country with a high level of defence technology.

The current Defence Procurement Policy gives priority to Indigenous Design, Develop and Manufacture in India. It would require skill and dexterity. Obviously, it would gradually lead to high-end technology being developed in the country and lead to technological empowerment.  This process is devised to transform India into a global design and manufacturing hub. Further, it would also lead to higher Foreign Direct Investment in our country.

There are a few technologies on which we could focus resulting in an impact of $ 550 billion to $ 1 trillion a year. These are digital applications, smart physical systems, the field of energy, empowering technologies like mobile internet, cloud technology, automation of work related to knowledge. Internet of things, intelligent transportation and distribution Advanced Geographical Information System (GIS), Renewable Energy and Nanotechnology.  Apart from this, the Government is focussing on developing infrastructure which would pave the way for technology to reach all corners of our country. Most of these are dual-use.

India is currently making all-out efforts to develop a defence industrial base to indigenously manufacture defence equipment for its Armed Forces. It’s improving in this field with a new Defence Procurement Procedure likely to be released shortly and the Make in India process. High technology equipment is being co-developed to ensure the upgrading of technology in the field of defence production. The process is being implemented and would witness optimisation in the short term. The policy of creating a level playing field for the private sector would enable the introduction of higher technologies in our defence manufacturing sector. This would enable us to manufacture modern defence equipment and become a net exporter of defence equipment in the immediate future.

There is no doubt that technological impact has made an exponential difference in our comprehensive national power. We must strive hard and continuous technological improvements to transform into a developed country. The Armed Forces are steadily acquiring the technologies needed to modernise themselves to meet the current security challenges.