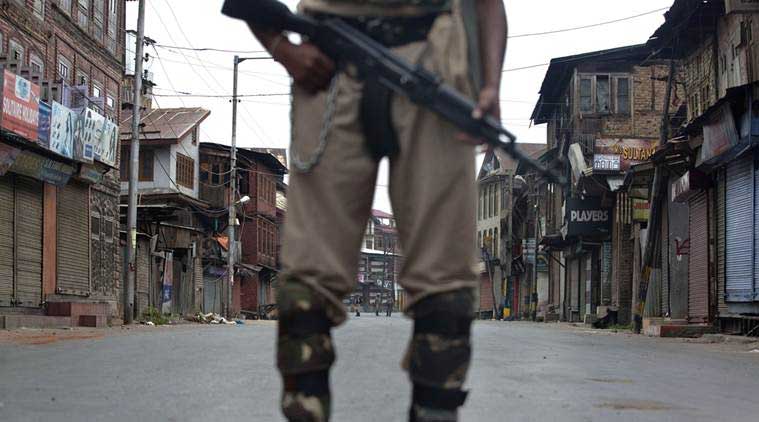 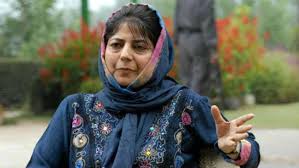 The call for unilateral ceasefire by the Chief Minister (CM) of J&K keeping the sentiments of the people of the State in view during the forthcoming Ramzan and Amarnath Yatra, is a laudable move to ensure a few months of peace during the auspicious months. What is intriguing is how would she ensure that the militants don’t regroup and rearm themselves unless she is in touch with the militants who she feels will adhere to her diktats. 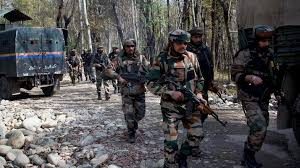 As has been reported,‘Operation All Out’ launched by the security forces is paying dividends and already over 40 Militants have lost their lives this year and over 200 militants had lost their lives in 2017. What is surprising is that the recruitment of the local militants has rapidly increased while the lifespan of a militant has drastically dropped from four years to a few months and in some case less than 40 hours. Would then the militants use this ceasefire to retrain, regroup, reorient and rearm to live and fight another day. If they do respond to the call of the CM for ceasefire then why don’t they respond to her call for peace and stop firing on the security forces, or has she never asked them to give up arms and join the mainstream, or is there more to it?

If we go back in times to see what has led to this alarming situation, we would probably be constrained to conclude that a large number of representatives of the people of Kashmir have been indulging in double talk and deceitful conduct. Jinnah was the first Muslim League leader who saw through them and distanced himself from the National Conference. Sheikh wanted to replace the Maharaja and Jinnah wanted Kashmir to join Pakistan, a nation born on the strength of a religious ideology. Maharaja was in a Catch 22 situation, he dreamt of an independent kingdom. His vacillation has cost us dearly.

The Second Treaty of Amritsar was signed between Raja Gulab Singh and the British East India Company a week after the surrender of Jullundur by the Sikhs to the British. They were unable to pay the war indemnity of 15 million Nanakshahee Rupees. The Raja of Jammu got Kashmir for a sum of Rs 75 lakh which he paid on behalf of the Sikhs for part of the Sikh territories and accepted British sovereignty. He was proclaimed Maharaja of Jammu and Kashmir. The princely state of J&K thus came into existence in 1846.

Prior to that, Jammu was a tributary of the Sikh empire based in Lahore. Gulab Singh distinguished himself under Maharaja Ranjit Singh and was appointed the Raja of Jammu in 1822. The Valley was a part of the Sikh Empire but Rajouri, Kishtwar, Kargil, Leh and Baltistan were part of Raja Gulab Singh’s empire, which had been conquered by his army under the famous General Zorawar Singh. During the First Anglo Sikh War, Gulab Singh sided with the British leading to the defeat of the Sikhs.

In 1860, Maharaja of J&K added Gilgit, Hunza and Nagar to his Kingdom. The Kashmiri Valley Muslims have been against the Dogra rule since the so called ‘Sale of the Valley’ by Britishers to Raja Gulab Singh. Poonch, a Jagir of Raja Dhian Singh, the brother of Gulab Singh, was integrated in the state of J&K by Maharaja Hari Singh, a move unpopular in Poonch. The ’Sudhans’ warlike tribe numbering over 60,000 from Poonch who were Muslims had fought for the British in the Second World War and after demobilization and return to Poonch revolted against the high taxation levied by the Maharaja. The tensions led to an uprising that started in 1945. The Poonchis, as they were called, were enrolled into erstwhile Punjab Regiment as Punjabi Mussalmans. In 1947, tribal forces continued to besiege the state forces in Poonch. 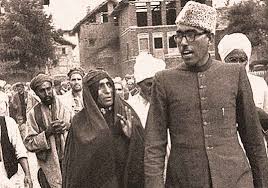 The Karachi session of the Congress in March 1931, held a week after the execution of Bhagat Singh, Sukhdev and Rajguru, was Presided by Sardar Patel and Gandhiji was greeted by Black Flags. The Karachi session was memorable because it reiterated the goal of Poorna Swaraj. In J&K, Sheikh Abdullah had been demanding the replacement of autocracy by democracy since 1931. Having failed to dethrone Maharaja Hari Singh Sheikh launched Quit Kashmir Movement. On 13 July 1931, the Kashmiris rose in rebellion and demanded Azadi. 22 Kashmiri Muslims were killed during the trial of Abdul Qadeer Khan Ghazi. Sheikh Abdullah appealed to the people of Kashmir to prepare themselves for sacrifices for the sake of Islam and for Kashmiri Muslims.

The bodies of the ‘Martyrs’ were laid out in the compound of Jamia Masjid, Srinagar. Sheikh Abdullah, grandfather of Omar Abdullah the ex-CM, and Mir Waiz Maulvi, grandfather of Mirwaiz Umar Farooq, the Hurriyat Separatist leader delivered inflammatory speeches against the Maharaja. The bodies of martyrs are buried in the compound of Ziarat Naquishband Sahib, Khanyar.

Till date the Government of J&K observes 13 July as Martyrs Day. Do we need to go back into history to know more about the Azadi movement? The Hindu Maharaja has been substituted by the Union of India and Pakistani backed Jihad represents the religious fervour. Thus goes on the Azadi Movement and treacherous behavior; milking of the Union and asking for a ceasefire as a breather to re-strategise.

Lt Gen Sanjay Kulkarni was commissioned into 4 KUMAON in 1977. In his illustrious career of 39 years, he served in various types of terrain and participated in Operation Polar Bear and Operation Meghdoot, as a Captain in 1983 and in 1984. For leading his Platoon to unfurl the National Flag on Bilafond La he was decorated with Shaurya Chakra.