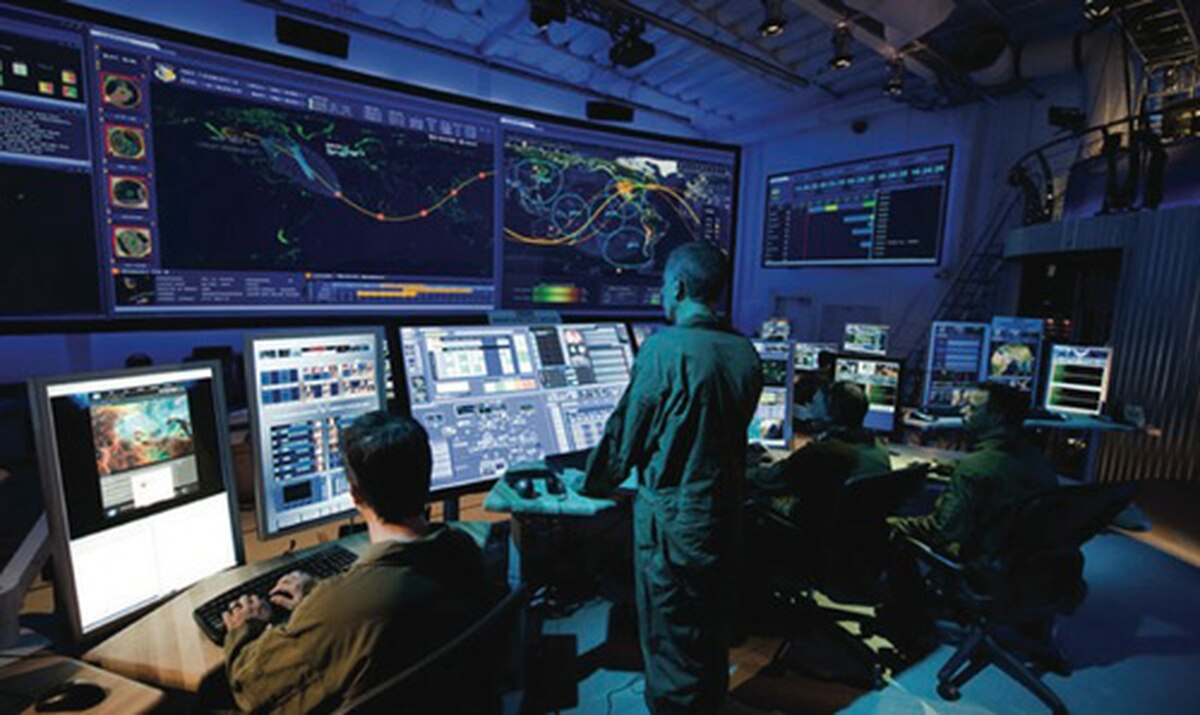 Assets in space were initially developed as combat support mechanisms for operations conducted on land, sea and air. However, at some stage, these systems in space transgressed from a support role to a combat role. The militarization of the space has been swift, but with such capabilities being limited to only a few nations. The author provides some details of the US Space Command that will help focus on the American quest for retaining dominance, along with an overview of systems being used in space.

On 29 August 2019, the United States, Secretary of Defence Mark T. Esper established the US Space Command (USSPACECOM) as the 11thUnified Command. The Senate had already approved Gen John W Raymond as the Commander of this unique command. It’s essential to note that the Secretary of Defence unequivocally stated, “To ensure the protection of America’s interests in space, we must apply the necessary focus, energy and resources to the task”. The Chairman Joint Chiefs of Staff, General Joseph F Dunford, Jr stated, “Assured access to space is vital across the full range of military operations”.

In an article by Matthew Cox, the author which was uploaded by Task & Purpose in taskandpurpose. com, (originally appeared in Military.com), on August 30, 2019, the author quotes Gen Raymond‘s interaction with the reporters of which a few aspects are important.

First of all, although space is a warfighting domain, the goal is to deter a conflict from extending into space. He stated that the best way was to be prepared to fight and win, if deterrence were to fail. Further, he amplified that the scope, scale and complexity of the threat to US space capabilities is real and it’s concerning. The US does not have the luxury of operating in a peaceful and benign domain. The US Deputy Assistant Secretary for Space Policy Steve Kittay has stated that China and Russia began enhancing their space capabilities by 2015 and therefore there was a need to counter those developments.

It is essential to analyse the threats faced in this sphere. Currently, reversible jamming of communications satellites and Global Positioning Satellites is possible. Up the ladder, Ground-Based Missiles are capable of destroying a satellite. It is pertinent to note that from 1985 to 2002, there existed a Space Command which was in 2001 merged with US Strategic Command but was not a Geographic Combatant Command. The present Command would be focused on defending critical US space assets. The new Command will have service components from the Army, Navy, Air Force and Marines. It will be composed of two operational elements, the Combined Forces Space Component Command and the Joint Task Force for Space Defence. The Combined Forces Space component will be concentrating on integrating space assets of the various allies working closely with the US on Outer Space like France, Japan and Germany. The Joint Task Force for Space domain will concentrate on protecting and defending the space domain. The US feels that their way of fighting depends on space capabilities.

The 1967 Outer Space Treaty prohibits placing weapons of mass destruction on orbit and on any celestial body. It further prohibits using celestial bodies for military bases, testing or manoeuvres. It is pertinent to note that 107 states have ratified the treaty. Iran is one of the 23 countries that have signed but not ratified the territory.

The paper Challenges to Security in Space by the Defence Intelligence Agency of the US as published in www.dia.mil, lucidly brings out the key space concepts, key counter space concepts, space based services, Orbit Types and Uses. This encompasses the overall list of capabilities, which are enumerated below:-

It’s pertinent to note that higher orbits allow coverage of larger portions of the Earth but has lesser coverage of Polar Regions. LEO covers all parts of the earth, including the polar regions, but for shorter periods based on the speed of the satellite.

Space in the current context is a part of day-to-day life both for the civil and the military sectors. Future operations are going to rely more and more on space. The Space Command will ensure that the United States can utilise space unhindered and develop weapons as also the capability to fight future space wars.

India is challenged by two adversaries Pakistan and China. While Pakistan’s capabilities in Outer Space are limited, China is straining every sinew to be a key player in Outer Space. In 2015, Beijing directed the People’s Liberation Army (PLA) to be able to win informatized local wars with an emphasis on the maritime military struggle. The PLA views space superiority, the ability to control the information sphere and denying adversaries the same as key components of conducting modern informatized wars. The PLA has historically managed China’s space programme and it continues to invest in space based ISR, satellite communications, satellite navigation, ASAT weaponry as well as human space flights and robotic exploration. China established the Strategic Support Force (SSF) to integrate cyberspace, space and EW capabilities into joint military operations. China has a robust network of space surveillance sensors capable of searching tracking and characterizing satellites in all earth orbits. China is developing its laser weapons to disrupt, degrade or damage satellites and their sensors. China ranks only second to the United States with regard to defence applications of space. In any conflict with India, Outer Space will play a predominant role. 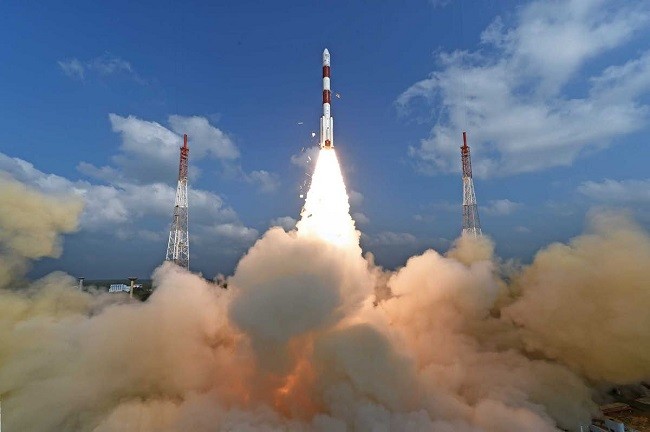