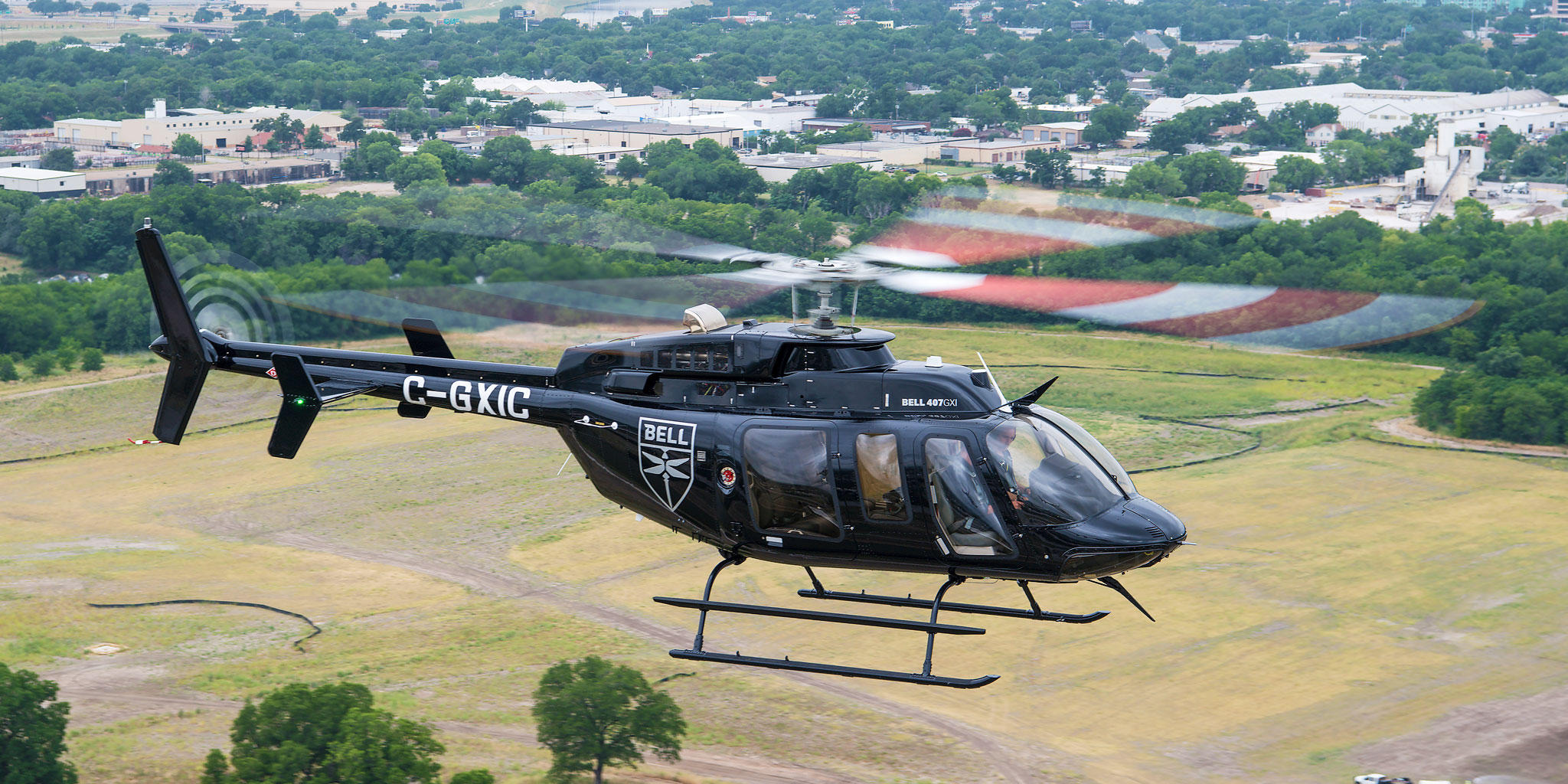 Where is India’s Next Basic Helicopter Trainer?

The US Navy (USN) announced on 13thJanuary 2020 that they have selected Leonardo’s light, single-engine TH-119 as their next trainer helicopter. This selection is part of USN’s Advanced Helicopter Training System (AHTS) TH-73A contest which aims to replace the ageing TH-57B/C Sea Rangers that first entered service in 1969. The TH-119 won over Bell Flight’s light single Bell 407GXi and Airbus Helicopter’s light-twin H135 in a tightly contested program. The initial $176 million deal for 32 helicopters is part of a total contract valued at $648 million for 130 helicopters. Deliveries are expected to start in 2020 through 2024, as per a report.

Out of the three contenders, two are single-engine helicopters (TH-119 and Bell 407GXi), while Airbus H135 is a light twin. The TH-119 and H135 are of comparable maximum gross weight (2850 kg and 2980 kg respectively). The Bell 407GXi is slightly lighter at 2268 kg. The TH73A will be used to train USN, US Marine Corps and US Coast Guard pilots at Naval Air Station Whiting Field, Milton, Florida well into the 2050s – twenty years from now.

Few aspects of this selection are notable and provides insights for Indian Navy scouting for its own Alouette III (Chetak) replacement with over a hundred Naval Utility Helicopters (NUH):

Most importantly, two vital QRs: number of engines and type of landing gear – seen as holy grail and non-negotiable in the Indian Navy context – were left open by the USN, thereby generating multiple options, enabling better selection, potentially bringing more value to the end user. IFR certification for a basic trainer is another futuristic specification Indian spec-writers could reflect upon.

It is well known that the IN requires a Chetak replacement as of yesterday. With great optimism, all these eggs have been placed in the NUH basket while fresh orders for eight Chetak (Alouette III) have recently been placed on HAL by the IN. We have been squeezing the last ounce out of the Chetaks, flying since 1960s; much like the USN did with the Sea Rangers. As it appears, we may continue to do so for next 20 years at least. 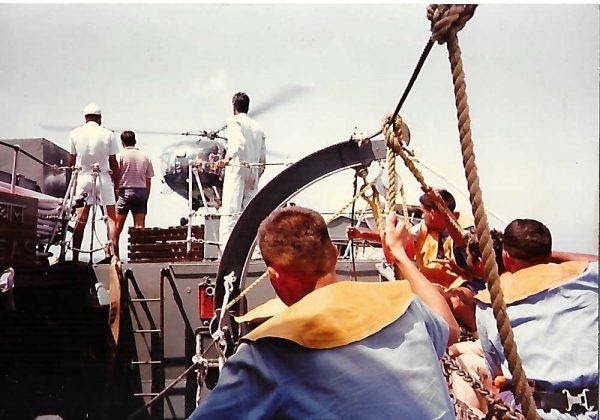 A Chetak lands on INS Beas, 1990. Picture by Kaypius

For the navy, the Chetaks provided a light deck-borne solution for many roles, stretching from basic training to urgent attack with torpedoes and depth charges. Yet, flight instructors would agree that basic (ab-initio) training is best achieved on a light, single-engine aircraft. Look around. The legacy HJT-16 (Kiran), HPT-32, latest HTT-40, imported Pilatus PC-7, Alouette III and now the TH-73A – all are single engine aeroplanes / helicopters. That should tell us something about basic trainers. Yet, remarkably, the USN left the field open for light twins.

Basic trainers are aircraft on which a pilot cuts teeth. It has to have pleasant (Level 1) handling characteristics while serving as a good launchpad for bigger, more complex aircraft. Capability for learning skills like autorotations and practice force landings – that determine survivability in a life or death situation – is a must. For basic trainers, in my opinion, ability to perform practice full touchdown autorotations without damage or restriction is more essential than an additional engine or wheeled undercarriage. Hand-flying without autopilots, and energy-management skills such as autorotations are fundamental to basic training. These are already on the decline, given the level of redundancy and automation on modern aircraft. If the trainee does not learn this thoroughly during basic training, one can only rely on a ‘miracle on the Hudson’ come judgment day. There can be no guarantees. 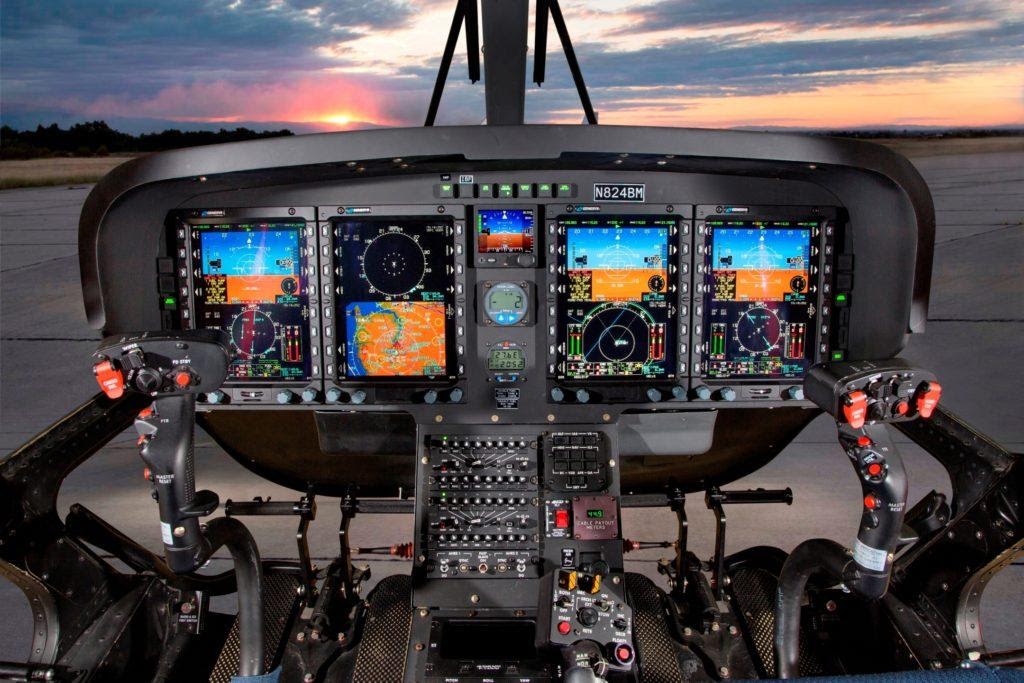 Finding replacements takes decades in the system we have curated at IHQ MoD (Navy). In a scathing critique of IN’s decision to beef up a depleting force level of helicopters by ordering more Chetaks, I made a brief reference to the TH-119 helicopter. It was simply to draw attention to the availability of modern light singles that are fully IFR-certified even as we continue to fiddle with Chetaks from a bygone era. Indian Navy’s decision to foreclose single-engine and skid-fitted helicopters from its future fleet may come back to bite us when the Helicopter Training School (INAS 561) bids goodbye to last of the Chetaks, maybe sometime in 2030 timeframe.

Time to do some crystal ball gazing into how basic training will then pan out. Here are a few possibilities:

From the foregoing, it may be evident that sooner or later the IN will have to face some harsh realities. We haven’t thought about basic trainers while framing cases for light and medium multirole helicopters. Simulators fill a crucial gap, but not across the spectrum, particularly for basic training. Due thought has to be given to a naval basic trainer. Definitely, one of the best basic trainers, for better or worse, the Chetaks are not going to be around forever. Do we have any plans for an Advanced Helicopter Training System? Maybe the CDS can initiate a joint effort in this direction. If not, the IN may have to either start thinking today; or lean on a non-navalised LUH in due course.

What does not change is the inescapable need for a future basic rotary trainer. Rigidity while framing aspects such as single-engine, wheeled landing gear, etc., may have to make way for more modern specifications (IFR compliance, for example) that meet future requirements while retaining navy-specific features.

To be the best, we have to train with the best. Neither Chetak nor NUH is likely to fit this bill in the medium to long term. The USN example should provoke a healthy debate in the IN, leading to meaningful decisions, even if it means reopening the single versus twin or wheel versus skid debate.

It is 2020. The clock is ticking. Where is India’s Advanced Helicopter Training System? Oh, for that matter, where is the NUH itself?

Cdr KP Sanjeev Kumar (Kaypius) is a former naval Experimental Test Pilot and writer at https://kaypius.com. He has flown over 4500h on 24 types of aircraft. He can be reached at kaypius@kaypius.com or onTwitter @realkaypius.