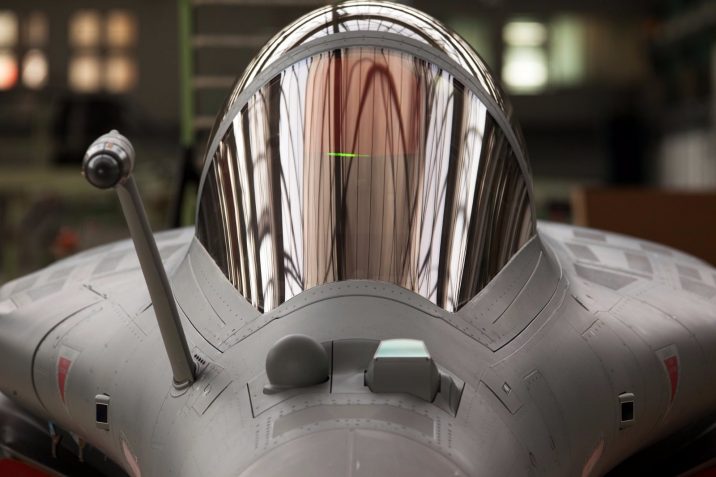 The Indian Air Force will showcase its might and glory in the Republic Day 2020 parade with its tableau depicting models of five cutting edge systems recently added to its inventory. The displays will include the latest and state of the art multirole Rafale aircraft, indigenously developed Light Combat Aircraft (LCA) Tejas, Light Combat Helicopter (LCH), surface to air guided Aakash and Astra missiles.  The Republic Day Parade’s showstoppers will be the newly inducted Apache attack and Chinook heavy lift transport helicopters.

Apart from these helicopter formations the IAF will showcase ‘Eye in the Sky- Netra’, comprising a single AEW&C flanked by two Su-30MKI’s. Thereafter, a formation of three C-17 Globemasters, will fly past the dais, showcasing the IAF’s heavy lift capabilities. Following the Globemasters would be the first fighter formation consisting of five Jaguar aircraft in arrowhead formation. It will be followed by five Mig-29 Fulcrum upgraded aircraft. Thereafter, three SU-30 MKI aircraft from AF Station Jodhpur, will execute the famous ‘Trishul’ manoeuvre.

The Indian Air Force Republic Day 2020 flypast will in all comprise of 41 aircraft of the Indian Air Force and four helicopters of the Indian Army’s aviation wing. The aircraft types include 16 fighters, 10 transport aircraft and 19 helicopters. The flypast will be conducted in two phases. Leading the Republic Day parade will be four Mi-17 V5 helicopters in an inverted ‘Y’ formation, also referred to as the ‘Wineglass’ formation. They will be followed by a formation of four Dhruv Advanced Light Helicopters of the Army Aviation. The second and main phase will be led by three Rudra ALH Mk IV WSI helicopters, flying in ‘Vic’ formation. This will be followed by three Chinook and Apache attack helicopters. They will again flypast in ‘Vic’ formation. 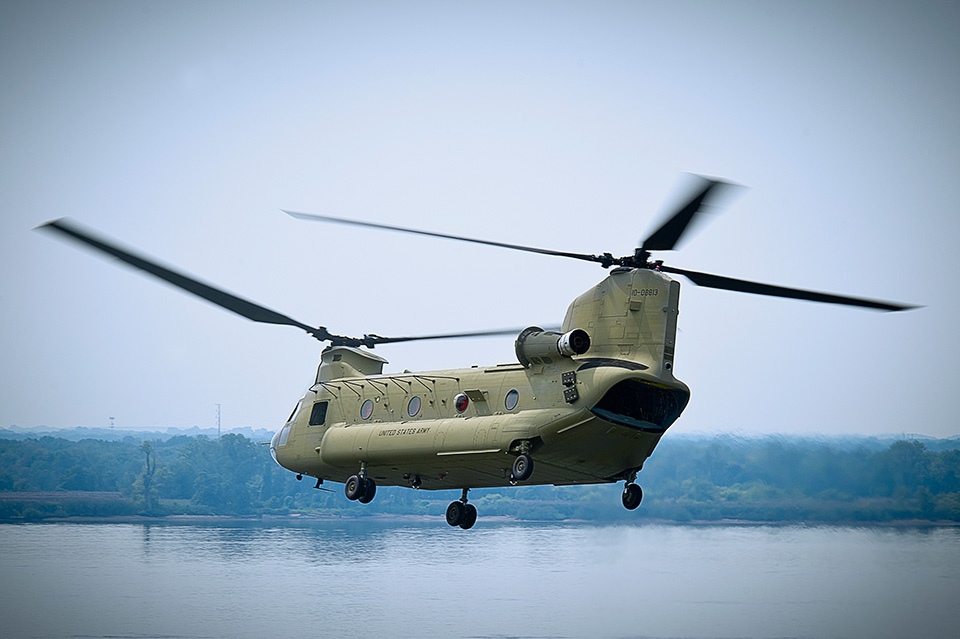 Four US made heavy-lift helicopters Chinook were inducted into Indian Air Force in March last year. The IAF had signed a contract with Boeing in 2015 for procuring 15 Chinook helicopters. The last batch will be delivered by March this year.  Likewise, eight US made Apache stealth attack helicopters were inducted in September last year. Indian Air Force has signed a contract with Boeing in 2015 for 22 Apache helicopters to boost its firepower, especially in the mechanised battlefield.

The end of the parade will be marked by a single SU-30 MKI Flanker aircraft of the IAF, carrying out the signature ‘Vertical Charlie’ in front of the dais.

Meanwhile, the Indian Air Force tableau’s main focus during the parade will be the Rafale aircraft. The Rafale is a twin-engine, multirole fighter aircraft and is equipped with a wide array of weapon systems designed and built by Dassault Aviation. The Rafale will be employed for air interdiction, aerial reconnaissance, close air support, deep penetration and maritime strike. So far four multiroleRafale have been taken over and are being utilised to further hone the skills of the IAF pilots in France.