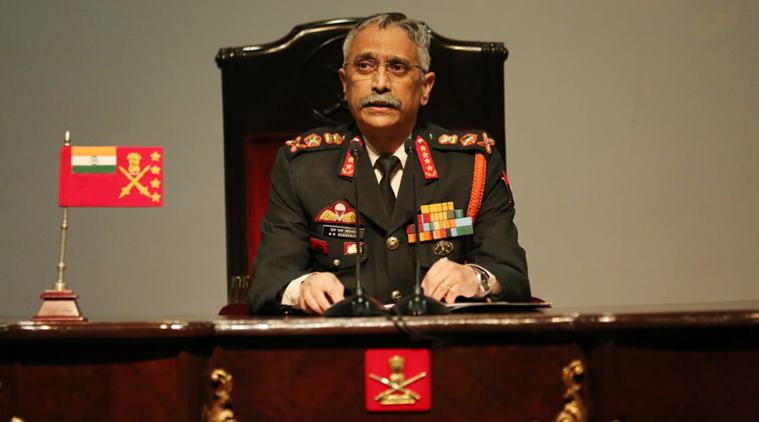 In his first press conference since he took charge as the Army Chief on 31 December 2019, the Army Chief unveiled his vision A, B, C for Army, with A for Allegiance to the Constitution; B for Belief in ourselves and the C for Consolidation )the Army’s transformation has be consolidated). He also emphasised on I & T. I stands for Integration within the Army and the integrated battle groups which will take everyone along. And, T stands for Training for future joint structures within the framework of CDS. The focus of training will be on preparing forces for future wars which will be volatile, uncertain, complex in nature and in an ambiguous environment.

General Naravane said the creation of Chief of Defence Staff and Department of Military Affairs are game changer towards integration among three services and we on our part will make sure that this is a success. He informed that the theatre commands will be created as scheduled and shall be a structured to suit Indian requirements. It will not follow any other army’s construct.

On being asked on China, General Naravane said the India Army is prepared to deal with challenges along the northern borders. He said, “We are initiating rebalancing of preparedness along northern border, including moving advanced weapon systems”.

Referring to PoK can be part of India, he said, “As far as Pakistan-occupied Kashmir is concerned, there is a Parliamentary resolution which states all Jammu and Kashmir is Indian territory. If Parliament wants it, then, PoK should belong to India. When the Army gets orders to that effect, it will take action”.

On procurement of military equipment, the Army Chief said that there has been an effective mechanism in place to reduce the timeline and the situation is better than it was earlier. On Make in India, he said the Army is totally committed towards this initiative and there are a number of projects in pipeline. Out of nine projects, five projects are fructifying by June-July this year. We are funding partners for R &D of such projects and we will support the industry to the fullest.