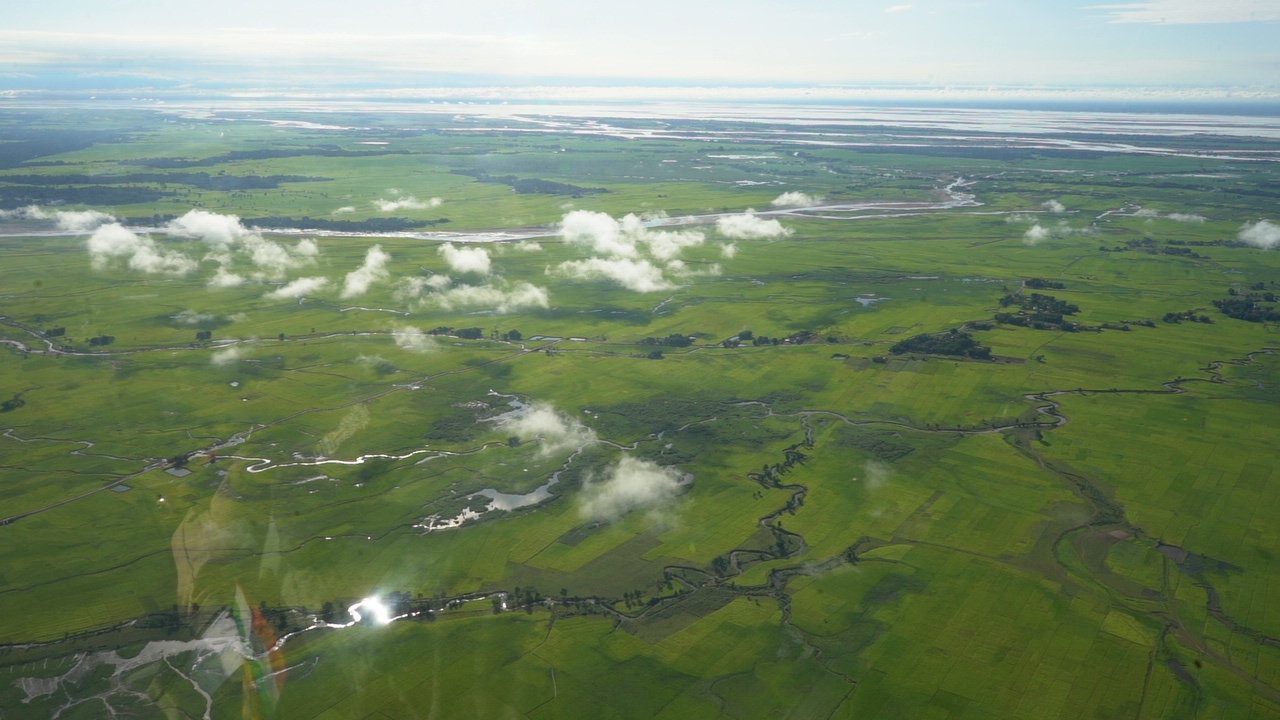 Our North-eastern region has trailed the rest of the country in developmental indices. Notwithstanding the insurgencies that have plagued the region, lack of adequate planning and deliberate execution of projects in the past are also among the reasons for slower growth. The article proposes a phased, well planned and integrated approach for the northeast to progress, as the nation simultaneously pushes its Act East Policy with vigour.

Azadi ka Amrit Mahotsav – 75 years of Independence – and the NITI Aayog has barely graded the Northeast region as being ‘Performer’. Statistically viewed, the region is lower in the Social Development Goal (SDG) index ranking, refer to NITI Aayog Report on SDG 2020-21 released on 3 June 2021. This region has enormous wealth generation potential which can propel the region not only in the domestic rankings but also create its own space, globally. We need to analyse the potential and develop the region to create sustainable and attractive options for business houses to invest in. A stable and vibrant east will not only be economically affluent but will also contribute to regional security. Non-state actors do have a major role in keeping it destabilized. Few important issues need deliberation, which is likely to form the backbone of the Vision Document 2040- NEV 2040, being developed.

The states of NE, so-called seven sisters, are connected to mainland India through a 21 km narrow piece of a land corridor known as the “Siliguri Corridor” or “Chicken Neck”.  Geographically, NE states border Bangladesh, Myanmar, China, and Bhutan. The region is home to more than 400 ethnic tribes, a large number of languages, and dialects. The majority of them have ancient traditional cultural connect to the great Tibetan- Mongoloid migration. Geographically, the North-Eastern states lie at the centre of the triad of powers – India-China-Myanmar – and as such assume greater importance strategically. Sir Halford Mackinder, a prominent British Geographer, propounded the ‘Heartland Theory’. Through this concept, he wanted to highlight the strategic importance of land areas surrounded by powerful Nations. Taking a cue from this concept, we may perhaps look at Assam and North-East India with much greater importance than we do today. Sir Halford Mackinder’s theory amply proves the point that North East is an important landmass that has the potential to become a fulcrum in all our engagements domestically and South-Asia/South-East- Asia.

The security situation is unstable with splinter groups still operating in the states. Nagaland, Assam, and Manipur do have mid-level active militancy. The situation is not very conducive to any kind of sustainable development. Nagaland is under review with a Framework Agreement, but not yet fully ratified with certain areas of disagreements, however, the ceasefire continues. Manipur is a bit complex with three communities – the Manipur Nagas, Kukis, and the majority community of the Meitei’ – fighting each other. CORCOM, an umbrella organisation of all valley groups operating from Myanmar still holds out, while Kukis have signed a Suspension of Operations (SoO) with the government and the Nagas are in flux between Nagas of Nagaland and Manipur. 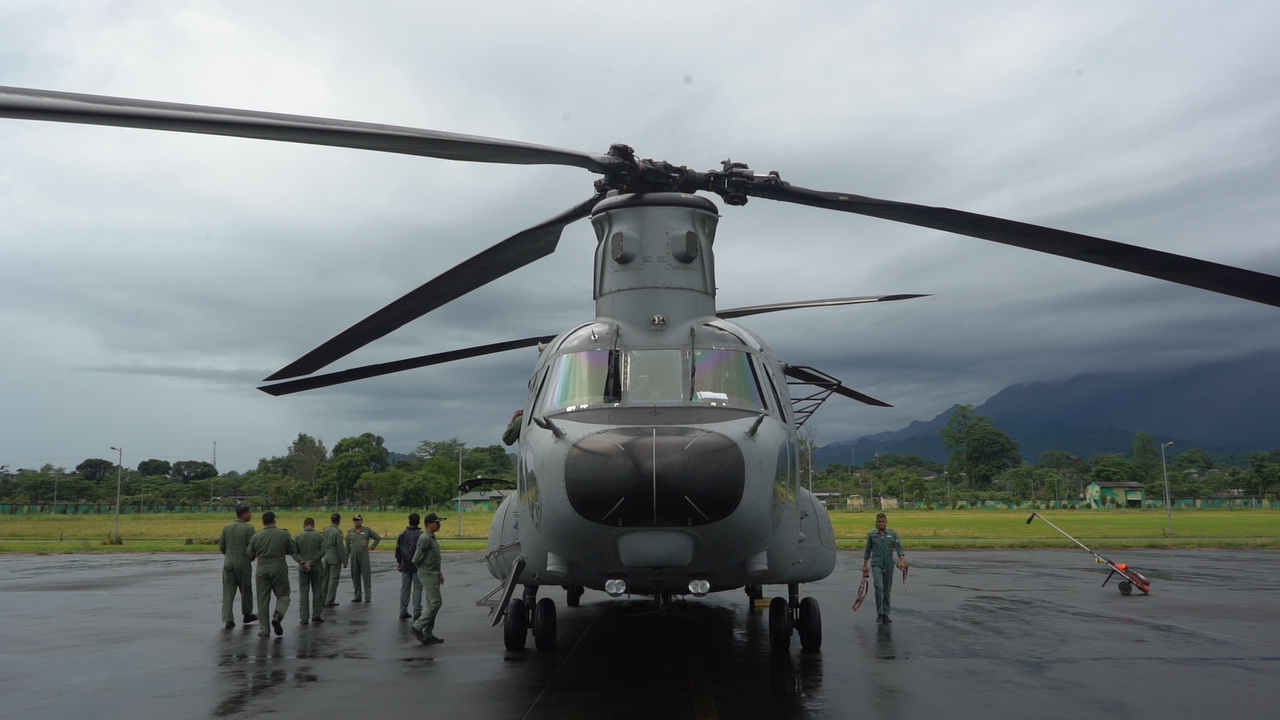 Assam has seen certain thawing of stance with pro-talk factions talking with the authorities while the no-talk faction of Paresh Barua, who has now offered to talk has formed a combined front having established links with Myanmar Naga factions of NSCN, valley-based groups in Manipur, CORCOM and other Assam based groups, thus forming a bigger umbrella group called UNLFWSEA. The ideological objectives have gone on the back burner.

Post-independence the respective communities in states were wary of the protection of their ethnic interests. The tribes and communities were trying to gain space – geographical, social and economic, to influence the government on their legal claim over the territory and their right to talk to the authorities for any agreements. In the bargain, the development which commenced in a big way in India lacked pace in the northeast. Today, the North East region has an immense potential to grow but the pace has not yet been set. Look East/Act East has given the required boost but it’s still in its nascent stages. The infrastructure has not come up as expected and the region finds it a lower priority for investment by domestic industries. Although the potential exists support but structure is lacking.

North East Region holds a treasure trove of natural energy sources in terms of Hydro, Solar, and Wind power and mineral resources. However, these are untapped and unexplored areas. Renewable energy is the future that can reduce the dependence on the existing fossil fuel resources. The NE Region has a hydro potential of about 58,971MW, out of which 1,727 MW (about 2.92%) has so far been harnessed as of 1 July 2020. The power sector is the key engine to sustainable industrial development, which in turn triggers employment and an increase in the per capita income of the people of the region. The industrial and economic zones will spring up, thereafter. 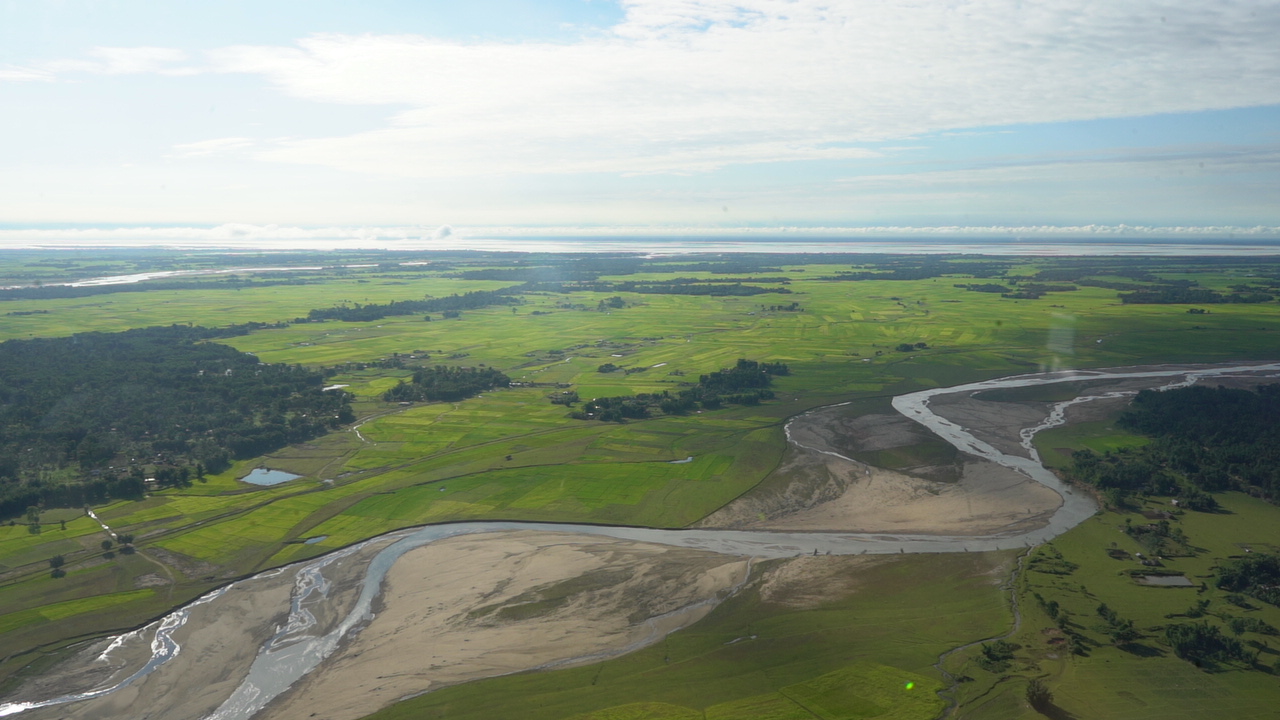 Renewable energy sources other than hydel power are still nascent in development and are being given adequate encouragement by the governments. We need a state-wise approach to each of these renewable energy sources. The North East Region (NER) holds an untapped wealth of natural resources. There needs to be a holistic strategy with a multi-pronged approach to tap this wealth.

The policy took shape in the early 90s and then it was transformed into Act East Policy. The Look East Policy accrued many advantages. The land of riches, the NER was getting into the mainstream. The policy also aimed at cooperation with regional alliances like ASEAN/ SAARC/ BIMSTEC and Mekong Ganga Cooperation (MGC). It was also intended to increase our engagements in strategically important Myanmar with the Dragon making deep inroads. The state of Manipur provided the much-needed launch pad into South Asia. The transformation to Act East has begun with right earnest. The next 20 years should transform ‘Act East’ into Integrate East and look global.

Different sectors have formalised their vision documents ranging from 2023 to 2030 with certain specific goals. These documents need to be amalgamated into a common vision document NEV 2040 with suitable amendments.

There is a need to evolve a multi-pronged approach dealing with all the sectors simultaneously. This strategy should have a multi-sector effect since the various sectors are interdependent and require other sectors to develop simultaneously. Such an approach will ensure all-round progress and development. This strategy must include getting all the insurgent factions into the mainstream.

The strategy needs to be broken down into phases with goals to be attained phase-wise in all sectors like infrastructure development, connectivity, communication/ digital network, development of industry and renewable energy projects. In turn, each of the sectors should have a phase-wise development plan which will complement the other sectors.

The NER, which is key to the Look East Policy has to be an attractive region for investment by our industrial houses as well as foreign investments. Notwithstanding the security angle, NER can become a bridge to the regional alliances namely BIMSTEC, ASEAN, SAARC, and more importantly the IOR. The vast riches of the region give major leverage to look outwards. The advantages accrued are the development of NER, fillip to our Act East Policy with the ultimate aim to Integrate the northeast more firmly in the Indian hinterland and simultaneously engage with the South and Southeast Asian region. It will also ensure our presence in the region to counter the hegemonistic overtures of the Chinese.

The ‘Look East policy of the early 90s was a step in the right direction, however, it took time to gather pace and was upgraded to ‘Act East’ to give a boost to the region. The focus should now be on Integrating East. Our engagements with the regional alliances in the South Asian region are very important for us. These steps require a cogent and well-thought-out strategy and a vision statement. NEV 2040 should provide a focussed line of action for our leaders to drive NER into prominence.