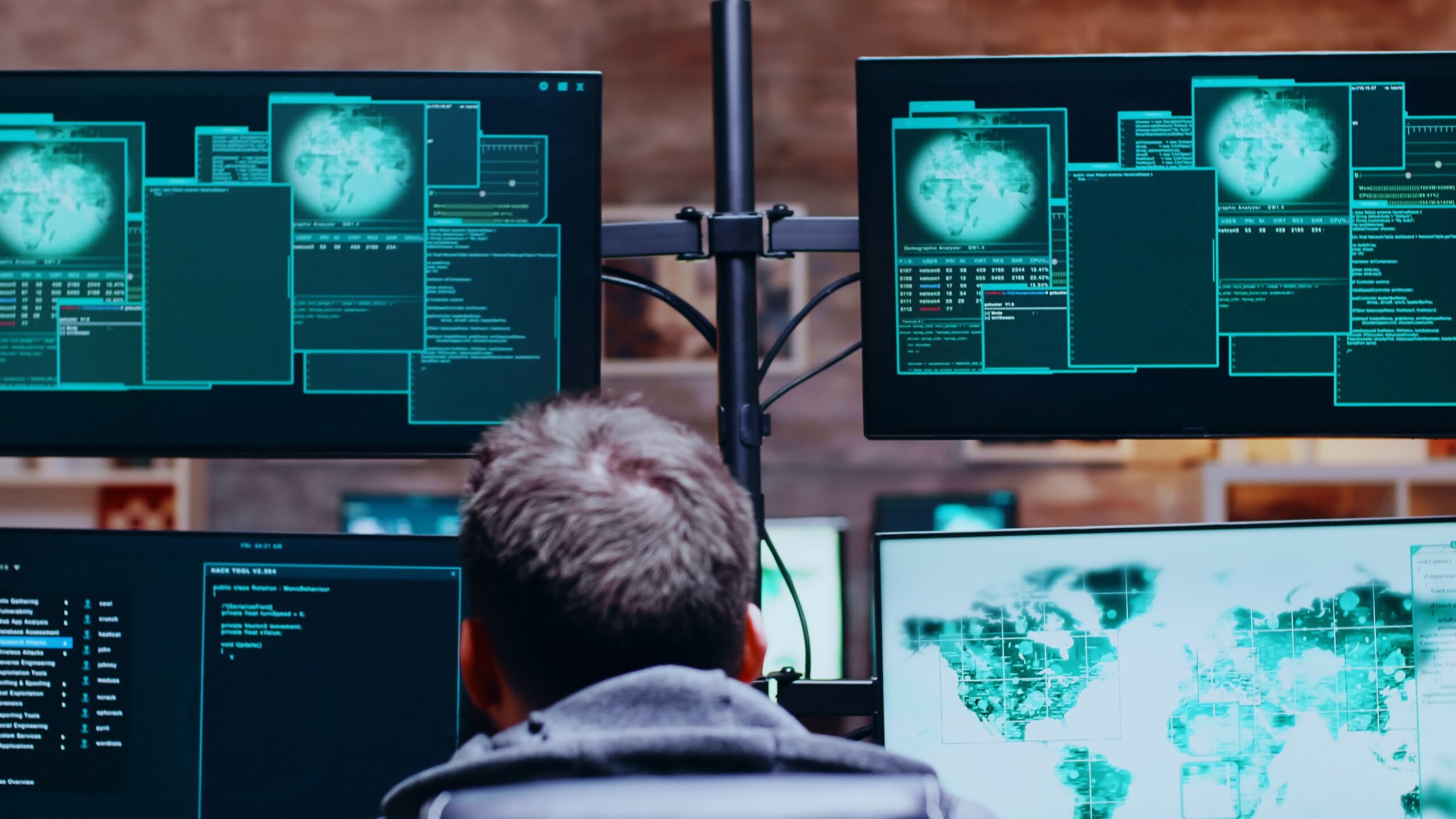 In the wake of the attack on Ukraine, the kicking in of unprecedented economic sanctions by the West on Russia is going to bite the Russian trade hard. It all began a day after President Putin declared the two Ukrainian regions, Donetsk and Luhansk, as “independent states”. On February 22, the sanctions were first imposed on Russia by the US and its allies. Further sanctions were added as Russia attacked Ukraine on 24 February 2022. As per the estimates of a US-based sanctions watch-list site, Castellum.AI, a total of 5,532 sanctions are in place thus making Russia the most sanctioned country in the world, ahead of Iran.

A former Russian Deputy Finance Minister reacted and said “this is a kind of financial nuclear bomb that is falling on Russia.” Notwithstanding the gravity of the sanctions, Russia has stood defiant, the boots on the ground have not halted, and it continues to challenge the West. Speculations are on about Russian reactions. To ease the financial squeeze, will Russia use alternate digital or virtual cryptocurrency or counter it by putting a stop to the oil and gas it supplies to Europe! Whether cryptocurrency itself emerges as a new tool to bypass the tight cordon or not is a complex conjecture. The western world may further be looking at some other methods of punitive actions beyond issuing economic sanctions.

One of the proposals is to put a technological siege. Fedorov, the Vice Prime Minister of Ukraine, has requested for restricting access to Russian services on the Internet and asked the ICANN (Internet Corporation for Assigned Names and Numbers), responsible for overseeing the complex interconnected network that allows computers on the Internet to find one another and sustain the global internet by maintaining the IP addresses’ central repository. ICANN also helps in coordinating the supply of IP addresses. In simple words, it manages the domain name system (DNS) and the root servers for over 180 million domain names and four billion network addresses across 240 countries, as per the statistics available on the Internet.

Imagine, if a siege on Russia’s some of the top-level domains (TLDs) that include .ru, .рф and .su is laid, it would cause ripple effects, though not the same, that resemble the yesteryears siege of Leningrad, formerly St Petersburg, the capital of Russian Empire that lasted for 900 days during World War II and resulted in almost a million deaths. If the experts were to examine the benefits of granting Ukraine’s request, it can easily be visualized that the first major harm will be to Russian civilians whose lives will be much more impacted than Russia’s military or the government.

One of the prominent Russian experts in US feels banning the Internet would prove to be counterproductive as the State Television propaganda within Russia is effectively used to mask the real misery and devastation caused by the Kremlin on the innocent civilians in Ukraine. The common man in Russia is unaware of the ground realities and the devastation in Ukraine. Blocking the Internet will prevent human social interaction between Russia and the rest of the world and information will be misrepresented.

Göran Marby, the CEO of ICANN, has refused to entertain any such requests from Ukraine in favour of retaining the neutrality and sustaining the interoperability of the Internet by stating, “….unilateral changes would erode trust in the multi-stakeholder model and the policies designed to sustain global internet interoperability”. One single precedence like this would have a devastating effect on one of the greatest technological advancements of our times whose potential is not fully explored yet.

Incidentally, the Internet itself is a product of the US Department of Defense project ARPANET – Advance Research Projects Agency – letter D added for Defence later. ICANN is an American multi-stakeholder group and nonprofit organization.

What lies ahead and what may be the options? Will the West and the rest of the world continue to be mute spectators to the unfolding human misery or take other possible steps to prevent the situation from further deteriorating?

If the Kremlin were to be pressurized with technological sanctions which include a ban on select services of the Internet, which are exclusively in use by the government and the military and are bolstered with Cyber, Artificial Intelligence/Machine Learning (AI/ML) and Geo-Spatial field, would that make a dent? There is a vast amount of data and insight that is publicly available but not interpreted and when it is combined with Artificial Intelligence/Machine Learning (AI/ML) capabilities, it creates value.

It might be worth noticing; that GPS interferences on a massive scale along the Ukraine-Belarus border were detected just before Russia commenced its operations in February. The activities were concentrated in the north of Chernobyl, in the area falling within the Chernobyl Exclusion Zone. HawkEye 360, which operates a constellation of RF monitoring satellites, reported it on 4th March. It is anybody’s guess who would be behind it.

Russia has GLONASS, a space-based satellite navigation systthatich operates as part of a radio navigation satellite service and is an alternative to GPS. It has global coverage and is reputed to be of comparable precision. But most of the Internet-based solutions are using the GPS and here lies the catch. Russians have taken steps to turn to Loran-C for navigation and operational purposes assuming the GLONASS and other services are not available once the battle begins. One of the Loran transmitting stations had already been established in Crimea once Russia invaded it in 2014, but there might still be gaps where sanctions would hurt.

Russians have prepared well and continue to degrade the defences in Ukraine as well as create a fear psychosis in the minds of Ukrainians. Russian bombing of the Ukrainian military training establishment in west Ukraine, close to the border with Poland, is aimed at destroying the assembly area for the western aid to concentrate before being launched inwards and it seems Russia will steamroll Ukraine if the sanctions are not tightened by using all the available means? All options may need to be considered to obviate the need to deploy western boots on the ground, which could push us perilously close to World War III.