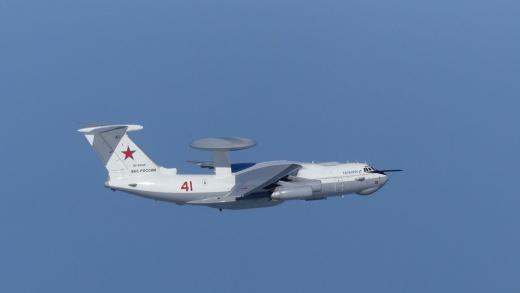 Editor’s Note
In the shifting sands of global geopolitics, accentuated by eroding faith in the US, East Asia has been witnessing provocative gestures by major regional players. The relationship between Japan and South Korea has plunged with South Koreans deciding to step out of General Security and Military Information Sharing Agreement. Both nations have also removed each other from the favoured trading partners list. The whole region is unstable fuelled by the US-China trade war, freedom of navigation in the South China Sea, no measurable progress in the North Korean denuclearization, Hong Kong on the boil, Taiwan inducting more American weapon systems. The author analyses the current situation and offers an assessment.

East Asia and the Pacific states are, at a glance, an ideal example of industrial and economic growth, peaceful coexistence, robust alliances and stable and prosperous societies (less possibly North Korea).

Since the US President’s visit to North Korea, after the G-20 Summit, in end June 2019, the security situation in the Korean Peninsula and East Asia is on a downward spiral. Security violations, the first of their kind since the end of the Korean War have occurred. Amidst growing tensions of the trade war between USA and China, economic war has erupted between two close US allies, Japan and South Korea. US Arms sales Taiwan, South Korea and Japan, have ruffled the feathers of China and North Korea. East Asia’s escalating tensions need delving into.

On 23 July 2019, in the morning, a Russian A-50 aircraft came within 12 nautical miles of the Liancourt Rocks/Dokdo/Takeshima islands. These are islands disputed between Japan and South Korea for over 300 years. Presently South Korea controls them. The incursion by the Russian aircraft occurred twice in the morning. In the first instance, South Korean fighter jets were scrambled which fired 80 rounds to successfully dissuade the Russian intruder. In the second intrusion more flares and 280 rounds were fired. Russia, however, denied that its aircraft had violated South Korean airspace. Japan confirmed the violation. 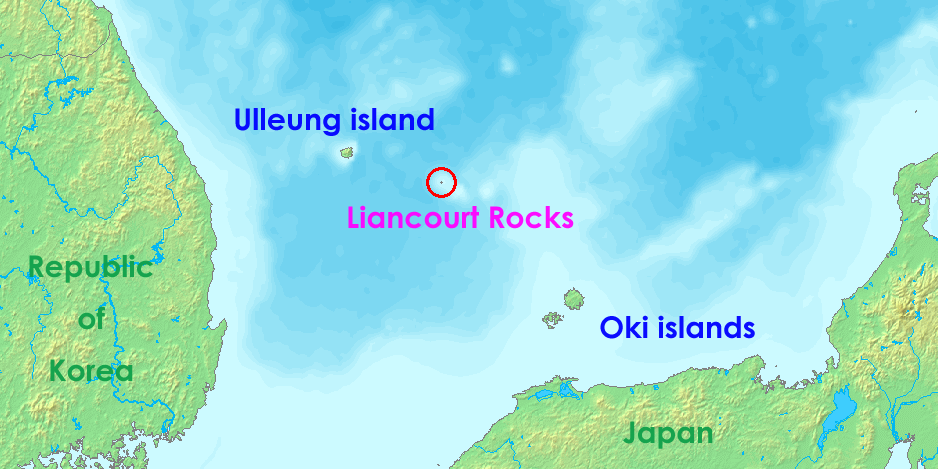 Earlier, on the same morning, Russian and Chinese bombers entered the South Korean Air Defence Identification Zone (KADIZ) Zone, broader airspace encompassing 100-200 km adjacent to South Korean controlled territory. In the incident, the Chinese aircrafts crossed from southwestern to northeastern parts of KADIZ, towards Russia. There they rendezvoused with the Russian aircrafts and together flew through the Northeastern region of South Korean KADIZ.

A joint incursion by Russia and China into South Korean Airspace is the first of its kind in the history and an incident which cannot be just wished away as a common air violation. In both the incidents involving the A 50 aircraft of Russia and the then the bombers of both the nations, the violations occurred twice, it was repeated.

Deteriorating Seoul-Tokyo Relations.
North Korea with its nuclear and missile armament has been very demonstrative of its hostile intent towards Japan, a strong US ally. It has often tested missiles, over or near Japan.
Since April 2018, the relationship between South and North Korea have taken an upward swing. Japan has not been comfortable with this improvement and views the South Korean position as “too conciliatory”.

Both the Koreas haven’t forgotten and forgiven Japan for their war crimes during the Japanese occupation of the Korean peninsula from 1910 to 1945, Then, Koreans were coerced into “forced labour” and to work in “military brothels”.

Diplomatic ties were normalised in 1965 between Japan and South Korea. Then, Japan apologised for the atrocities. In 2015, a Reconciliation and Healing Foundation was created by Japan to provide $ 10 billion in compensation to South Koreans forced into military brothels. This received strong criticism from both North and South Korea.

On 1 July 2019, Japan imposed sanctions on the export of high-technology materials to South Korea. The materials are Fluorinated polyimides, which are used in smartphone displays, photoresists used in semiconductors, and hydrogen fluoride used in the production of chips.

Japan produces around 90 per cent of the world’s supply of fluorinated polyimide and resists, and about 70 per cent of hydrogen fluoride. Even if South Korean companies source for alternatives, they may either encounter quality issues or fail to get adequate supplies to fulfil their production orders.

South Koreans responded by calling for travel boycott to Japan and boycotting Japanese goods. South Koreans account for 24 per cent of tourists visiting Japan and this will adversely hit Japan’s tourist industry. But it’s the South Korean tech companies, already in a slowdown since the second half of 2018 due to US-China trade war, who will take a major hit. By 7 July 2019, the market value of Samsung has tumbled to16 trillion Won ($ 13 billion). SK Hynix Inc, the world’s second-largest chipmaker has lost 1.6 trillion Won in market value (1US Dollar =1,184.03 SK Won).
These trade restrictions will not only affect South Korean tech companies but also their customers such as Apple, Huawei, Sony, Panasonic, amongst many others and delay the release of new phones, computers and other technologies. Indian mobile manufacturing too will get affected.

On 24 July, North Korea test-fired two short-range missiles to a range of approximately 430 km, a repeat of its tests conducted in May this year. North Korea stated that the missile tests were in response to South Korea’s double talk on peace and reconciliation, quoting South Korean F-35 induction plan as a breach of trust.

The latest tests cast fresh doubts on efforts to restart stalled US-North Korea “denuclearization” talks, agreed to between the US and North Korea meeting in the de-militarised zone between South and North Korea, in end June this year.

A Restive China
China has been severely hit by the ongoing US-China trade war. Its GDP growth has fallen to 6.2 per cent last quarter, compared to 6.4 in the previous quarter. It’s the lowest since 1992. Smarting under this loss and banning of Huawei in the US, it is now faced with a stronger Taiwan which has received a sanction of a $ 2 billion US Arms sales in July 2019. This affects the Chinese mission to integrate Taiwan into its state.

On 27 August US sold 73 Raytheon made SM 3 Block IIA anti-ballistic missiles worth $3.3 billion to Japan. It comes on the heels of the new missile tests by North Korea. This too has raised Chinese (and North Korean) concerns.

Besides, pro-democracy workers have been holding strong rallies in Hong Kong. The protestors want China to follow the 1997 agreement with the UK of “one country two systems” formula, which China has gradually eroded. China is threatened as the effect of this pro-democracy movement may find echoes in mainland China, challenging internal security. To control the protests, the violations of human rights which may occur will provide ammunition to the world media, already critical of Chinese human rights violations in Xinjiang.

Chinese efforts to create artificial islands in the South China Sea and to establish military bases there to dominate the Sea has often led to ugly confrontations between China and the US and its allies. This has added to the tension already simmering in this region.

Assessment
Russia and China, as per Russia were “deepening strategic relationship” when they intruded into South Korean airspace. It portrays extension of security cooperation in an area long defined by maritime competition between South Korea and Japan. The timing of their joint exercise suggests that it was undertaken to fish in the troubled waters of the deteriorating relationship between South Korea and Japan, the tension in the immediate neighbourhood created by pro-democracy demonstrators in Hong Kong and US arms sales to Taiwan and Japan.

While the air intrusion by Russia and China into the disputed South Korea – Japanese territory does momentarily distract the world away from North Korea, it also reaffirms that the relationship of both these nations does affect the security of South Korea.

The US has been central to maintaining peace in this region. Its alliance with South Korea has reduced chances of conflict on the Korean Peninsula. Its alliance with Japan has curbed Japan from going nuclear or going into conflict with China over disputed islands.

US sanctions on North Korea has only reaffirmed its resolve to arm itself to the teeth with nuclear and missile technology which it’s unlikely to forego. The US may do well by easing the sanctions to force North Korea to freeze further development and testing. The de-nuclearisation talks may then get revived.

In this region, the turmoil’s, the tests and travails faced by the robust alliances, which till date were unaffected by existing historical regional grievances, seem now to be losing out. Each nation is asserting its national identity at the cost of alliances and overriding regional interests. Slowly, this economic miracle, a contribution of the USA in maintaining peace in the region and in making them see the gains of regional cooperation, is unravelling, as USA ‘s power wanes and as it gets overstretched and embroiled in numerous conflict situations around the world.

Unless Russia, China, Japan and both Koreas and the US make an honest effort to reduce tension in East Asia, accompanied by promoting stable relations amongst all the players, peace in this region will be a distant dream. It makes East Asia a volatile region and a potential conflict zone.