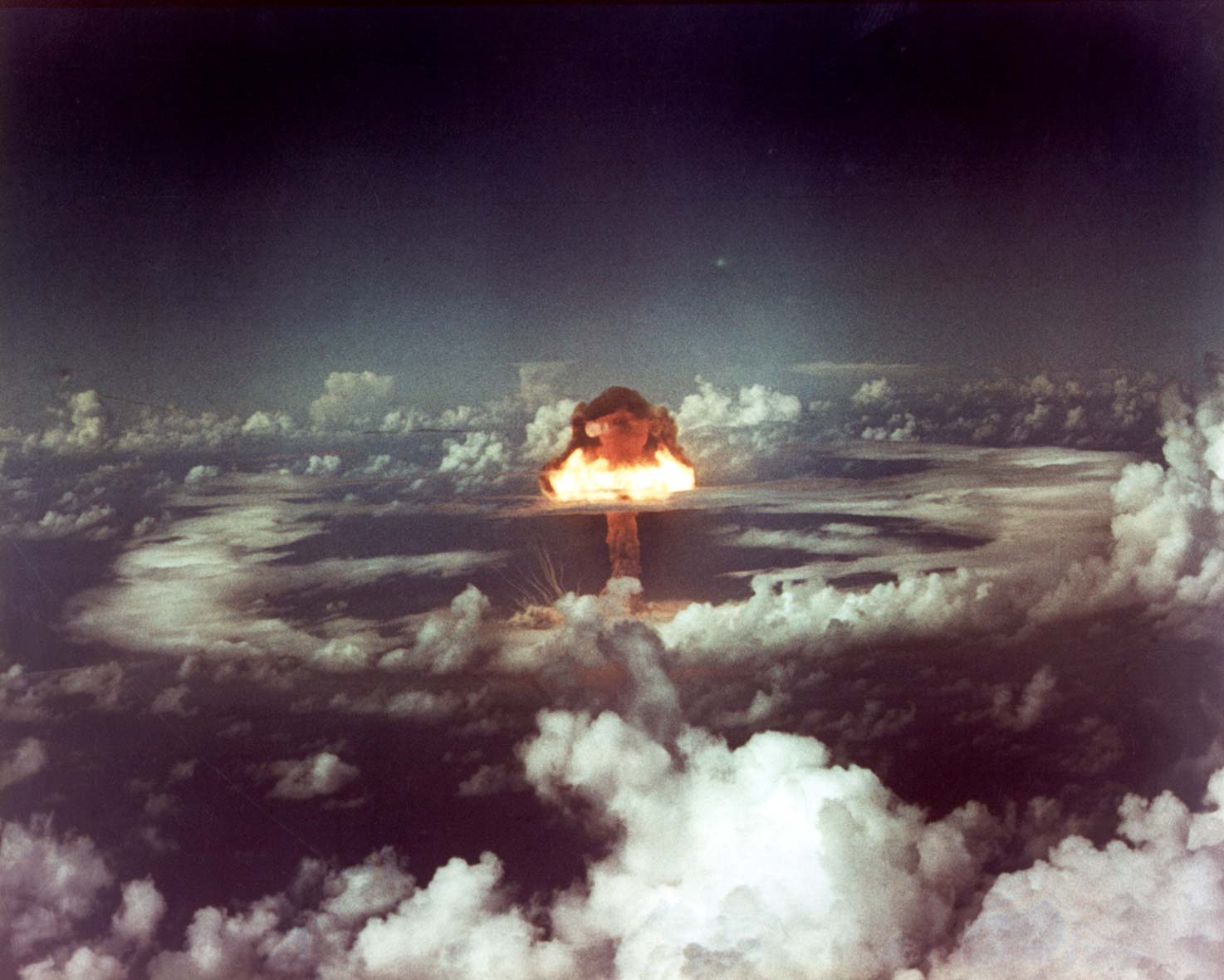 Review of Indian No First Use Nuclear Policy: Posers and Posits

In 2016, the then defence minister Manohar Parrikar, while talking about ‘No First Use’ (NFU) had said, “Why should I bind myself? I should say I am a responsible nuclear power and I will not use it irresponsibly.” The issue of reviewing the Indian adherence to NFU again surfaced when Mr. Rajnath Singh, the current Defence Minister recently stated, “Till today, our nuclear policy is ‘No First Use’. What happens in future depends on the circumstances”.
The article examines the issues of NFU from a realist perspective arguing that it may be time for a review of the NFU as part of India’s nuclear doctrine while also considering other aspects that may require review. According to the author, instability should not be conflated with deterrence and that instability can create manoeuvring room for a more advantageous deterrence level. He also feels that NFU commitments generally are not seen as credible by others, and deterrence has to principally play on the other side’s mind, not our own. The author also explains why the feeling that “NFU has served India well” is off the mark.
…………………………………………..…………………………………………………………………………………..

Review of Indian No First Use Nuclear Policy: Posers and Posits

From time to time in India there are periods when nuclear policy and consequent nuclear strategic issues come to the fore. The latest trigger of course, was regarding ‘No First Use (NFU) during Raksha Mantri (Defence Minister) Rajnath Singh’s interaction with the media on 16 Aug 2019. This was followed by a tweet which concluded, “What happens in the future depends on the circumstances.”

As opening arguments, one may state the following:

For India or any other nation, no policy of statecraft, including nuclear policy, can or should be etched in stone. Consequently, the strategies for the implementation of the policies also need to be dynamic. In other words, as the Defence Minister said, “What happens in the future depends on the circumstances.” In November 2016, the then Defence Minister, (late) Manohar Parrikar implied the same about FiU, albeit in words that were different. Likewise, others who have been part of the policy framework, as well as the strategy formulation and execution chain, have said that policies are not permanent (a former NSA, for instance). In fact, doctrinal amendments, policy reviews and changing nuclear-strategic architectures have been common in all nuclear weapon states (NWS). What’s more, the deeper, much classified inner thinking of those who constitute the equivalent of any nation’s version of the National/Nuclear Command Authority (NCA) would know the cards they hold, and their actions would of necessity “depend on the circumstances.”

When current members of the NCA (like both the defence ministers) or a former NSA or CINC of the Strategic forces Command (SFC) talk of the dynamism needed in policy making through reviews, a few inferences could be made:

The phrase, or words to that effect, is often used by advocates of continuation of NFU. In nuclear matters, there is no easy or obvious measure of effectiveness. Since 1945, no nuclear weapons have been used in anger, despite their proliferation worldwide in a process that so far has led to nine NWS. In that sense could it be said that thus far, regardless of differing doctrines, differentials in numbers, yields and types of vectors as well as delivery platforms, deterrence works anyway? In a sense then, haven’t all NWS been “responsible” enough? These are rhetorical questions, of course, and nuclear deterrence cannot be oversimplified. In the same vein, the problem in thinking that NFU has served India well has to be weighed against the following:

A point about BMD. Both, China and Pakistan have an arsenal of conventional missiles that are similar to versions that carry nuclear warheads. No nation has adequate BMD capabilities to cater for a sort of a conventional “CF” attack that, among other things, depletes BMD holdings. On the matter of BMD, here are two thoughts:

The Chimera of Global Disarmament

A final observation is about the thought that NFU would help the aim of global nuclear disarmament. While this is a commendable, theoretically attainable goal, its realization may at best be more than a few generations away. Biological and chemical weapons usage could be even harder to prevent and may require nuclear first-strike and retaliatory capability as pointed out by Freedman. So, NFU would multilaterally not really help the “moral” goal of a nuclear- weapon-free world; unilaterally for India, it would be ill-advised.

The debate over a review of the nuclear doctrine should continue with the idea that logic should reign supreme and all elements of any reviews further India’s strategic stability. A review could cause some instability but such instability should lead us to a more favourable normal. We may also keep in mind that instability cannot be conflated with a collapse of deterrence which could, in theory (and hopefully never in practice), occur even in stable/matched nuclear frameworks between adversaries. From time to time, Pakistan’s nuclear-strategic developments have caused some instability of deterrence, but arguably, that instability has worked more in its favour. Is it time, therefore, for India to begin changing that? Is it time for India to consider an escalation-prevention and an escalation-control ladder for a better deterrence framework through consideration of an arsenal that includes low-yield weapons as well?
In the end, to paraphrase Churchill, “In the field of nuclear conflict, so much was done for the protection of so many citizens by the implication of FiU!” could be something to think about.