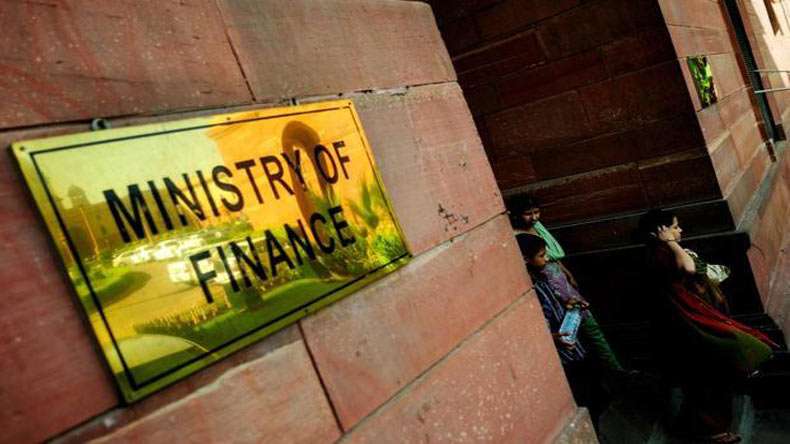 The Defence Acquisition Council (DAC) clearing projects at the trot after years of sloth is no doubt very heartening news. But, Acceptance of Necessity (AoN) isn’t exactly the same as acquisition of equipment. There is a substantial time lapse between AoN and signing of contract with various processes taking their own time schedules. There is also the issue of availability of funds. Our committed expenses on existing contracts and those that could materialise post the AoNs may not be adequate for such heavy expenditure. Will our defence budget in the coming years be adequate to support our acquisition objectives? The author analyses the issues in this rather incisive article.

In the meeting held on 6 November 2016, Defence Acquisition Council (DAC) accorded Acceptance of Necessity to procurement proposals worth Rs 82,117 crore. With this latest round of approvals, DAC would have cleared proposals worth more than Rs 1,50,000 crore during the current fiscal, not counting the inter-governmental agreement for procurement of the medium multi-role combat aircraft (MMRCA) from France.

Acceptance of Necessity (AoN) is approval in principle that paves the way for the tendering process to start. Going by the past experience it could take several years before contracts are signed against these approvals. In some cases, that may not happen at all for there is many a proverbial slip between the cup and the lip.

The now aborted proposal for acquisition of 126 MMRCA from France is an example of what can happen to a project even after three years of contract negotiations.

There is, therefore, a danger of the optics of AoNs shrouding the reality of slow pace of conversion of AoNs into contracts.

These figures are impressive but they also shroud the fact that the rate of conversion of AoNs into contracts has not seen any significant improvement.

During the years 2012-13 and 2014-15, ministry of defence had signed 73, 42 and 47 contracts respectively. In the last six months of 2015-16, only 28 contracts were signed, which is significant because, as anyone familiar with the system would know, it is only in the second half of the financial year that the pace of signing the contracts picks up to ensure utilization of funds.

It is, therefore, important to assess the outcomes not through the prism of allocation and utilization of funds but in terms of the rate of conversion of AoNs into contracts, with focus on those AoNs which are planned to be converted into contracts during the year.

The Defence Procurement Board (DPB) is the ideal body to carry out detailed review of such cases and report the progress to DAC for directions on issues hindering achievement of the targets set for the year.

Such monitoring by DPB and DAC could hasten the pace of signing of contracts. But as more and more contracts get concluded the level of committed liabilities could rise to an alarming level.

The parliamentary Standing Committee on Defence (SCoD) has been bemoaning that after providing for the committed liabilities what is left of the capital acquisition budget is grossly inadequate for ‘new schemes’, which is a euphemism for new procurement contracts that need to be signed.

The twentieth report of the committee, submitted to the parliament in May 2016, contains the following data on projection and allocation of funds for capital procurement:

* As mentioned in the report, the Indian Air Force intimated the committee that the requirement for committed liabilities was ‘more or less fully catered for’

These figures present some curious symptoms of pyrexia of unknown origin, to borrow a term from the medical science that denotes febrile illness before the cause is properly diagnosed.

One, it is difficult to imagine why the money needed for discharging the committed liabilities is not fully catered for. It implies that the services will not be able to make all the contractual payments, should they become due as planned. This is unimaginable as the government cannot afford to default on contractual payments.

The under-provisioning can be explained only if it is conceded that either the requirement was over-projected or it is expected that the money earmarked for new schemes will not get spent in full and, therefore, a part of it could be diverted to meet the committed liabilities, if the need arises.

Two, the paltry sum available for new schemes – a total of Rs 6,936 crore – implies that all the services put together cannot sign contracts worth more than around Rs 46,000 crore during the year, considering that normally only about 15 per cent of the contract value is paid by way of advance on signing of the contract with the balance payment getting spread over the entire delivery period.

While AoNs are not contingent upon availability of fund to cover the entire value of the AoNs during the year in which these are accorded, they do add to the committed liability of the subsequent years, unless this is offset by extinguishing of the old liabilities. But such a balancing act seems unlikely in view of the capital-intensive shopping list of defence equipment required for modernization of the armed forces.

During the current year, almost 90 per cent of the capital acquisition budget has been set aside for meeting the contractual committed liabilities, even if one overlooks under-provisioning of Rs 4,984.35 crore.

This has been the pattern over the last several years and there seems to be no end to it. If anything, the problem may aggravate further in the coming years with more and more contracts getting signed during a given year.

This points to the need for not only monitoring the committed liabilities but also giving a serious thought to sustainability of the overall modernization programme by infusing fiscal realism in defence planning, or, alternatively, finding ways and means of raising government’s revenues substantially so that enough funds could be allocated for defence procurements.

Nothing short of a drastic increase in defence budget will do, for a spurt in capital expenditure on procurement of equipment will also necessitate concomitant expenditure on ensuring serviceability of the equipment and, not to forget, bringing up the war wastage reserves – read ammunition – to the requisite level.

Clearly the ministry of finance has a difficult task cut out for itself in the coming budget.