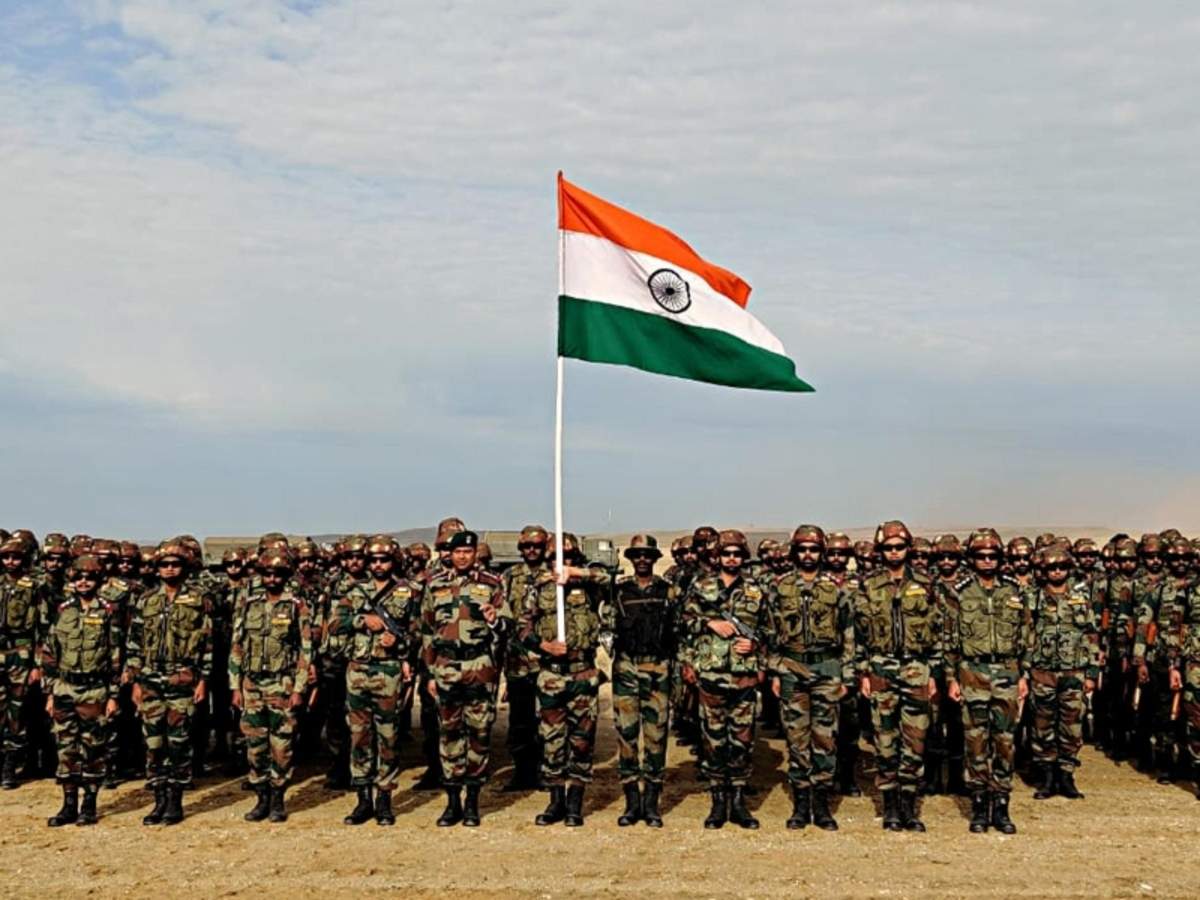 The higher military organisation has been a topical subject since Kargil War when there was a noticeable lack of synergy between the services in the initial part of the operations. The issue came in for deeper scrutiny by the Kargil Review Committee – the report was tabled in the Indian Parliament on 23 February 2000. The need for a Chief of Defence Staff (CDS) was recognised as essential to synthesize the coordinated application of Indian military power. Such an arrangement is in vogue across the modern armed forces of the United States, Russia, China, the United Kingdom and France. The proposal of the Kargil Committee was also supported in varying formats by the subsequent Group of Ministers (GoMs) and Task Forces.

The concept of a CDS had long languished for want of political will. Successive governments had put an essential military reform on the backburner. The plausible explanation lies in political hesitance to allow a military power structure that could endanger the Indian democratic model. However, India’s historical learning after 75 years as a flourishing democracy, without even a shadow of such a possibility as a military takeover, demolishes such perceptions. The current dispensation has fortunately not been hindered by such misplaced concerns.

In 2020, the government announced the creation of the post of the CDS. Late General Bipin Rawat was appointed as the CDS. He was also the Principal Military Advisor to Defence Minister, without diluting the advisory roles of the three Chiefs who retain their advisory roles on service-specific issues. The CDS is also the Military Adviser to the Nuclear Command Authority. The government thus has a single point of advice on military matters from a military professional.

Along with the CDS, the government announced the creation of the Department of Military Affairs (DMA), headed by the CDS. Over 170 civilian officials were transferred to this newly created department under the Ministry of Defence. Over time the organisation has attained a fair degree of maturity and adequately meets the requirements of its role as envisaged.

Gen Rawat had a far-reaching mandate that included building the organisational structures required for theaterisation to be evolved. The services had also to ensure that the transitions do not affect operational efficiencies and the changeover is smooth. The appointment of the CDS and the creation of the DMA has initiated the process of reorganising India’s higher military organisation by opting for integration of Joint/ Theatre commands.

The armed forces currently have 17 single-service commands spread across the country, apart from the tri-service Andaman and Nicobar Command and the Strategic Forces Command. The army and IAF have seven commands each, while the navy has three. The arrangement is not conducive to optimising combat capability, procurement of equipment and meeting future challenges.

The first experiment in Theatre Command was made in 2001 with the raising of the Andaman & Nicobar Command at Port Blair. On the road to integration, another major step was the raising of HQ Integrated Defence Staff in November 2001. Its mandate includes procurements, joint doctrines, joint training and common procedures for the three services. The Defence Cyber Agency, the Defence Space Agency, and the Armed Forces Special Operations Division are essentially joint organisations that have since raising been under the HQ Integrated Defence Staff.

The Strategic Forces Command (SFS) raised in 2003, serves a different purpose. It controls the tactical and strategic nuclear assets and is under the Indian Nuclear Command Authority.

The government’s decision of switching over to theaterisation/ joint commands is a momentous transformation. The proposal involves the creation of two land centric commands, a maritime command and an Air Defence Command. The political establishment of the day has displayed great maturity in taking a step forward, especially when threat levels that the nation faces are unprecedented in the post-1962 era.

The proposal for Theatre Commands became a contentious topic and was debated vigorously in the media by eminent professionals in early 2021. The perceived hesitance of the Indian Air Force (IAF) for the switch to theaterisation cast a shadow on the military reforms. The government response was bold. In June 2021, it formed a committee to enhance the pace of theaterisation under the CDS.  However, the commitment of the IAF was firmly communicated by the IAF Chief, Air Chief Marshal Vivek Ram Chaudhari on 5 October 2021 when he reiterated that the IAF was fully committed to tri-service integration.

The unfortunate demise of the CDS in a helicopter crash has definitely an implication on the military reforms process. The fact of no successor being nominated is perhaps to allow for a smooth transition keeping in view the cascading effect it could have on promotions in the military domain. However, an early announcement will pave the way for timelines to be maintained as far as theaterisation is concerned.

Timelines for Theaterisation call for an effective organisational restructuring being in place by 2023. However, that’s a rather tall order. With so many stakeholders; protocols, infrastructure, processes and procedures to be evolved; issues beyond operations and operational logistics like transport, training, administrative issues to be addressed, the process will need time.

The first joint command to be attempted has been identified as the Air Defence Command. However, it has run into rough weather. However, with the Air Chief reiterating his support in no uncertain terms, there’s reason to believe that the process will move faster. The experience of raising the Air Defence Command will also provide vital inputs for charting the routes for the theatre commands.

During the transition, there would be a period of instability. The government, as reported in the media, has been thinking in terms of leaving the Army’s Northern Command, operationally the most committed command, out of the realm for the time being.

The current government has to continue with the endeavour. The three-armed forces of hardly any country have been able to embrace jointness without political push and legislative measures. The Indian government also cannot expect that its role recedes with the announcement of the government’s intent and the appointment of a CDS. The political leadership will have to remain hands-on and persuade the Services to find common grounds for integrated jointness at all levels required. The government’s unwavering political will and firm intent are bound to be tested in 2022.